Oct 28 (Reuters) – The following are the top stories in the Financial Times. Reuters has not verified these stories and does not vouch for their accuracy.

Boris Johnson could back opposition plans for December 9 election https://on.ft.com/2BJY4Fg

Barclay brothers to review the assets for possible sale

The European Union is close to agreeing a Brexit delay until the end of January, while leaving open the possibility for UK to leave the bloc on Dec. 1 or on New Year’s Day if its withdrawal treaty has been ratified, according to the proposal circulated to EU27 governments on Sunday, and seen by the Financial Times.

British Prime Minister Boris Johnson could support proposals from opposition parties to hold an election on Dec. 9, if MPs vote against his call for a pre-Christmas election on Dec. 12, according to a Downing Street official. The owners of the Ritz hotel in London and the Telegraph newspaper, the Barclay brothers, are close to pouring in 500 million pounds ($641.05 million) into their businesses as they review the assets for possible sale. ($1 = 0.7800 pounds) (Reporting by Aakriti Bhalla in Bengaluru) 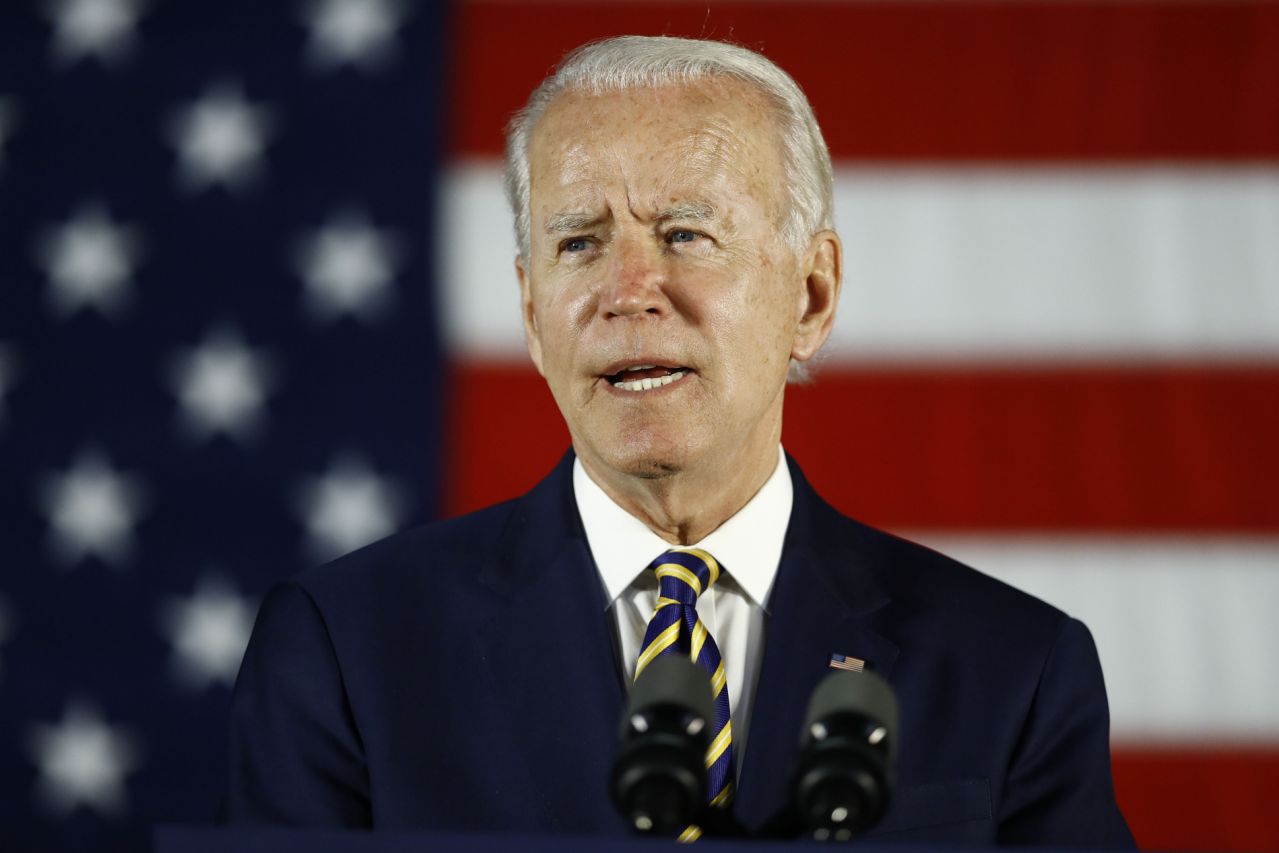 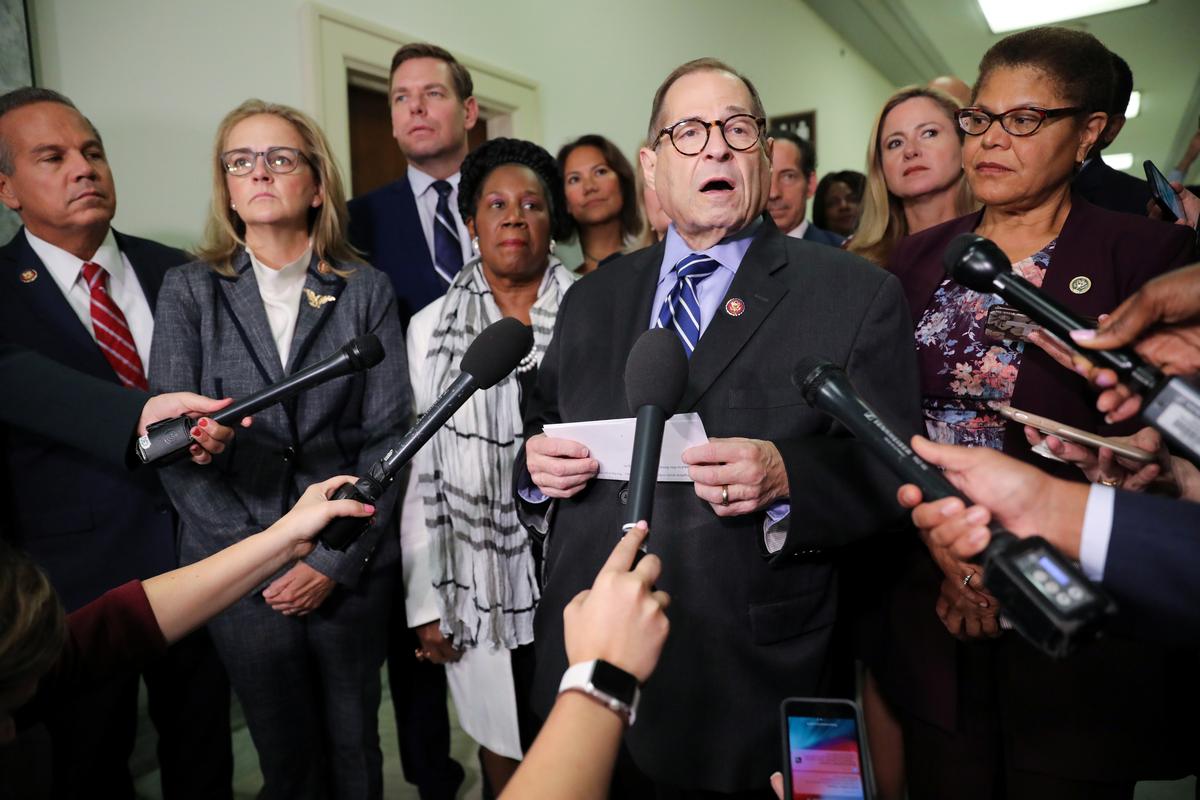 MOSCOW, March 18 (Reuters) – Russian President Vladimir Putin is being protected from coronavirus around the clock, the Kremlin said on Wednesday, […]