I’m only a couple of hours into the single-player campaign for Call of Duty: Modern Warfare, but one thing I’ve been looking forward to is jumping back into the multiplayer side of things. So yesterday afternoon, I decided to stream some multiplayer action on the Kotaku Twitch channel. I jumped into a handful of Quick Play matches, checked out Realism Mode which removes the HUD from your screen and played a round of Ground War which puts a Call of Duty spin on a larger map with a higher player count to control different objectives.

So far, I’ve been really enjoying the multiplayer side of things for Modern Warfare and I’m not surprised. When the original game came out, it was the game my friends and I would work our schedules around to make sure we had many late-night play sessions that would go on till 4:00 a.m. or later.

Unfortunately, I’m not the young, spry kid I once was so tapping out at 1:30 a.m. last night took up about all of my energy, but it felt good to get the gang back together. Crossplay works surprisingly well too. I was the only PC player in our group and I did find more merciful matches once I plugged in my controller in the hopes that we’d get paired with fellow controller players.

Crossplay is actually how my group of friends were able to link up and get in hours of multiplayer last night with me on PC, and my friends spread out over PlayStation 4 and Xbox One. I really hope more games are able to take the crossplay route moving forward too. I need to check out the settings though to see if I can make our party chat private because with another Call of Duty game comes a ton of obnoxious go-hards looking to spout some vile nonsense your way so that’s one thing about Call of Duty online multiplayer I didn’t miss one bit.

I’ll continue digging into more of the multiplayer over the weekend and hope to stream more on Kotaku’s Twitch channel too. So make sure to subscribe so you can tune in live next time! 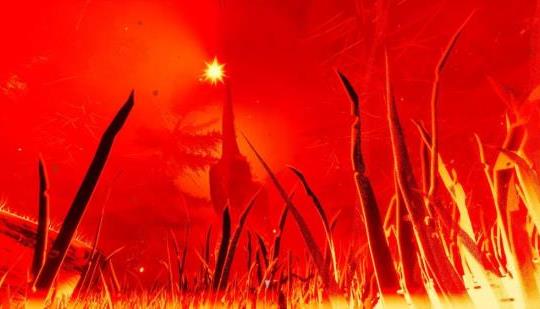 Giant Squid starts the new generation strong with The Pathless. A short, sweet, and simple adventure that marries contemplative exploration, with uniquely […] 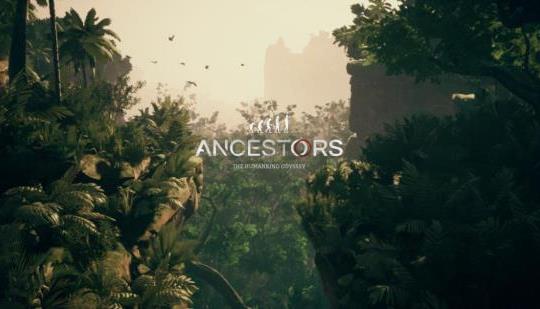 Days of Wonder Ticket To Ride: London Board Game for $9 source: cnet.com