Gobsmacked Manchester United fans were left pinching themselves on Sunday afternoon after the Red Devils netted two goals in the same match for the first time since the opening game of the season.

Ole Gunnar Solskjaer’s side went into Sunday’s Premier League match against Norwich City having not scored more than one goal in the same fixture since the 4-0 win over Chelsea in early August.

But, after 21 minutes, it looked as though United were ready to set right their poor offensive record when Scott McTominay powered home a low drive to hand the visitors the lead at Carrow Road.

And the elusive second goal came nine minutes later, when Marcus Rashford made up for an earlier saved penalty by latching on to a Daniel James through ball to calmly slot past Tim Krul.

Although the Red Devils buried two chances in the first half, Norwich stopper Krul was one of the standout stars, saving Rashford’s spot kick before also stopping an Anthony Martial penalty.

But, despite United missing two glorious chances, their fans were ecstatic to see two names on the scoreboard for the first time in 77 days.

One stunned fan tweeted: “Two goals in a game. What is this witchcraft?”

While another added: “Mad, we actually scored 2 goals.”

While another supporter added: “We have reached a promised land. We have scored 2 goals ladies and gents.”

Other fans were less optimistic after the two strikes, with some suggesting they could be vital for Solskjaer’s side in the fight against relegation.

While another wrote: “Huge goal for us in the relegation battle from Rashford!”

Others were not getting ahead of themselves at all, suggesting the club could still mess up their chances of securing three points today.

One fan put” “Finally a second goal we might win but I don’t wanna give false hope.”

Chelsea disappointed 11,000 Russians inside the Krasnodar Stadium but managed to keep the most important one entertained. There was no danger of […] 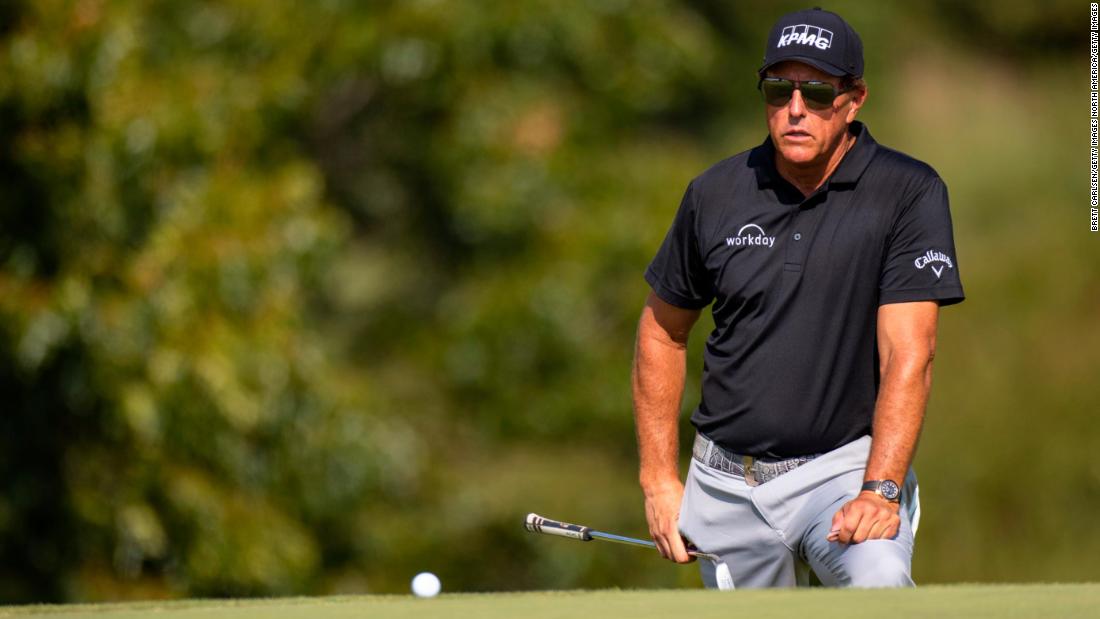 “I was a little nervous because I wanted to come out and play well,” Mickelson said afterwards. “I felt like I was […]

The tables have turned on the formerly white-hot Columbus Blue Jackets, who answered a scintillating 18-2-3 run by dropping five in a […]