007 agent James Bond is no stranger to powerful nemeses. The MI6 intelligence officer has fought no end of twisted and psychotic characters over the years. But now head boss Broccoli has seemingly revealed Bond’s latest could be his last. While her words could be referring to Craig bowing out as the fan-favourite character with the 25th film in the iconic franchise, there could also be a much more devastating possibility.

Safin could end up murdering Bond which would pave the way for a new 007 agent to take the mantle and Bond to be put to rest for good.

This possibility could seem even more likely given the recent discussion about whether the next star of the franchise should be female for the first time ever.

Many fans and some former stars have suggested a female agent would be a positive change – but they should be 007 rather than the specific James Bond character.

Lashana Lynch, of Captain Marvel fame, is already set to play this role in No Time to Die, but no one knows exactly what the producers have planned for the franchise going forward.

It is also not yet confirmed if Bond 25 is officially Craig’s final appearance – but all the evidence is currently pointed that way.

In a new interview with Empire magazine, Broccoli teased the new film, which will be released in cinemas in April.

The EON productions boss said: “We’ve thrown the book at him on this one [referring to Malek’s character Safin].

“He is really the supervillain.

“He’s the one that really gets under Bond’s skin.

Teasing the character’s power in the film even further, Broccoli added: “He’s a nasty piece of work.”

It’s clear Bond is going to have a major fight on his hands with Safin, and there may be some nail-biting scenes ahead.

Will he survive? Or will the MI6 operative lose his final battle?

Craig’s Bond has faced a number of serious villains over the years.

From Mads Mikkelsen’s Le Chiffre in Casino Royale to Skyfall’s cyber terrorist Raoul Silva, who was played by Javier Bardem.

And while Quantum Of Solace’s Dominic Greene fell short, it seems Malek has the potential to top them all.

James Bond: No Time To Die is released in April. 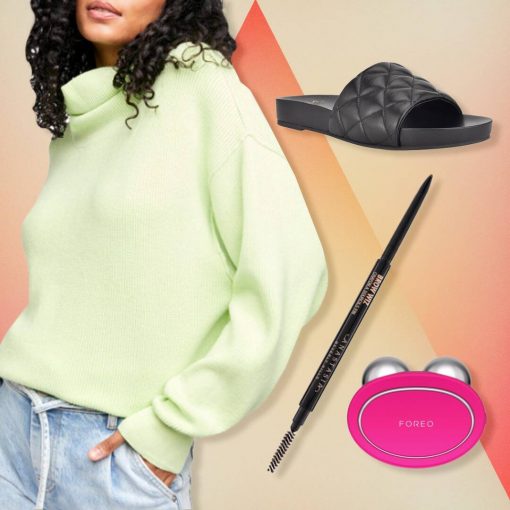 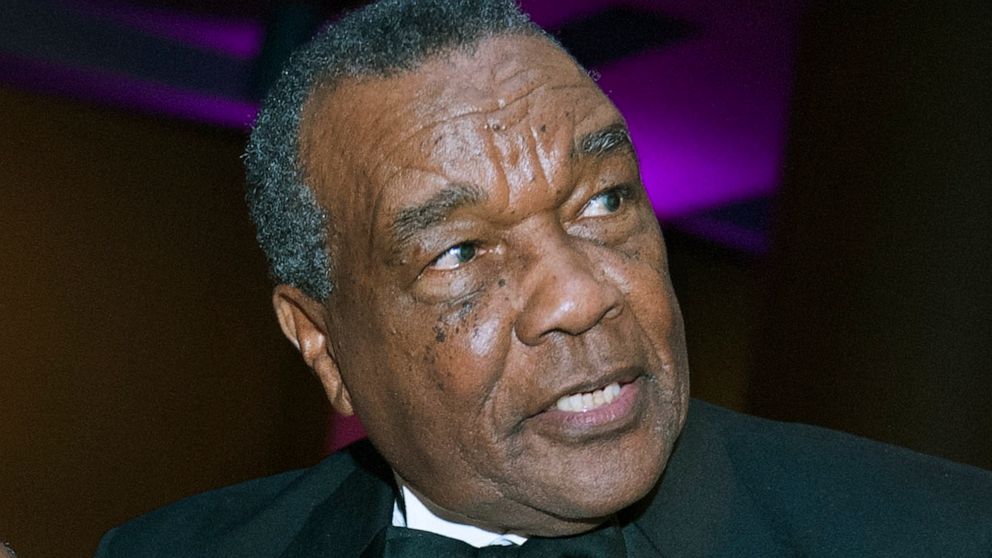 David Driskell, one of the nation’s most influential African American artists and a leading authority on black art, has died April 3, […] 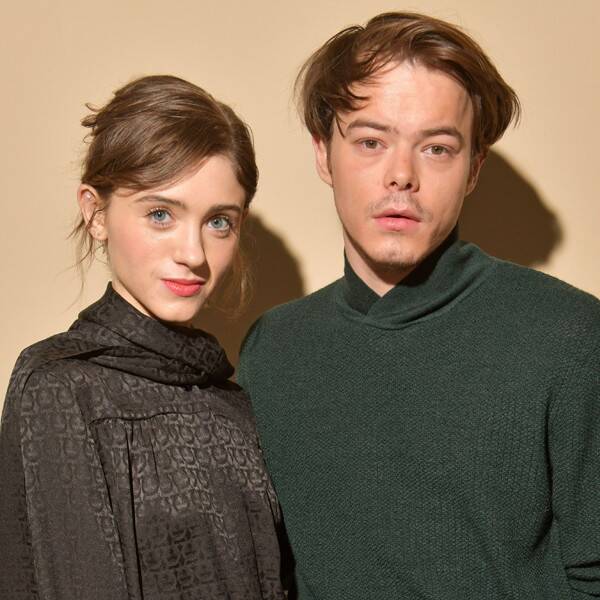 Swan Gallet/WWD/REX/Shutterstock Well, this is one way to get to know your significant other.  TV and real-life couple Natalia Dyer and Charlie Heaton each found […] 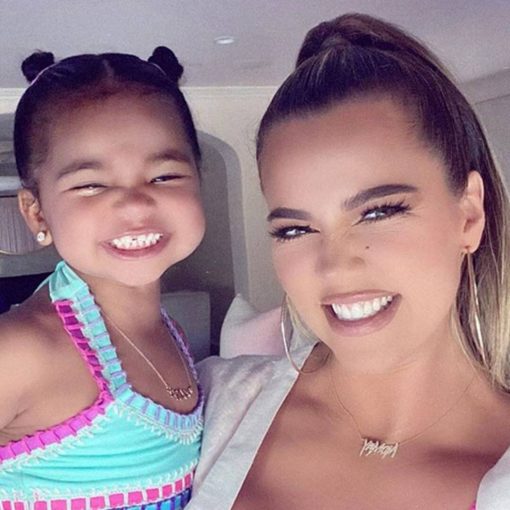 True Thompson is officially 3! Khloe Kardashian and Tristan Thompson‘s daughter turns 3 today, April 12, and while it feels like we […]