Fine Gael’s Deirdre Clune is one of two Irish MEPs election to fill extra seats granted to EU nations once the British MEPs leave. While her Fianna Fail colleague Barry Andrews is a first time MEP for Dublin so cannot claim expenses or a salary, Ms Clune is eligible for a “transitional allowance”, i.e. her full salary, as she was already sitting as an MEP in the last Parliament.

She said: “I am doing a course in corporate governance in University College Dublin and I have been keeping on top of reading files about all that is going on in the European Parliament as you would when you are a MEP,” she said.

“I don’t have to travel so if there is one silver lining it is that my alarm clock is not going off so that I can catch the flight to Brussels.”

When Brexit takes place, all 73 of Britain’s MEPs will leave their positions. But 27 positions are being redistributed to EU nations.

Ms Clune added: “Back in May, we thought we would be good to go in October but all we can do is wait.

“It remains to be seen if there will be a general election in the UK as well.

“It is an unprecedented situation. It feels like being in limbo because you have been declared elected but you can’t take up your seat and now we are still not sure when exactly we can take them.

“There is no point getting uptight or annoyed about things that are totally out of my control.

“There is a new commissioner coming in November and that is when the real work begins. There are 27 people in this situation around the EU waiting to take up a position so we’re all in the same boat.”

Mr Andrews said in the meantime he has been keeping busy with speaking engagements and voluntary work.

“Obviously it is frustrating from a personal standpoint,” he said.

“However, I would be happy to encourage patience on all sides of the Brexit debate and discourage Brexit fatigue.

“It is obviously not in my interests to say that but it is in the national interest and it looks as if we are reaching an end point to the Brexit process and it is no longer a question of if they will leave, but when. There is not a lot we can do until we get that final clarity.”

A European Parliament spokesman has confirmed the two MEPs have no formal or informal position, expenses or facilities until the UK leaves the European Union.

Under EU law, 751 MEPs, including 73 from the UK, were elected following the European elections in May.

Eleven MEPs were elected in Ireland – four from Midlands North West, four from South and three from Dublin.

The elections were conducted with an extra seat in the South and Dublin constituencies, but the winners of those two seats cannot take their place in parliament until the British MEPs leave.

All the UK MEPs were due to leave the European Parliament on October 31 but this remains up in the air until an official leave date is announced. 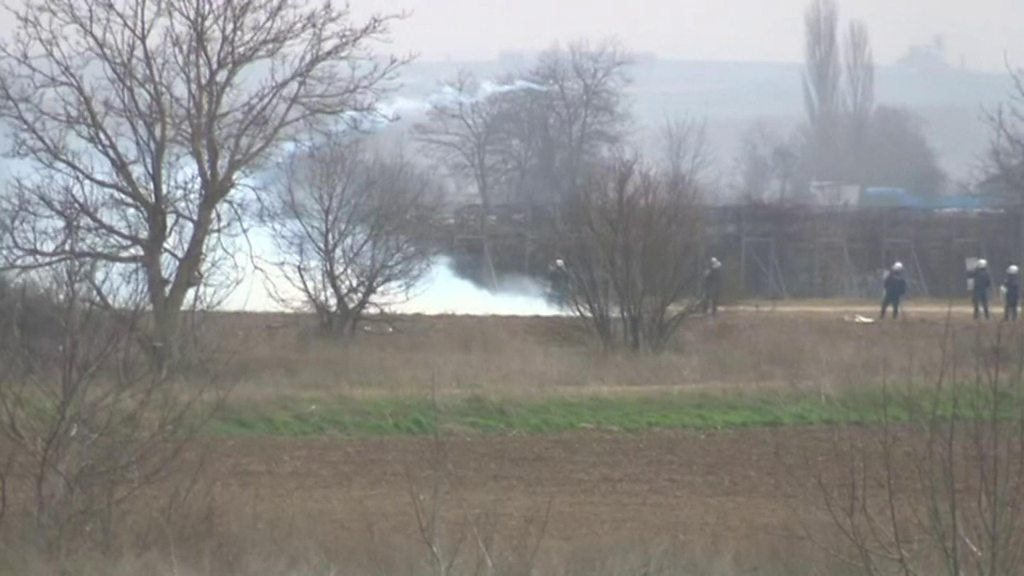 Media playback is unsupported on your device Media captionGreece says it has stopped nearly 35,000 people entering the country illegally since Saturday […] 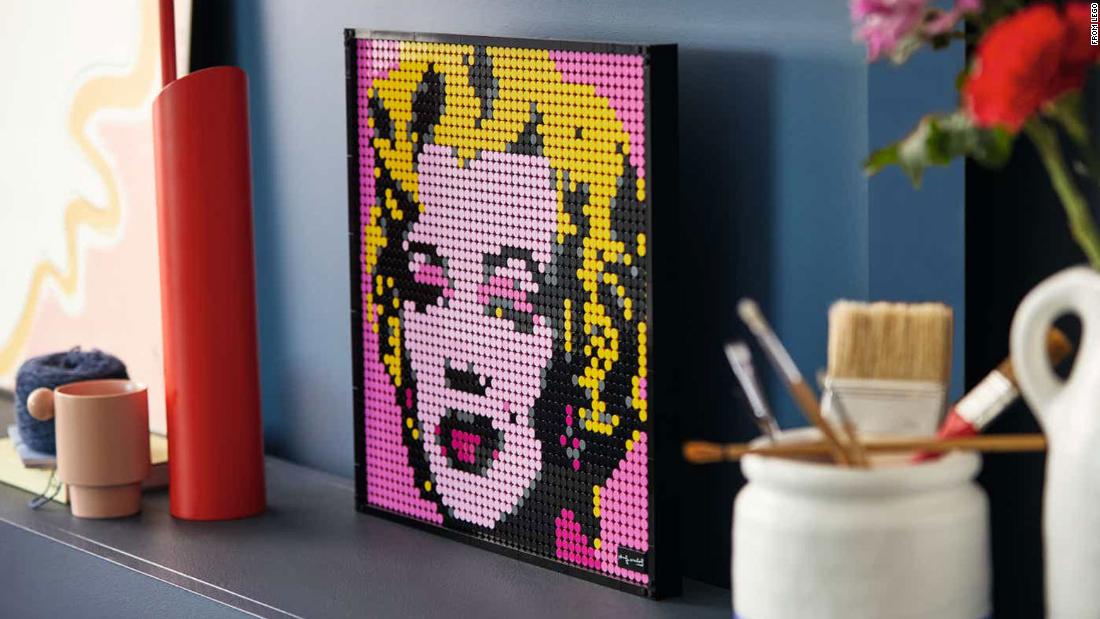 Two-year-old Lexi Buchanan was out walking with her mum Jamie in Newport, South Wales and their dog when she came into contact […] 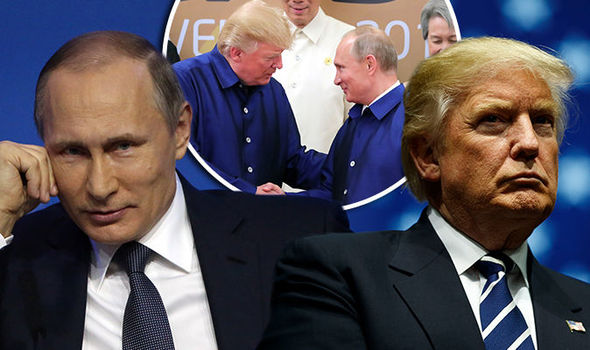