The memoir Prince started but didn’t finish before his 2016 death is ready for his fans to read. And his collaborator, Dan Piepenbring, is telling all on how “The Beautiful Ones” finally came together.

The book, from Spiegel & Grau, goes on sale Tuesday.

Piepenbring said panic, shock and joy swept over him when he was chosen by Prince. They met face-to-face for about 15 hours before the superstar’s death from an accidental drug overdose.

Prince had written just 28 pages, leaving Piepenbring searching for a way to complete the book. He found it at Prince’s Paisley Park, using photos and other artifacts from the icon’s childhood and early career.

In the book, Prince looks back on how conflicts between his parents played out in his life. 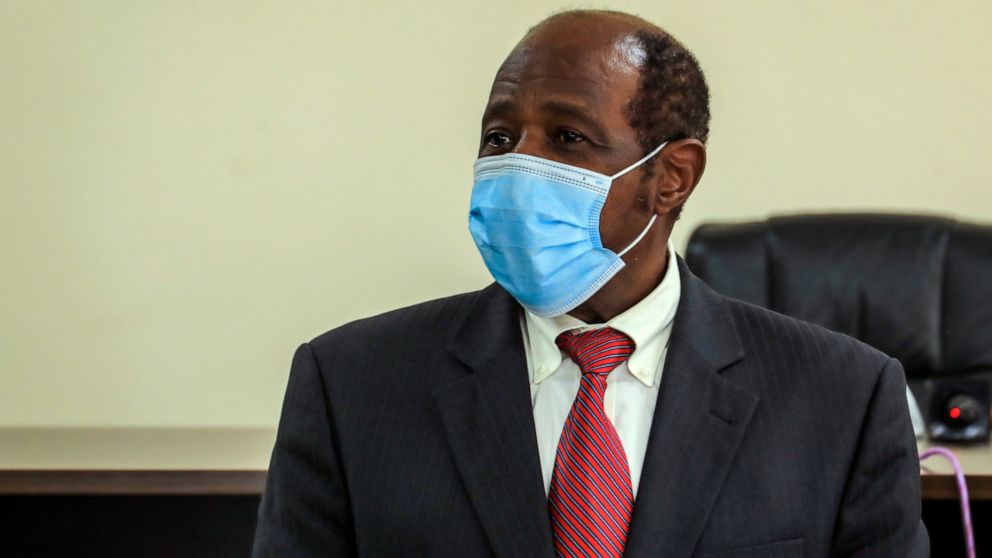 Paul Rusesabagina, portrayed in the film “Hotel Rwanda” as a hero who saved the lives of more than 1,200 people from the […]

One of the key influences on the early Beatles, German photographer Astrid Kirchherr, has died at age 81 By HILLEL ITALIE AP […] 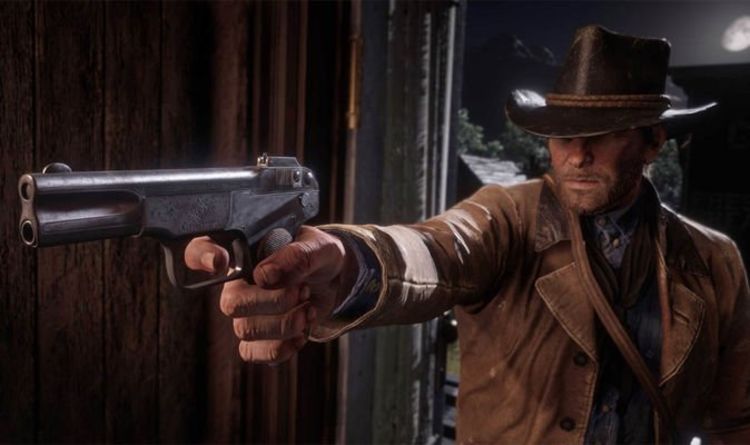 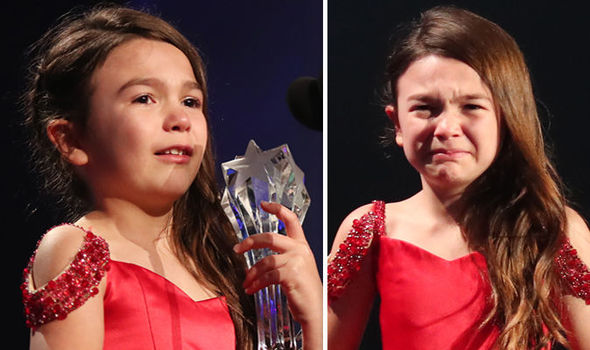 The seven-year-old has received rave reviews for her performance as Moonee in the movie, and was rewarded with a Best Young Actor […]