Congratulations are in order for Lauren Bushnell and Chris Lane!

E! News can confirm The Bachelor alumna and the country singer are married. The two tied the knot in front of family and close friends Friday evening in Nashville.

Fans met Bushnell in 2016 when she competed on Ben Higgins‘ season of The Bachelor. The season 20 stars ended up getting engaged but broke up in 2017. During their time together, Higgins and Bushnell attended the 2016 iHeartCountry Festival, where she coincidentally met Lane.

“We met at an iHeartRadio award show in Austin years ago, gosh it might’ve been three years ago, and that’s when we met initially and kind of just became friends,” Bushnell told HollywoodLife in 2018. “Then I ran into him and some of his friends in Nashville a while ago, and just kind of developed a friendship and obviously now we are more than friends.”

Bushnell and Lane started dating near the end of 2018 and made their red carpet debut as a couple at the 66th Annual BMI Country Awards in Nashville. The two shared their love story with their followers and posted everything from photos of their romantic getaways to pictures of their cozy holidays at home. After a few months of long-distance dating, the celebrities decided to move in together and Bushnell relocated to Nashville in early 2019. The “Take Back Home Girl” artist popped the question that summer.

To look back at their romance, check out the gallery.

The two made their red carpet debut as a couple at the 66th Annual BMI Country Awards in Nashville in November 2018.

Just one day after the two went public with their romance, the duo hit the red carpet again for the 2018 CMA Awards.

The couple cuddled up by the tree during their first Christmas together.

The celebrities kick off the new year with a romantic trip to St. Lucia in February 2019.

The Bachelor alumna and her main man took a break from moving to enjoy a hockey game at Nashville’s Bridgestone Arena in March 2019.

A Life of Adventure

“Thank you @fsmaui for the ultimate dinner experience and thank you babe for making me laugh so hard it actually hurts and for the first time in my life making me feel so in awe of someone that time actually seems to stands still,” she wrote during a trip to Maui in March 2019.

Kisses on the Carpet

The reality star gave the singer a smooch at the ACM Awards in April 2019.

Just two weeks before news of their engagement broke, the sweethearts attended the CMT Music Awards in June 2019.

The artist popped the question in the backyard of Bushnell’s Oregon home while playing the song he wrote for her called “Big, Big Plans.” According to People, he proposed with a 3.5 carat, emerald-cut diamond ring.

The bride and groom celebrated their love with their nearest and dearest at an engagement party in September 2019.

A rep for the country singer confirmed to E! News that the pair married in a special Nashville ceremony on October 25. 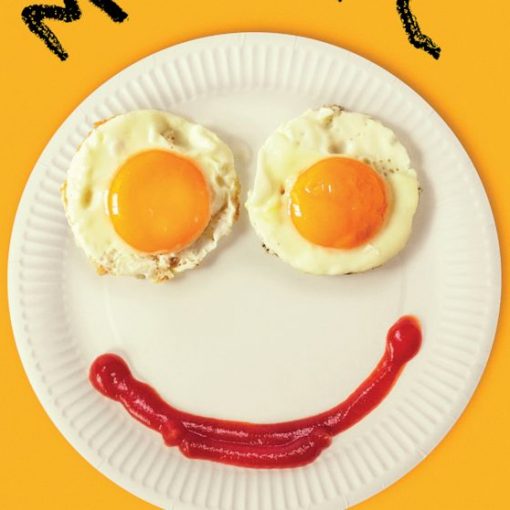 This week’s new entertainment releases includes new music from Sia as well as an accompanying film from the pop star called “Music.” […] 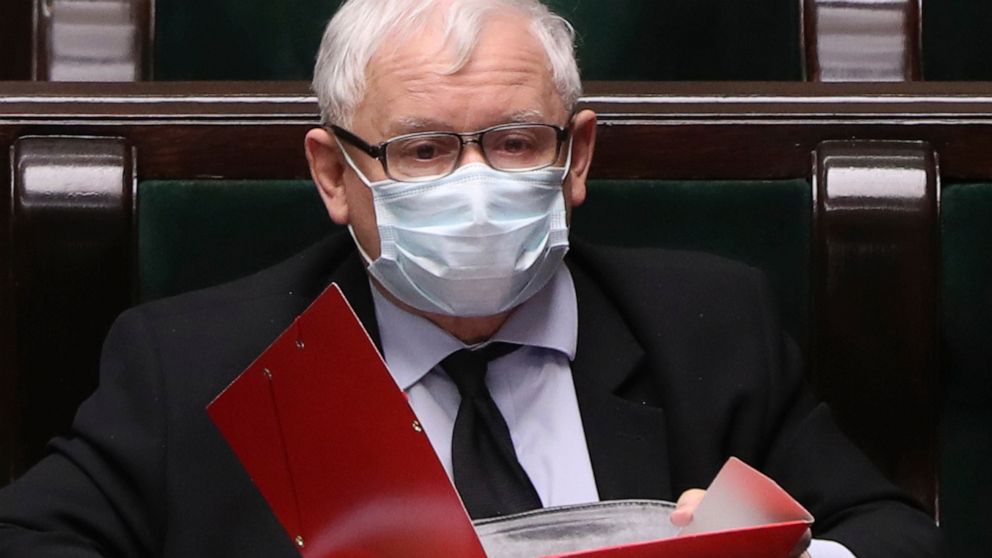 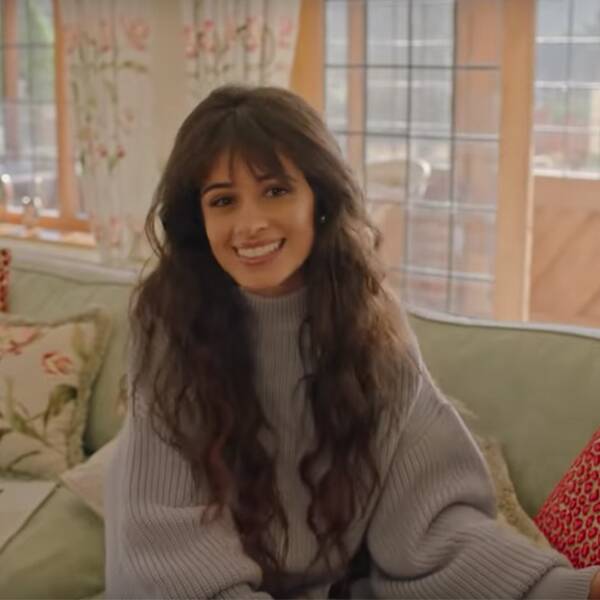 Camila Cabello is calling the English countryside home while she works on the musical remake of Cinderella. In fact, her temporary abode […] 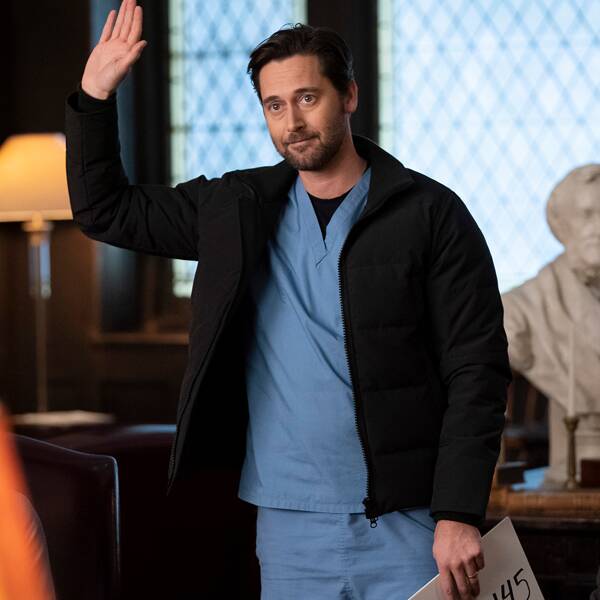