“I think she is the greatest human and with the double combo of Paul Feig directing, it was an absolute no-brainer.

“Worst-case scenario, we were at least going to have a wonderful time.”

The former Mother of Dragons actress, who will be on tonight’s Graham Norton Show, is best known for her part in the HBO series, which came to an end with a dramatic eighth season earlier this year.

During her interview on The Graham Norton Show, airing later this evening, she spoke about filming Last Christmas, saying: “Filming at Christmas in London last year was bonkers.

“Because we were in Covent Garden and Regent Street, we started at midnight and finished at midday and I was in a perpetual sort of hangover state. Starting filming at midnight in the centre of London had its issues – there are a lot of drunk people wandering around and shouting at us and leaning out of windows telling us how bad we were!” she added.

Clarke has also appeared on the big screen in the likes of Terminator Genisys and Me Before You. 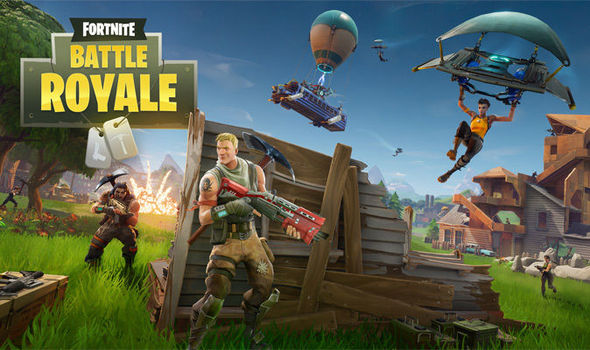 New Fortnite updates have been released on a nearly weekly basis of late, making big changes to the popular PS4 and Xbox […] 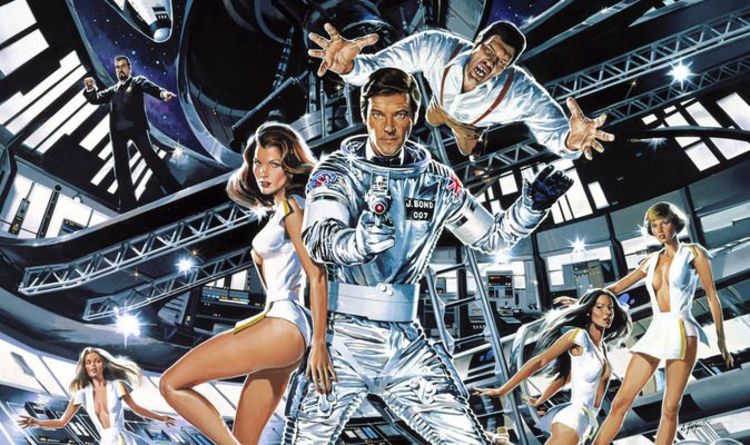 Happy Days saw the Fonz jump the shark and Indiana Jones was nuked in a fridge, but was James Bond…in Space a […] 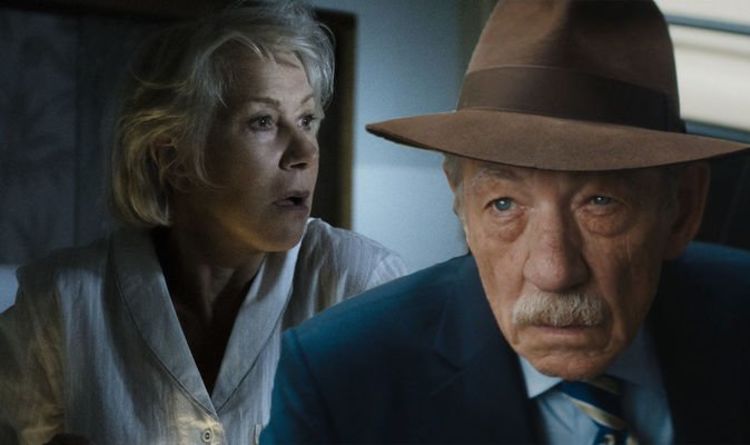 Oscar-winner Helen Mirren and renowned British actor Sir Ian McKellen have been brought together in their new film, The Good Liar. The […]