WEED, Calif. — A suicidal man who had doused himself in a flammable liquid caught fire and was severely burned when a police officer fired a stun gun at him in Northern California, authorities and family members said.

Paul Jason “PJ” Hall, 47, is fighting for his life with burns covering 70 percent of his body, the Redding Record Searchlight newspaper reported Wednesday. Hall has a history of mental illness, his relatives said.

The police officer also suffered burns during the confrontation Oct. 12 in the town of Weed. He was not identified and his condition was unknown.

The Siskiyou County Sheriff’s Office is investigating the event that unfolded after the officer responded to reports of a suicidal man attempting to light himself on fire.

Hall’s nephew, Spencer Hall, said he witnessed the confrontation and told the newspaper that the officer used the stun gun after his uncle refused to drop the lighter he was holding.

“As soon as the Taser was deployed, the fire literally hit the ceiling,” said Spencer Hall, who questioned why the officer didn’t try to de-escalate the situation. “It was force from the get-go. And I don’t know why.”

That concern was echoed by Bob Hall, who is Paul Jason Hall’s father, a city councilman and a former mayor of Weed. The elder Hall is raising questions about the quality of police training and officers’ attitudes toward the people they encounter.

The former mayor said he wished the officer had negotiated more with his son before he used force. He questioned why the officer used a stun gun while his son appeared to be covered in a flammable substance.

“There was no threat,” Bob Hall said. “My son wasn’t threatening anybody. Nobody else was in any danger. There was nothing going on except he was crying out for help.”

Police in Weed declined comment because of the ongoing investigation by the sheriff’s office. Sgt. Justin Mayberry said the officer who fired the stun gun had received stun gun training.

Paul Jason Hall had fallen behind on bills and was stressed about a January incident in which he was accused of battery on a police officer after he was pulled over while driving, his father said.

Paul Jason Hall was arrested in 2009 and pleaded guilty to possession of a controlled substance and possession of an assault weapon. But family members said Hall did not pose danger to anyone except himself.

“He doesn’t do anything other than crazy stuff with himself,” his father said. “He never harms anybody. He rages every now and then when he’s not right, but he’s never been violent.” 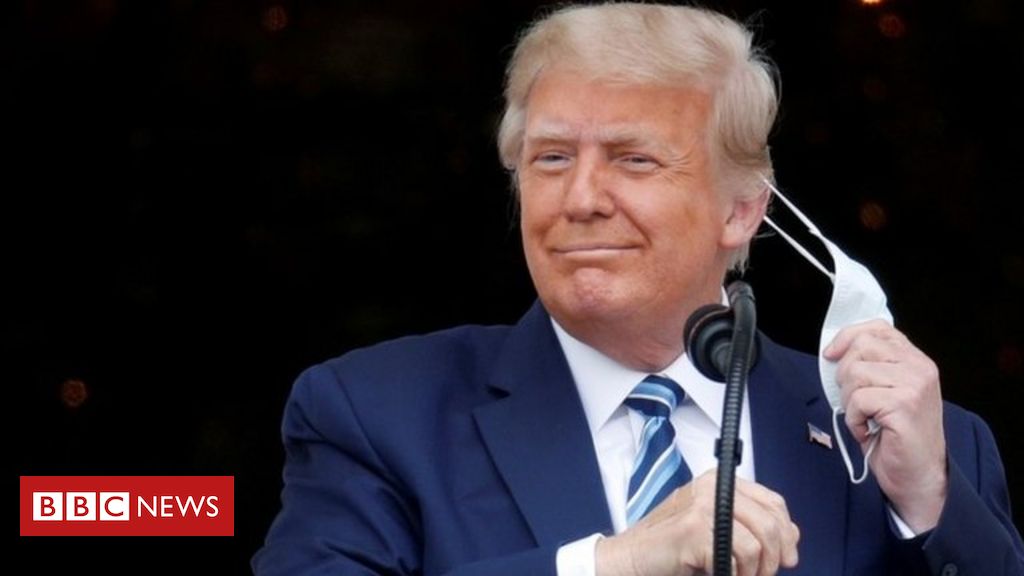 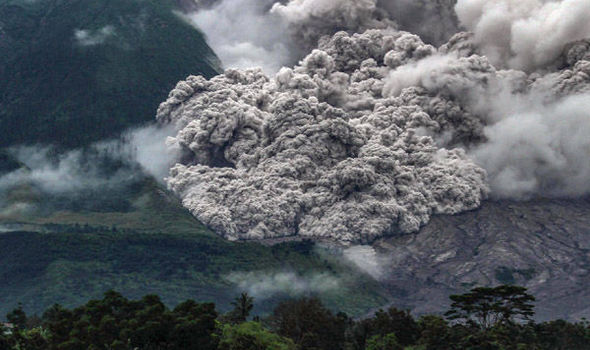 The photographs of the eruption were taken from Tiga Pancur village in Karo on the Indonesian island of Sumatra.  The latest images […] 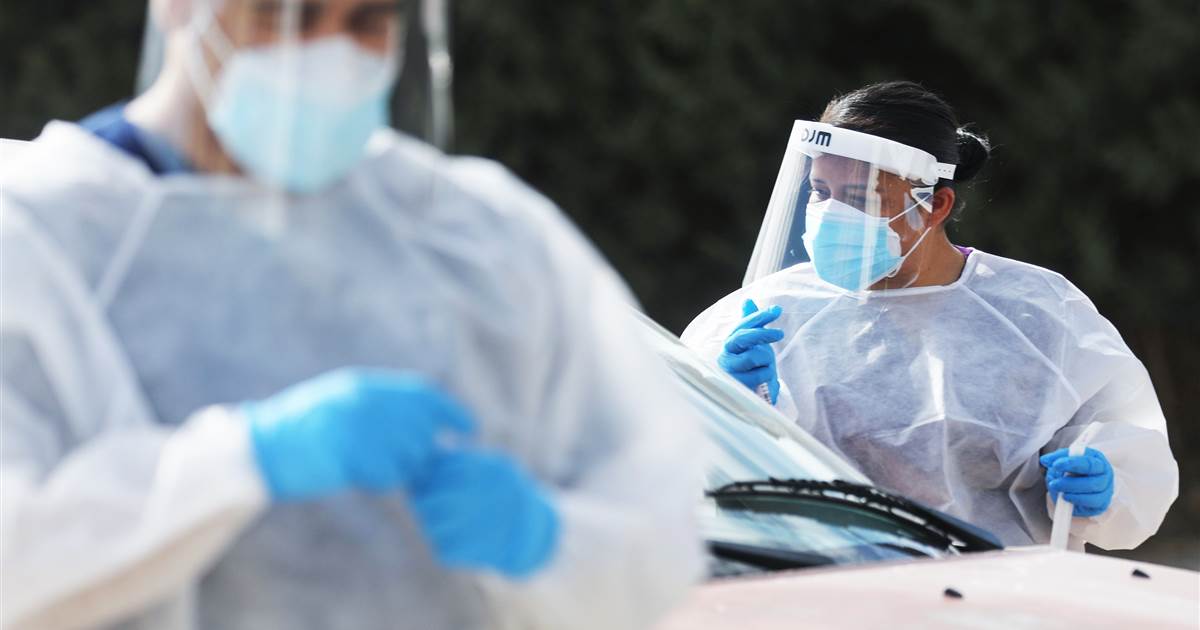 The Wikileaks Founder’s support for Catalan separatists has antagonised the new president, Lenin Moreno, who had asked the Australian hacker to stay […]