Both runners were smart performers over hurdles and have always suggested they will be even better over fences.

Al Dancer’s only poor performance came on the back of busy campaign when he failed to fire at the Cheltenham Festival in March.

He had earlier beaten today’s principal opponents – Getaway Trump and Not That Fuisse ­– and there is no reason why he cannot confirm that form over fences.

Surprisingly, Getaway Trump has the highest hurdle rating, but he gives the impression that he needs a longer trip.

Stamina has always been Wholestone’s forte and he will be in his element over today’s three-mile trip. The eight-year-old has some outstanding form in long-distance hurdle events. Also, he will have benefitted from his success over fences at Perth last month where his solitary rival was pulled up.

Fergal O’Brien, who uses the same gallops as Twiston-Davies at nearby Naunton, can strike with LIOSDUIN BHEARNA (3.10).

The gelding did nothing but improve throughout last season and his trainer is enjoying an excellent run of success with his runners.

William Haggas has already suggested that HAMISH (3.25, treble) is a worthy contender for next year’s Ebor Handicap and the gelding can back-up his trainer’s opinion by winning at Newbury. 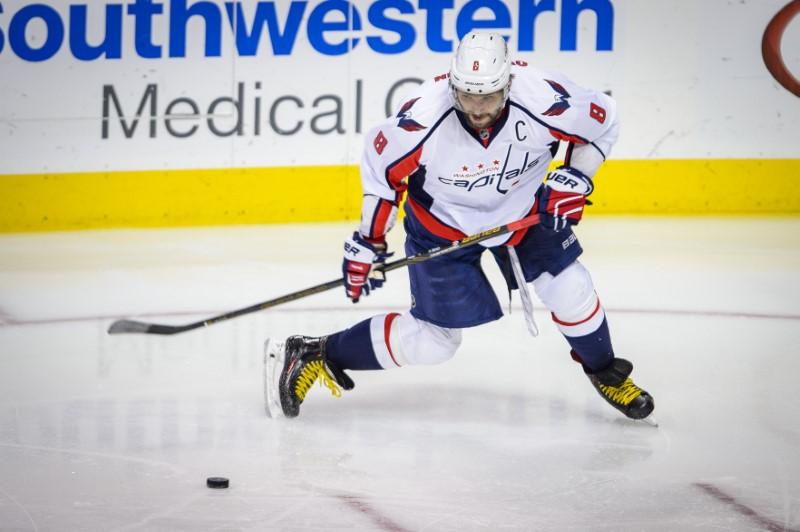 Alex Ovechkin became the eighth NHL player to reach 700 goals, but the milestone was not enough as Damon Severson scored with […] 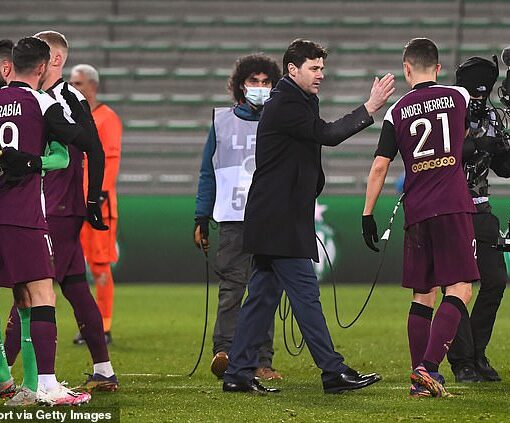 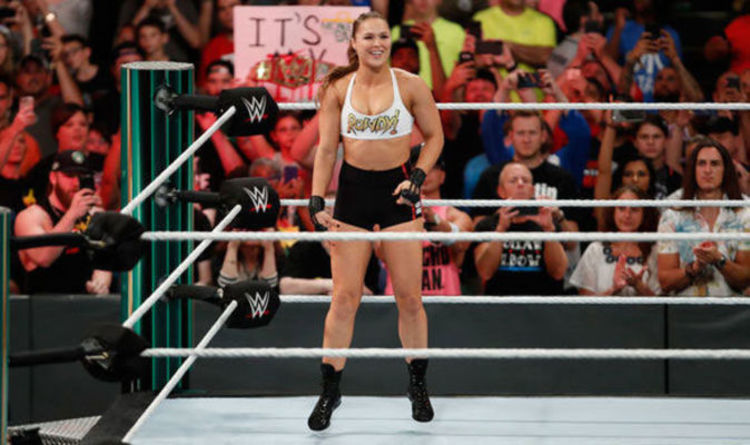