The figure is considerably lower than statistics over the last five years which has consistently put diabetes revocations between 2,400 and 2,600 each year.

Diabetes sufferers on tablets also saw a massive fall in medical revocations in 2018 as figures revealed a third consecutive yearly fall to 144, down from 209.

The figure is down on the 973 medical revocations in this category in 2017 but is slightly higher than pre-2016 numbers.

Speaking on the findings, a DVLA spokesman told Express.co.uk: “By law, all drivers must ensure that they are medically fit to drive and must notify us of the onset or worsening of a medical condition that could affect this.

“Where we are notified of a medical condition that may affect driving, the driver may be referred for further assessment. We then make an evidence-based decision on whether the driver can retain their licence.

“If anyone has concerns whether a medical condition could affect their ability to drive, we would advise they speak to their doctor or a medical professional involved in their care.”

Other highly targeted illnesses include epilepsy whose sufferers have seen more than 5,700 medical revocations in 2018.

It was also a massive increase compared to 2014 figures where just 3,648 medical revocations were recorded by the agency.

Drivers equipped with a heart defibrillator have seen DVLA driving licence revocations double in the last half a decade as figures rose from 656 in 2014 to 1,339 in 2018.

There was also a reduction in medical revocations for Glaucoma as figures fell by over 200 to 1,508

The figure is down on the massive 2,170 revocations which were recorded in 2014 and is the fifth successive reduction for sufferers.

DVLA data shows the total medical revocations have hit a five-year high as 61,482 were taken from drivers in 2018 alone.

In total, a third-of-a-million UK motorists have had their driving license taken away due to medical issues over the past five years.

Motorists who do not declare they have a medical condition can be fined £1,000 and are warned they could be prosecuted if they have an accident.

Drivers must surrender their driving licence if a doctor tells them they must stop driving for three months or more because of a condition.

Drivers may be able to reapply for a new driving licence if a doctor has declared them fit and healthy.

However, some illnesses may be subject to mandatory wait time since a previous flare-up pr incident even if the patient appears to be fine.

Alex Buttle, director of car comparison site Motorway.co.uk says the figures do not take into account those who have not informed authorities and could be just the tip of a much larger issue.

He added: “You can be fined up to £1,000 if you don’t tell the DVLA about a medical condition that affects your driving, but is that really a strong enough deterrent?

“With so many of us reliant on our cars for work and pleasure, there will be drivers on the road who think it’s worth the risk to keep quiet because handing in their driving licence could mean losing their mobility, their job and not seeing their family and friends.” 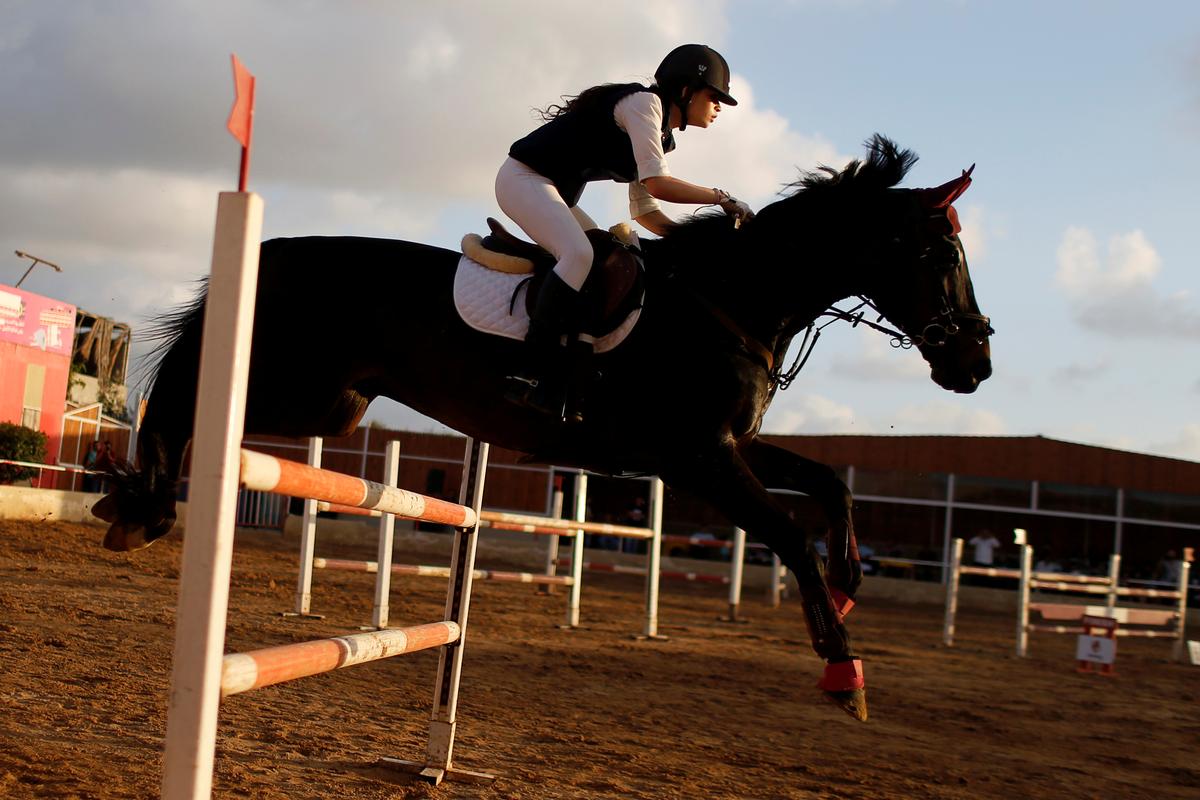 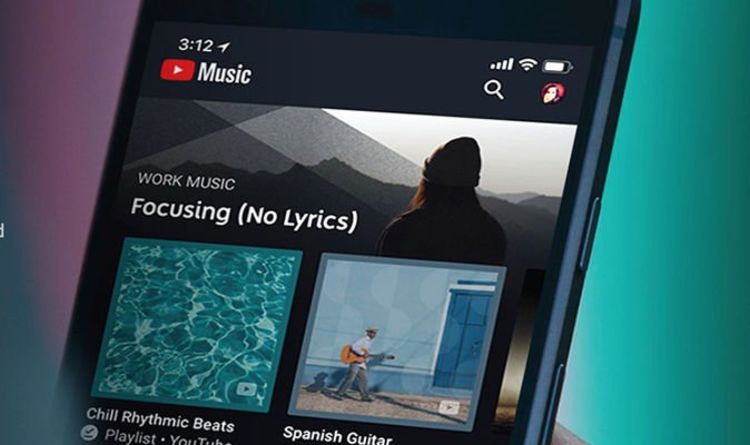 With 300 hours of video are uploaded to YouTube every minute, the platform allows views to consume an incredible amount of content […] 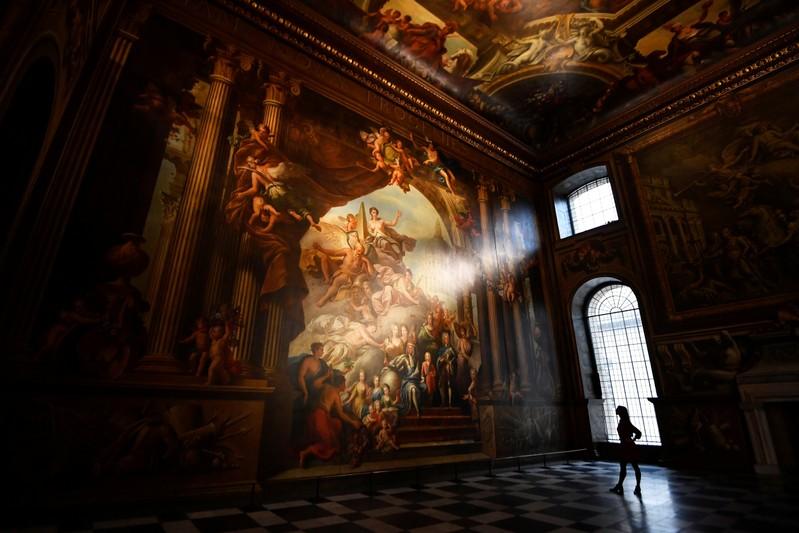 A gallery assistant poses beside a fresco during the reopening of The Painted Hall, Old Royal Navy College in London, Britain, March […] 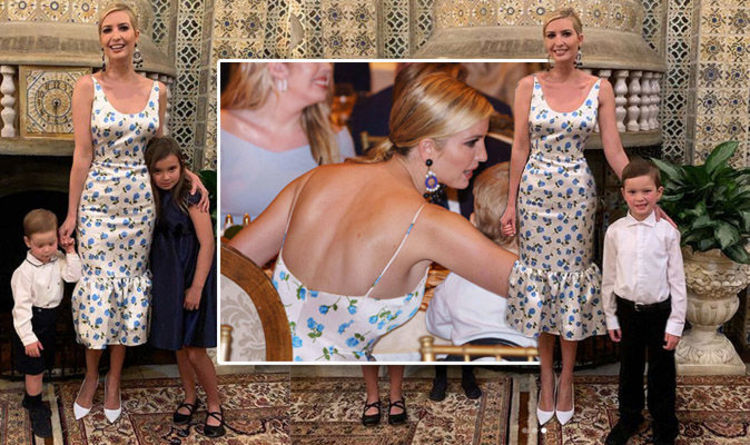 Ivanka Trump, 37, joined her father and all of her siblings for Thanksgiving dinner at Donald’s Mar-a-Lago Florida resort last night. A […]