WASHINGTON (Reuters) – Celebrity chef Jose Andres, not U.S. President Donald Trump, will throw out the first pitch on Sunday if the baseball World Series between Washington and Houston stretches to Game 5, the Washington Nationals said on Friday.

Trump on Thursday had told reporters that he would attend the World Series’ fifth game if one was held, but suggested that he would not throw out the ceremonial first pitch as previous presidents have done.

The Nationals are set to host Friday’s Game 3 and Saturday’s Game 4 in the best-of-seven series that has already seen Washington take the lead over the Astros. Wins in those games would hand the Nationals their first World Series victory since the franchise’s arrival in 2005.

“I’m humbled by the invitation, and I realize is a big big big honor but I really hope that by Saturday night all of WASHINGTON will be celebrating that the @Nationals are the 2019 @MLB World Series Champions,” Andres tweeted.

“Please, I don’t want anyone to be nervous but……anyone has a baseball ball? Just in case, I need to practice,” he added.

The move could add a political wrinkle to a game that so far has united a bitterly divided nation’s capital given a 2017 legal dispute over Andres’ canceled plans to run a restaurant in Trump’s Washington hotel.

The two eventually reached a settlement over the failed deal that Andres, a U.S. citizen who was born in Spain, canceled over Trump’s disparaging comments about Mexicans.

The surprising success of a team that rose out of a slump to clinch a wild card for the playoffs has so far rallied the nation’s capital, with many Democrats, Republicans and independents rooting for the hometown team.

Andres is known for his string of popular restaurants in Washington and elsewhere, as well as World Central Kitchen, the nonprofit he and his wife founded in 2010 to feed disaster victims around the world, including Haiti and Puerto Rico.

Trump on Thursday told reporters he did not know if he would throw the first ball on Sunday. 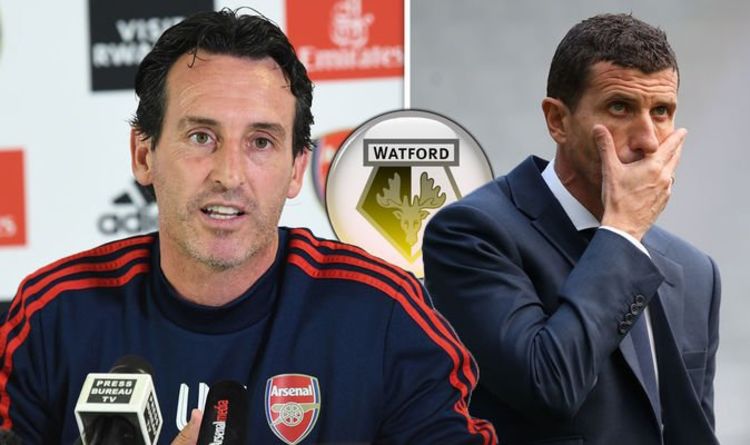 Unai Emery was with Javi Gracia when he was sacked by Watford on September 9. Watford made the bold decision to replace […] 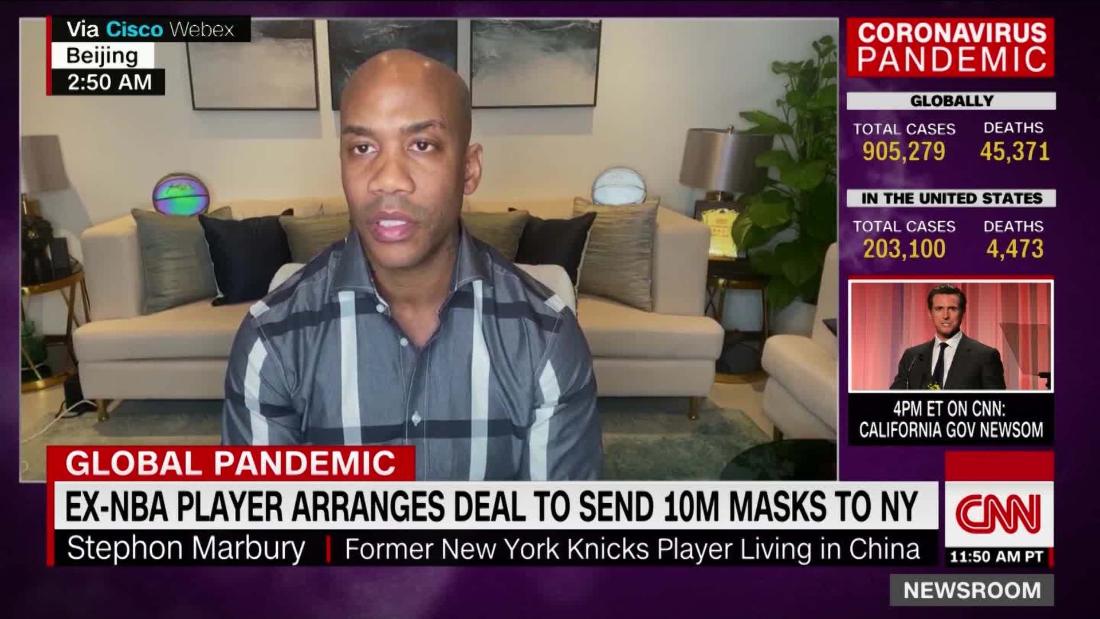 The first is New York, more specifically the neighborhood of Brooklyn where Marbury grew up. He was well known in the district […] 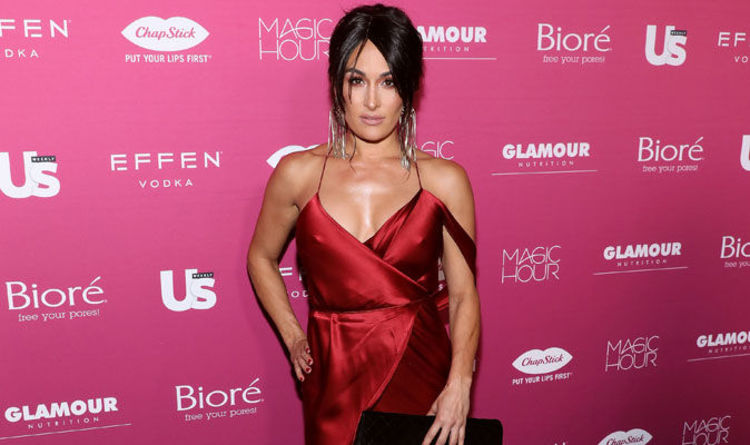 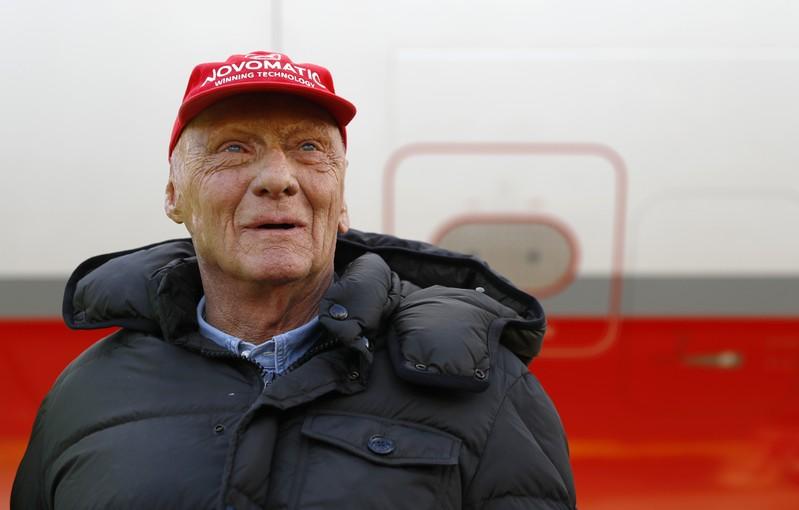