AJ Pritchard, 24, joined Saffron Barker, 19, on the Strictly Come Dancing 2019 podcast alongside Joe Sugg and Kim Winston. The dancing duo took part in the YouTuber’s game entitled Quickstep Questions, where the vlogger had to answer questions on how well she knows AJ. Saffron did not fare well in the quiz and her professional partner was seemingly unimpressed as he cheekily fumed at his dance partner for not knowing his birthday. Joe quizzed: “When is AJ’s birthday?”

But Saffron appeared stumped by the question as she took a long moment to remember the exact date.

“I want to say that it’s November but I can’t think of the date.”

AJ interjected: “I’ve made a whole thing of this,” sounding slightly annoyed his celebrity partner had forgotten the day he was born.

“You made a whole thing when?” Saffron challenged.

They discussed their routine on the Strictly spin-off show It Takes Two, where host Rylan Clark-Neal suggested her scores could see Saffron do very well in the competition.

Rylan told AJ: “This is your joint highest scoring dance ever on Strictly.

“Last time you got that it was with Claudia Fragapane, series 14.”

“Wow,” AJ remarked. “I think that was in the semi-finals.”

“It was,” Rylan confirmed before turning to Saffron and saying: “[You’ve] got a lot to live up to.”

Strictly Come Dancing continues tomorrow on BBC One at 6.30pm. 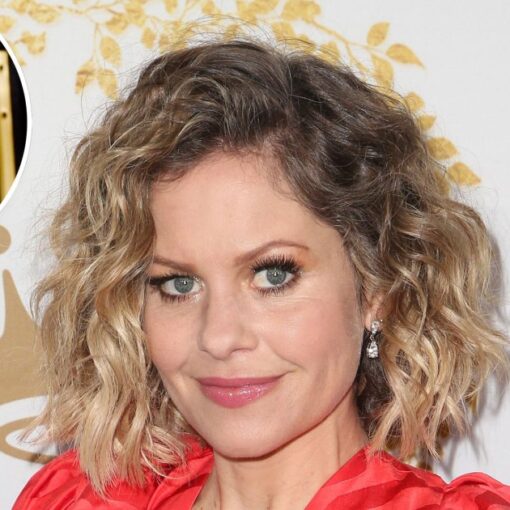 Not staying quiet. Candace Cameron Bure isn’t here for the negativity — especially when it comes to her family. The Fuller House […] 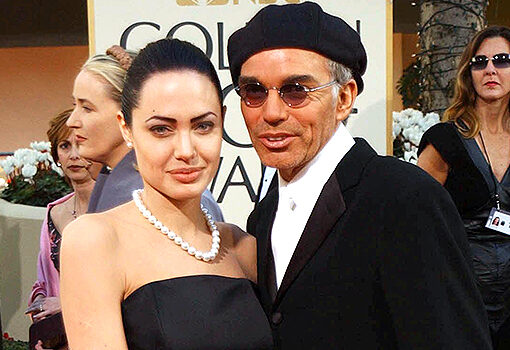 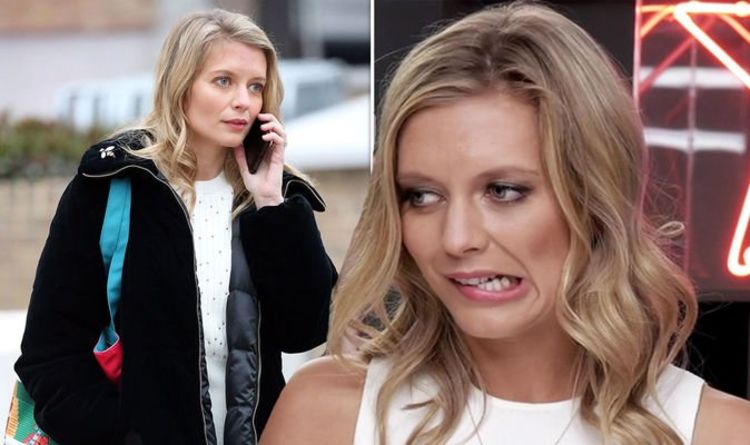 Rachel Riley, 33, reacted to a Twitter user who commented on the increase in signatures on the Revoke Article 50 petition today. […] 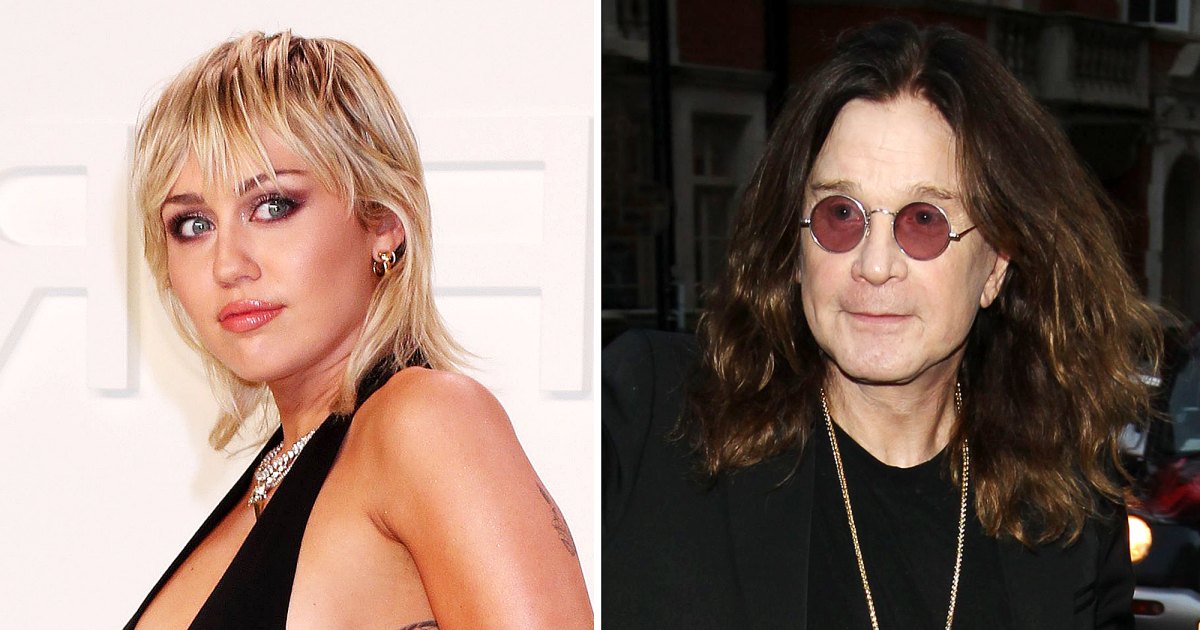 Bah humbug! The holiday season is the most magical time of the year for a lot of people, but some celebrities have […]