CHIBA, Japan (Reuters) – Tiger Woods returned to competition in style, shooting his best score in more than a year to take the clubhouse lead with a spectacular six-under-par 64 in the opening round at the Zozo Championship on Thursday.

Two months after undergoing arthroscopic knee surgery, the 15-times major champion could hardly have made a worse start, hitting his opening drive into a pond at Narashino Country Club.

Three straight bogeys augured for a long day, but for the next 15 holes he could do nothing wrong, running up nine birdies in his first career appearance in the Tokyo area.

Followed by a huge sellout gallery of 17,000, nearly all of whom had eyes for one player only, Woods did not let them down with a performance that conjured up images of the halcyon days when he strutted the fairways with an aura of invincibility.

“Even par at the turn was my goal. I was able to get more out of it and, lo and behold, I had an easier side I was going to.”

He was referring to the front nine, which was his back nine after he teed off at the 10th hole.

The 43-year-old American ended a 10-year major drought when he won the Masters in April, but his season petered out amid a psychological letdown and a worsening left knee.

The Zozo Championship, the first official-money event in Japan, will be his final event before he must select four players to complete his line-up for December’s Presidents Cup in Australia.

There has been much speculation that Woods, captain of the U.S. team that will take on the Internationals, will use one of those picks to choose himself, and his form on Thursday can only strengthen the case.

His 64 was his best score since he carded 62 in the first round of the BMW Championship in September of last year.

The opening round on Thursday was played in fine if cloudy weather, but a dire forecast for torrential rain on Friday has players wondering how much competition will be possible before the course becomes unplayable.

Reporting by Andrew Both; Editing by Himani Sarkar and Richard Pullin 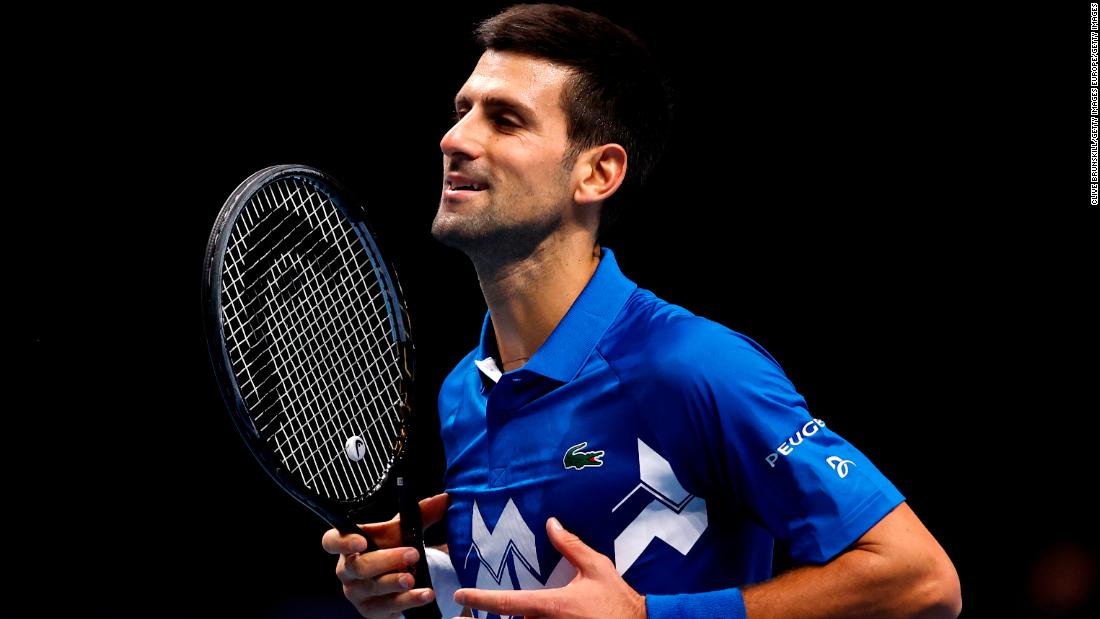 4.16pm BST16:16 Tuanzebe will play centre-back, his favoured position, with Ashley Young and Diogo Dalot as full-backs. A chance to see how […]