A St. John’s University lacrosse captain is accused of seriously wounding his roommate in a New York City attack.

Matthew Stockfeder, 21, of Melville on Long Island, has been charged with assault in the stabbing that happened about 12:30 a.m. Tuesday in Queens.

The victim, who had not been publicly named, had a stab wound to his abdomen when he arrived at the hospital, where officers were called shortly after 12:40 a.m., police said.

Court documents say that a doctor who treated the victim told police that the stab wound punctured the man’s left abdomen and small intestine and that surgery was required to reconnect it. The wound is not thought to be life-threatening.

The roommates got into an argument that turned physical, court document said.

“The University is aware of an incident involving a student and an alum that occurred at an off-campus location, not owned by the University, and is fully cooperating with the investigation by law enforcement officials,” a St. John’s spokesman said.

Stockfeder was arraigned Wednesday, and bail was set at $5,000, the Queens County District Attorney’s Office said. The city department of corrections website did not list him as being in custody late Wednesday.

A phone message and email left with Stockfeder’s attorney were not immediately returned Wednesday night.

A bio on a St. John’s University website identified Stockfeder as a senior, but by Wednesday night, the page appeared to have been taken down. 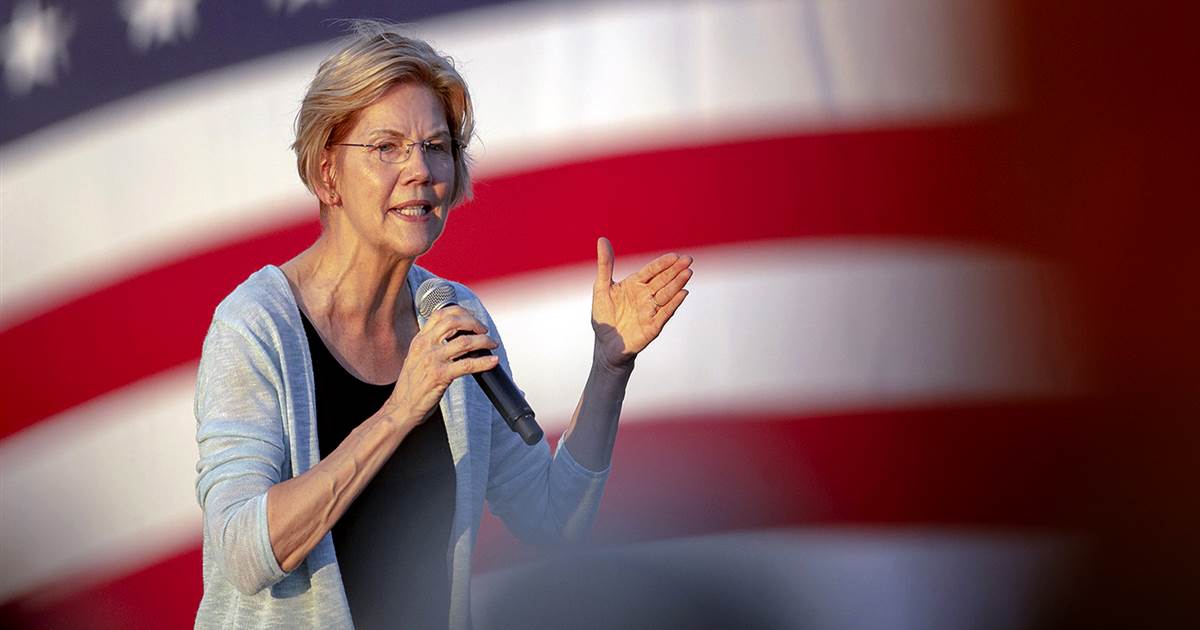 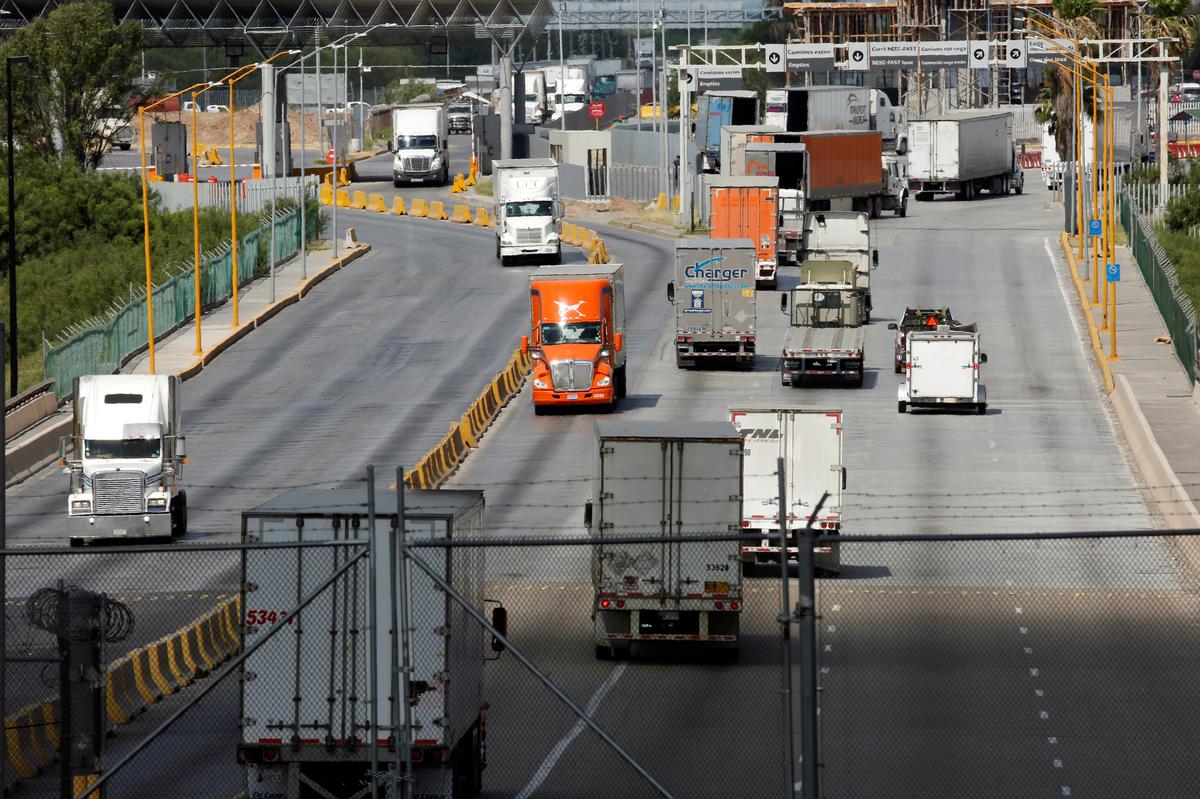 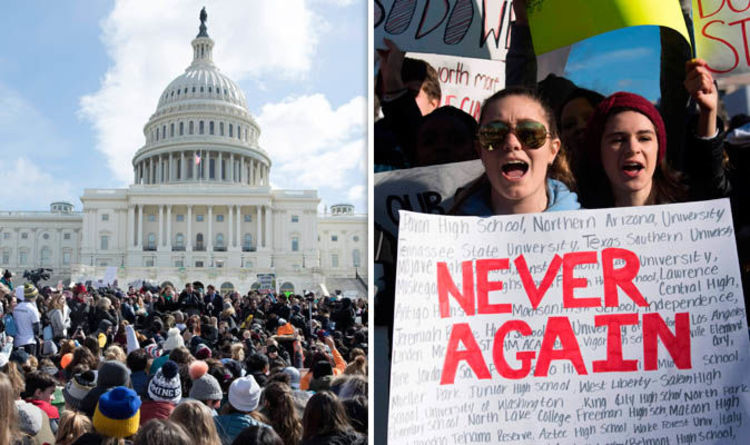 Tens of thousands of students left their classrooms to honour the 17 people killed at Marjory Stoneman Douglas High School in Parkland, […]

(Reuters) – Chubb Ltd (CB.BN) said on Wednesday it is lobbying the U.S. government to insure businesses for losses in future pandemics, […]