On Wednesday night, the ex-FLOTUS won the Hidden Heroes champion Award as veteran and military caregivers sat in the audience. The award was given by The Elizabeth Dole Foundation’s Hidden Heroes campaign, an initiative poised to help tell the stories of caregivers and provide viable resources. Michelle was introduced on stage by actor Tom Hanks who recalled how she was chosen for the award.

He said : “Well, we wanted to recognise someone who was there for our caregivers in the early days.

“A national leader who understood and took hold of the issue before most.

“When the foundation thought who that leader might be, the choice was obvious and immediate.”

The former First Lady received standing ovations and rapturous applause as she graced the stage.

She said: “It’s been so meaningful to partner with this foundation on issues that we’re all so passionate about.

“To be honoured in this community of caregivers, veterans and their families is truly overwhelming.”

During her speech, Obama showed a moment of self-awareness and praised service members’ dedication to the country.

Michelle added: “I also feel empowered because I know everything I’ve done on this issue pales in comparison to literally every single service member, every caregiver, every veteran, every military spouse and child I have ever met.

JUST IN: Michelle Obama speaks out on Meghan Markle ‘breaking the mould’

It received scores of praise from Michelle’s adoring fans.

One Twitter user replied to the post saying: “You’re an angel on Earth. Always so inspired by you.”

Another wrote: “Thank you for your grace. Much needed every day.”

Many Michelle fans highlighted their desire for the former White House resident to run for President.

One Twitter user posted to Michelle: “I wish you were running for POTUS.”

Barbara Golden wrote on Twitter: “Our country needs your leadership!”

Another Twitter user posted: “Yes we can! Michelle Obama 2020”

Many other Twitter users thanked Michelle for her work and raising awareness.

Deitra Matthews wrote on Twitter: “I will be forever indebted to you and President Obama for highlighting the service and sacrifices of the military community! Truly!”

Melody Slusher wrote to Michelle: “Thank you so much for all of your love and support to all of us!” 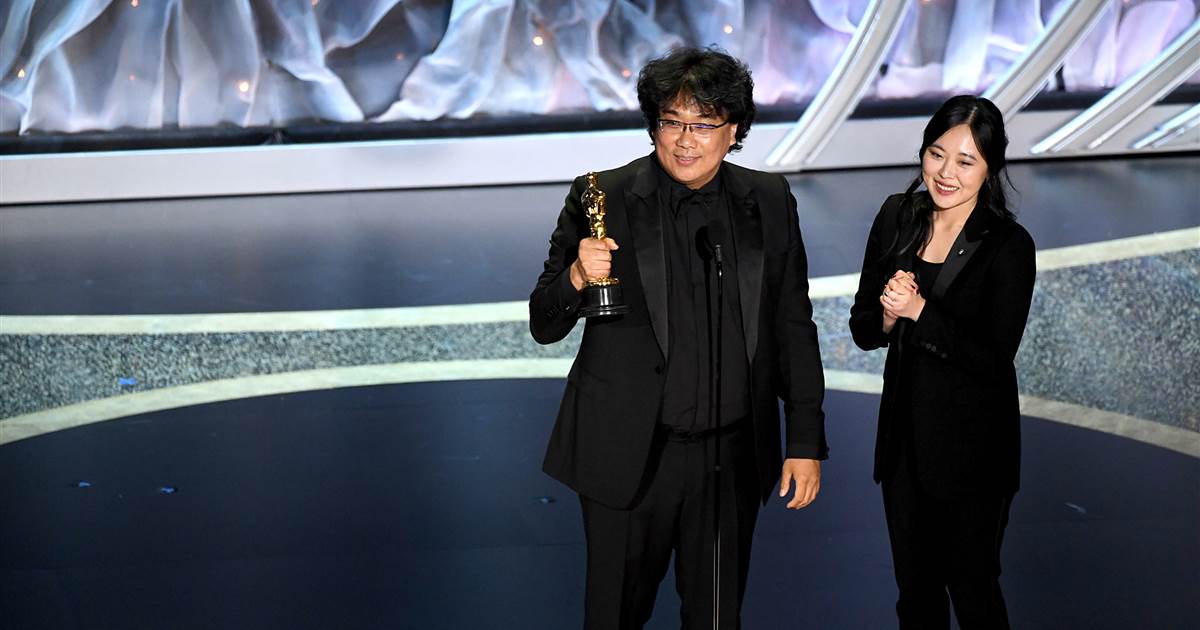 From her first appearance at Bong Joon Ho’s side in Cannes, where he accepted the Palme d’Or for his sensational “Parasite,” interpreter […] 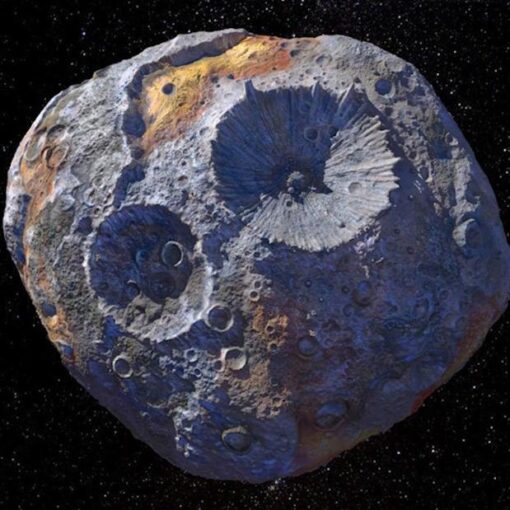 I carry the optimism of “Back to the Future” with me as each new year begins. This quote rings especially true as […] 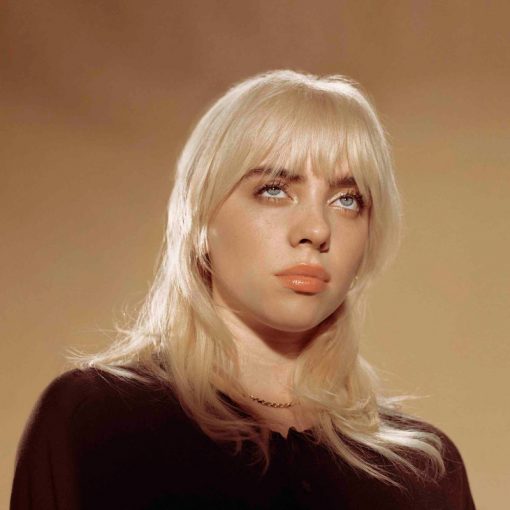 Billie Eilish is “appalled and embarrassed” for using a racial slur in a resurfaced video years ago. The “Bad Guy” singer penned […]