Declassified U.S. government documents and artifacts will be part of a new exhibit about the decade-long search for Osama bin Laden at the site of the New York terrorist attack he masterminded.

“Revealed: The Hunt for Bin Laden” opens Nov. 15 at the National September 11 Memorial & Museum, a multimedia account of the mission that ended with bin Laden’s death in Pakistan in 2011.

With direct access to the operatives who led America’s feverish post-9/11 hunt for the top terrorist, the exhibit presents a sort of whodunit drama with graphics, videos and the voices of the protagonists.

Those include intelligence agents, former President Barack Obama and members of the U.S. Navy SEALs team that raided the compound where bin Laden was shot and killed in his bedroom.

“This is essentially a kind of crime story, however, at a horrific scale of crime and at a global scale of pursuit, with many trials and tribulations,” the exhibit’s main designer, Jonathan Alger, said Wednesday at a news conference at the museum.

“The entire space is cinematic,” he said. “At the time, every single minute and second, it was a cliffhanger.”

Photos show the scenes of the search, including caves and a wild mountain range in Afghanistan where bin Laden was believed to be hiding. He was under protection of the Taliban, which issued al-Qaida members passports allowing them to move around freely.

One of those passports will be displayed, along with enrollment forms used by al-Qaida to recruit new members.

In other images, American anti-terrorism military units are seen on terrain they’re combing for possible clues to bin Laden’s whereabouts. A trunk on display contains items collected during U.S. raids, including some from bin Laden’s compound.

An artifact on display from his al-Qaida training camp in Afghanistan is a blue wall fragment seen in propaganda videos featuring bin Laden.

The presentation titles one section “Gains and Setbacks,” and details the U.S. failure to catch bin Laden before he fled Afghanistan.

“We were working on it; we just didn’t do enough,” said Mark Kelton, the former CIA chief in Pakistan in charge of the bin Laden compound operation.

Speaking at the news conference, Kelton’s voice broke with emotion as he remembered that after bin Laden was gone, he told American colleagues in Pakistan “that we had delivered justice to a murderer.”

Members of Navy SEAL Team 6 recorded in their own words how they tracked bin Laden’s courier, eventually descending in a helicopter on the compound in Abbottabad, Pakistan, as Obama and his Cabinet watched from the White House.

On Wednesday, the parents of a New York firefighter who died on 9/11 came to the presentation to thank both U.S. operatives and exhibit organizers.

“This is the completion of a tale of history — the head of the snake is dead,” said Maureen Santora, whose son, Christopher Santora, died at 23 while running toward one of the burning trade center towers that collapsed.

She thanked Kelton with a long tearful embrace.

The 9/11 museum is a nonprofit on the 16-acre site where more than 2,700 people died and are memorialized with two reflecting pools in the footprints of the fallen twin towers. The collection includes more than 60,000 items that tell intimate stories linked to the attacks and its aftermath.

This story has been updated to correct the site of the news conference to the museum, not next door to it. 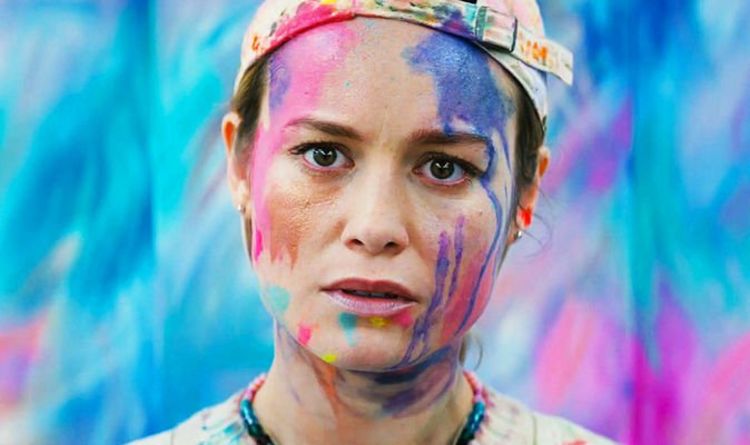 Unicorn Store tells the story of Kit (Brie Larson), a lonely 20-something dreamer who’s reluctant to leave the comforts of childhood and […] 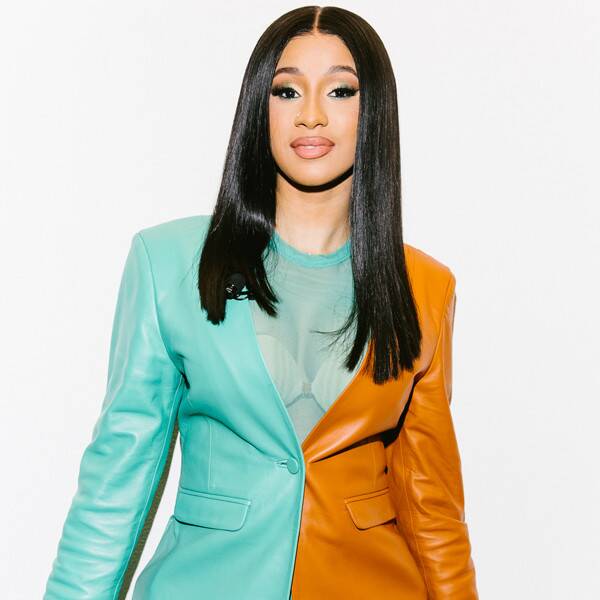 Instagram Cardi B is ringing in 27 with a whole lot of carats.  Last night, the Bronx rapper celebrated another trip around the […] 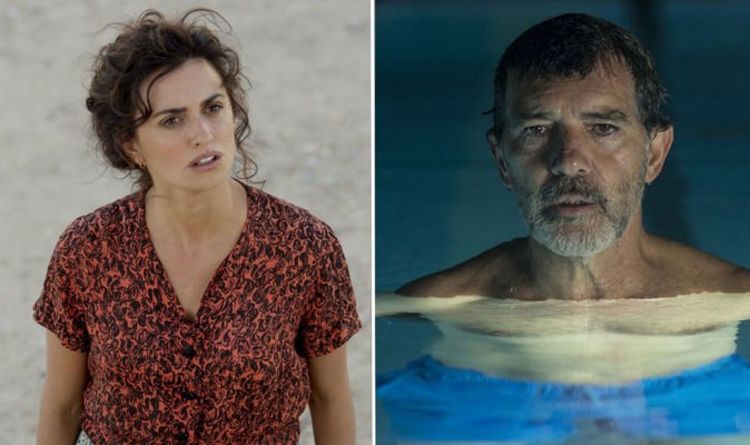 Pain and Glory has been lauded all over the world, with Antonio Banderas winning at the 2019 Cannes Film Festival and musician […] 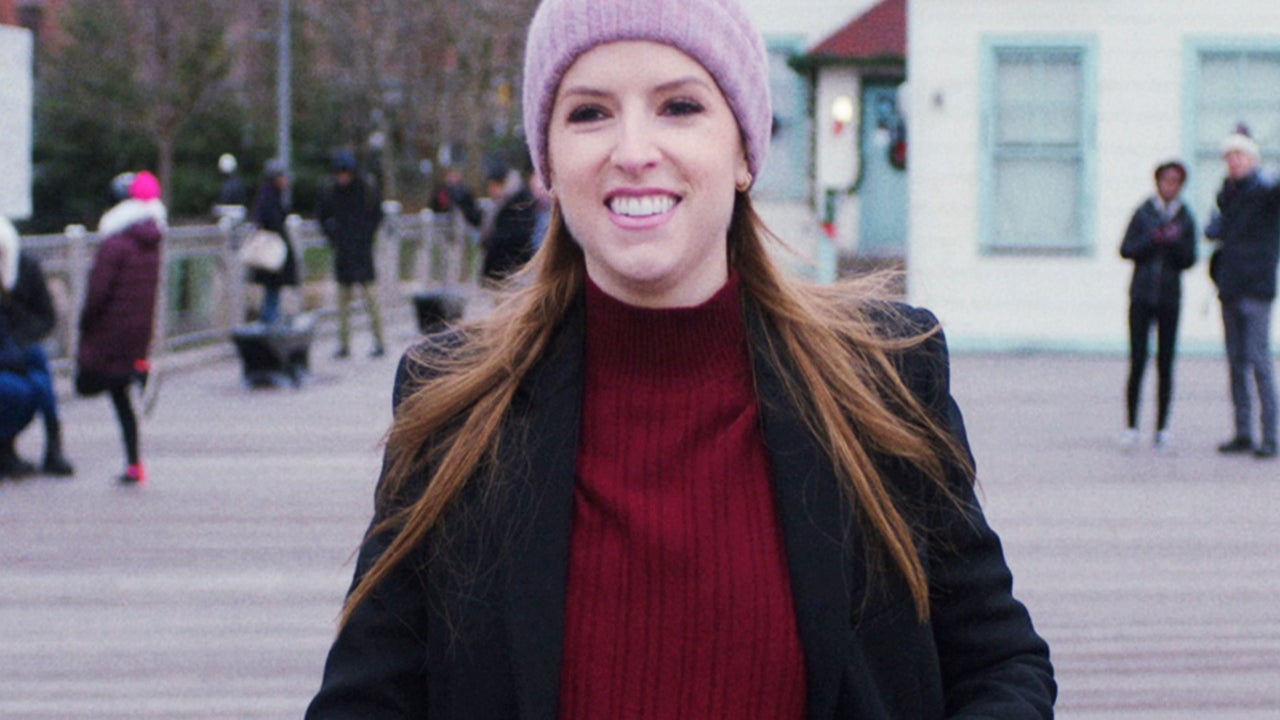 Watch the first trailer for HBO Max’s upcoming romantic comedy anthology series Love Life, which will be available when the service launches […]