Mach 5 equates to astonishing 6,174 kilometres per hour (3,836 miles per hour) – almost three times faster than Concorde. Science minister Chris Skidmore said the news was further evidence of the way in which the UK’s economy was poised to take off after Brexit.

Reaction Engines, based in Abingdon, Oxfordshire, who have been developing the world-beating technology for 30 years, successfully tested its innovative pre-cooler system at the company’s facility in Colorado in the USA.

The pre-cooler heat exchanger is a crucial aspect of Reaction’s revolutionary SABRE air-breathing rocket engine, and an enabling technology for other pre-cooled propulsion systems and a range of commercial applications.

The Government has committed £60 million through the UK Space Agency and European Space Agency to aid preparations for the design, manufacture and testing of SABRE demonstrator engines, SABRE standing for Synergetic Air-Breathing Rocket Engine.

BAE Systems, Rolls-Royce and Boeing HorizonX have also invested in the project.

Mr Skidmore said: “The SABRE engine is one of the UK’s most exciting engineering projects which could change forever how we launch satellites into orbit and travel across the world.

“It’s fantastic to see Reaction Engines passing this significant milestone, which demonstrates how its pre-cooler technology can deal with the extreme temperatures associated with travelling at five times the speed of sound.

READ MORE: This British-made plane could fly from London to Sydney in FOUR HOURS

The results show the pre-cooler’s ability to successfully cool airflow at speeds higher than any jet-engine powered aircraft in history.

Mach 5 is more than 50 percent faster than the SR-71 Blackbird aircraft – the world’s fastest jet-engine powered aircraft which was designed to out-pace chasing missiles.

These include the development of pre-cooled which that would significantly enhance the performance of existing jet engine technology, along with applications in automotive, aerospace, energy and industrial processes.

Reaction Engines is a UK-based company formed in 1989 to design and develop the technologies needed for a new class of innovative hypersonic propulsion system.

Mark Thomas, Chief Executive, Reaction Engines, said: “This is a major moment in the development of a breakthrough aerospace technology which has seen Reaction Engines’ pre-cooler tested at Mach 5 airflow temperature conditions, smashing through previous achievements at Mach 3.3 temperatures and paving the way for hypersonic flight.

“In addition to its use in our SABRE class of air breathing rocket engines, there are numerous exciting commercial applications for our pre-cooler technology, which delivers world-leading heat transfer capabilities at low weight and compact size, and we are seeing significant interest from a range of potential customers and technology partners.”

Richard Varvill, Reaction Engines’ co-founder and current Chief Technology Officer, added: “This is a momentous landmark for Reaction Engines in the development of its SABRE engine, which has the potential to revolutionise both access to space and high-speed flight by powering aircraft to five times the speed of sound.

“The performance of our proprietary pre-cooler technology was validated at hypersonic flight conditions and takes us closer to realising our objective of developing the first air-breathing engine capable of accelerating from zero to Mach 5.” 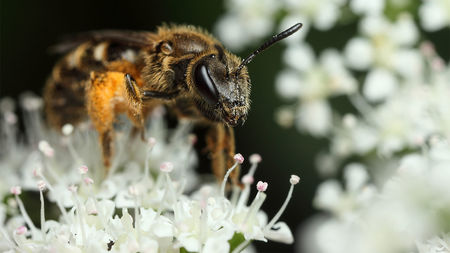 Elon Musk’s SpaceX has launched the fifth batch of its ‘Starlink’ space internet satellites – taking the total to 300. They form a […] 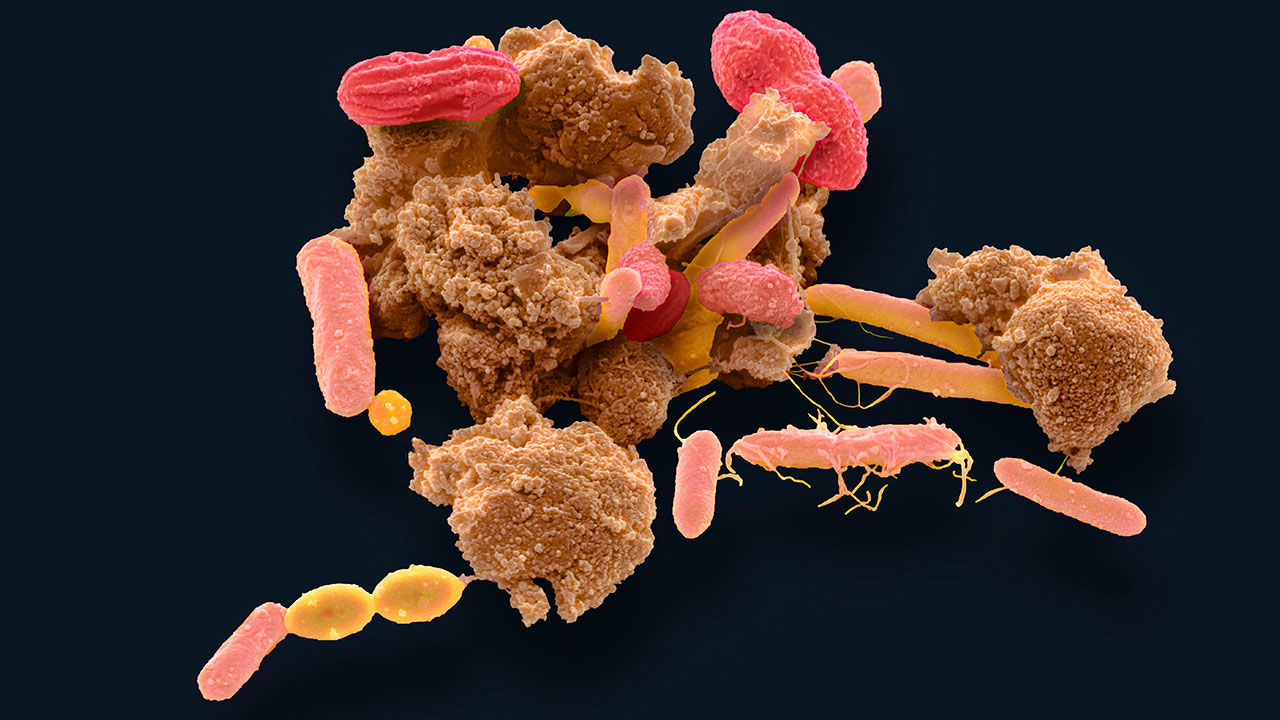 Bacteria isolated from human feces (above) could one day reduce the symptoms of some age-related diseases. STEVE GSCHMEISSNER/Science Source By Eva FrederickJul. […] 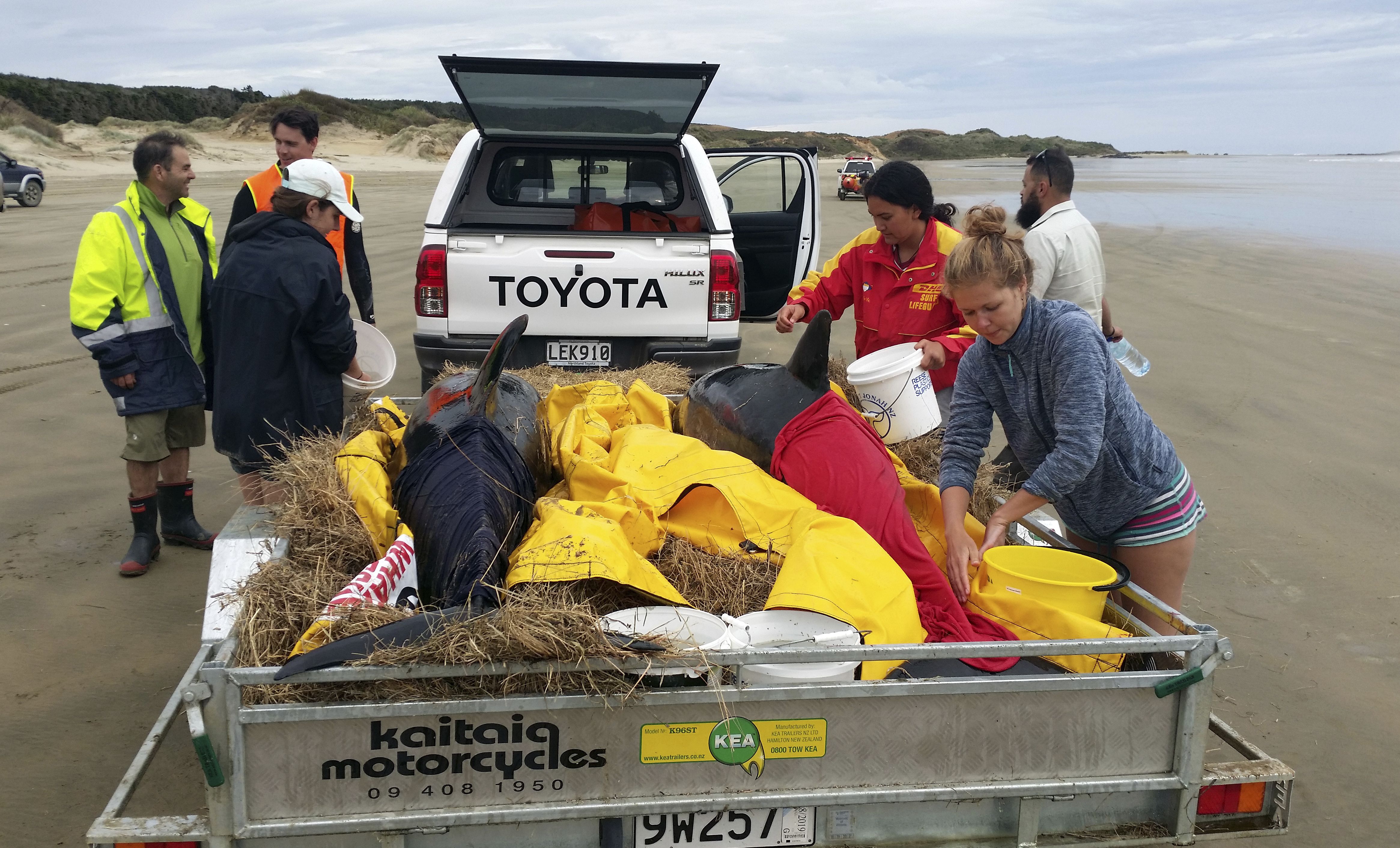 In this Monday, Nov. 26, 2018 photo, rescuers keep two pygmy killer whales wet after they were transported to Rarawa Beach from […]