Cameron Ortis, a director general with the Royal Canadian Mounted Police (RCMP) who had access to highly sensitive domestic and foreign intelligence, faces charges under a little-used 2012 security of information law.

Nathalie Houle, a media relations advisor with the Public Prosecution Service of Canada, confirmed his release when reached by phone. Ortis’ defense lawyer Ian Carter did not immediately respond.

As part of his bail conditions, Ortis, 47, is required to live with his parents in Abbotsford, British Columbia, the Canadian Broadcasting Corp reported. He is also forbidden to use any kind of device that connects to the internet and must report to an RCMP detachment on a weekly basis.

The CBC could not cite the reasons that Ortis was granted bail because of a publication ban, a routine proceeding for bail hearings in Canada.

In a September media briefing, RCMP Commission Brenda Lucki conceded there was concern in the Five Eyes community, but said it was too early to tell what damage might have been done, noting none of Canada’s allies had clamped down on information sharing so far. 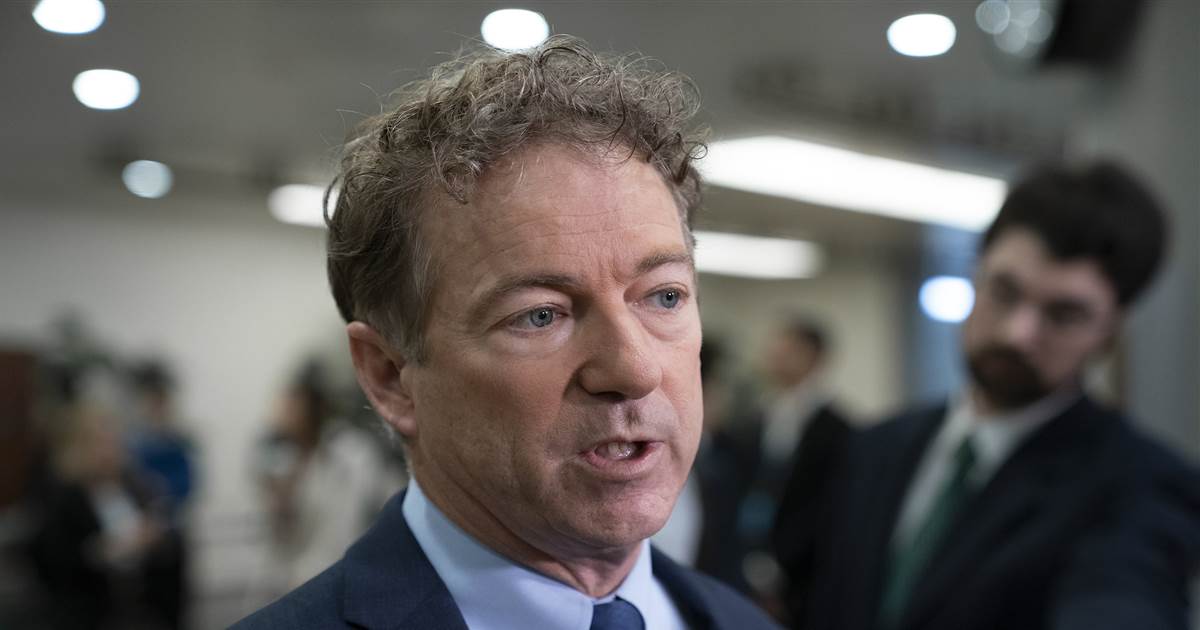 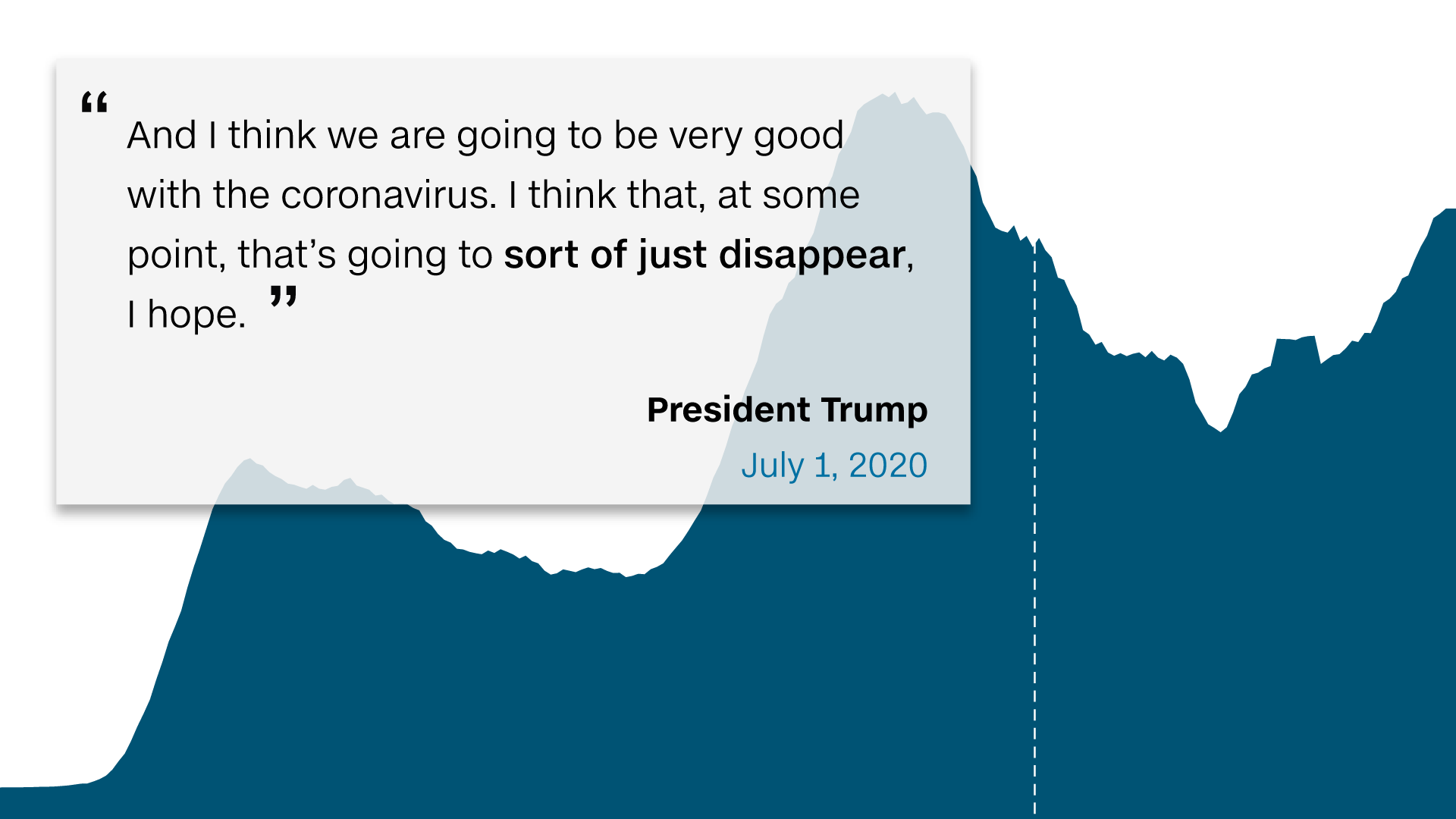 In his first speech after his hospitalization for Covid-19, President Donald Trump stood on a White House balcony on October 10 and […] 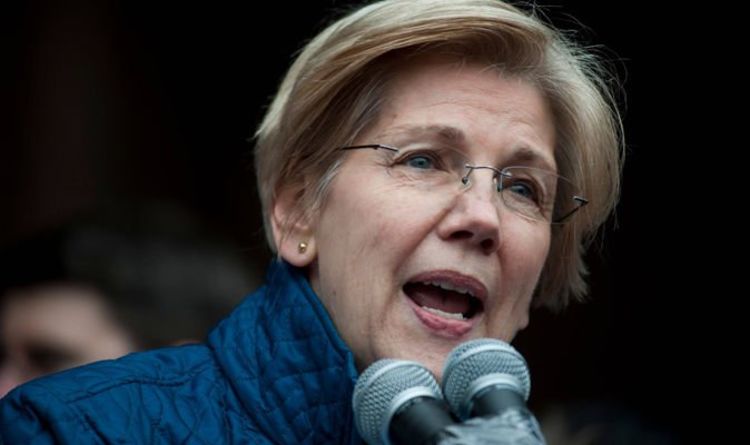 Ms Warren, who has exchanged stinging insults with Mr Trump in the past, said she had formed an “exploratory committee” with a […] 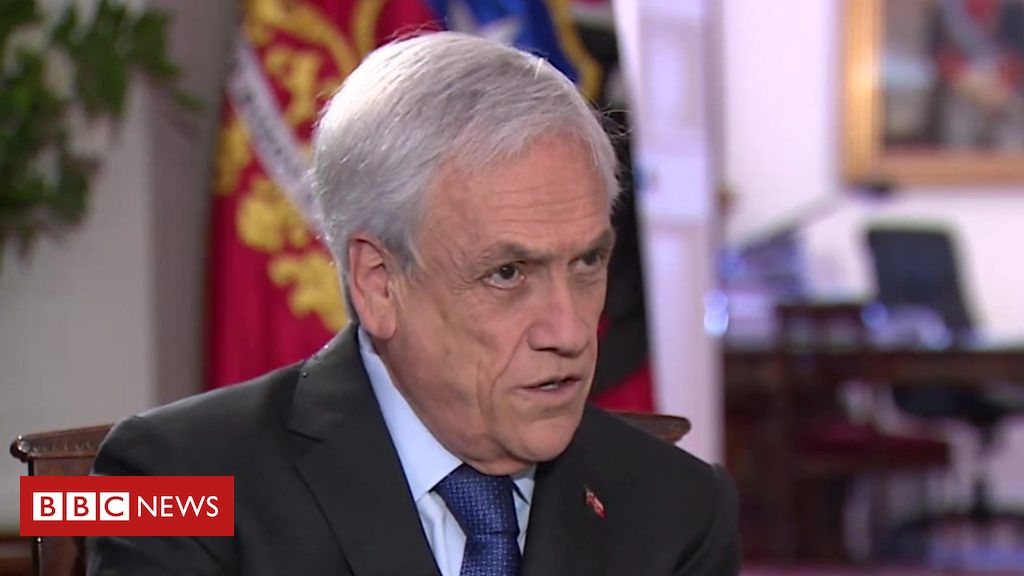 Speaking to the BBC President Sebastián Piñera has said he will not resign despite the mass anti-government protests. The demonstrations were originally […]