Emily Thornberry was questioned on the latest Brexit developments towards the end of her interview. The Shadow Foreign Secretary said she came on the BBC to “talk about Harry Dunn”, adding that she did not want to “pre-empt” whether she will be supporting the Brexit bill. BBC Breakfast presenter Dan Walker began: “Can I just ask you as well about what else is happening not too far away from you throughout the course of the day, and the latest Brexit developments.

“Will you be supporting the bill?”

Ms Thornberry replied: “I’m having Shadow Cabinet later on this morning and we’re going to make decisions about what we’re going to do about today then, and I can’t pre-empt that really.”

Mr Walker asked: “Okay, what about the timetable?

“Several MPs have already voiced concerns about trying to get this debate within the timetable of three days.”

The Labour MP for Islington South and Finsbury responded: “All I can tell you is that when I did the Health and Social Care Act, which is a major piece of legislation, it took three months.

“In order for politicians to do their job properly, we do need to have time.

“And the idea that we’re going to be bounced as a country out of the European Union in a period of few days without politicians being given the chance to look carefully at the basis on which we are making this decision is wrong.

“So of course we don’t agree with this. This is an artificial timetable for October 31 and we don’t see why we should play Boris Johnson’s game.”

Boris Johnson recently tabled a meaningful vote on his newly agreed Brexit deal in the Commons, but Speaker John Bercow scuppered his plans.

The Commons Speaker had the final say on whether the vote was held and blocked the request after MPs passed the Letwin amendment on Saturday, to delay making a decision on the Withdrawal Agreement.

Mr Bercow, who is due to resign at the end of the month, told MPs during Saturday’s special sitting: “Rather than pronounce with sound and fury now, I will reflect on the matter and report to the House on Monday.”

He said the Commons will have a final vote on the bill on Thursday, the last stage before it will be debated and voted upon in the House of Lords.

On Tuesday, he said the government wanted to have a second reading of the bill and then start the next stage, which will hand MPs the opportunity to propose changes to the legislation. 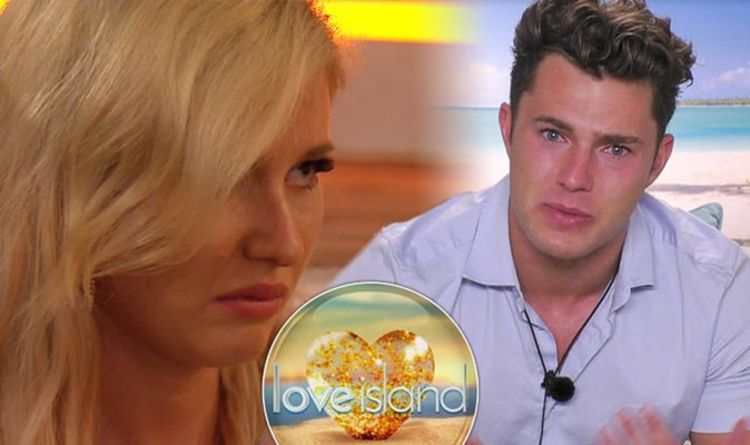 Curtis, 23, chose to recouple with Amy, 27, earlier this week when the girls returned to the Love Island villa following their […]

Super Mario Odyssey is shaping up to be one of the games of the year, and not just on Nintendo Switch. Ahead […] 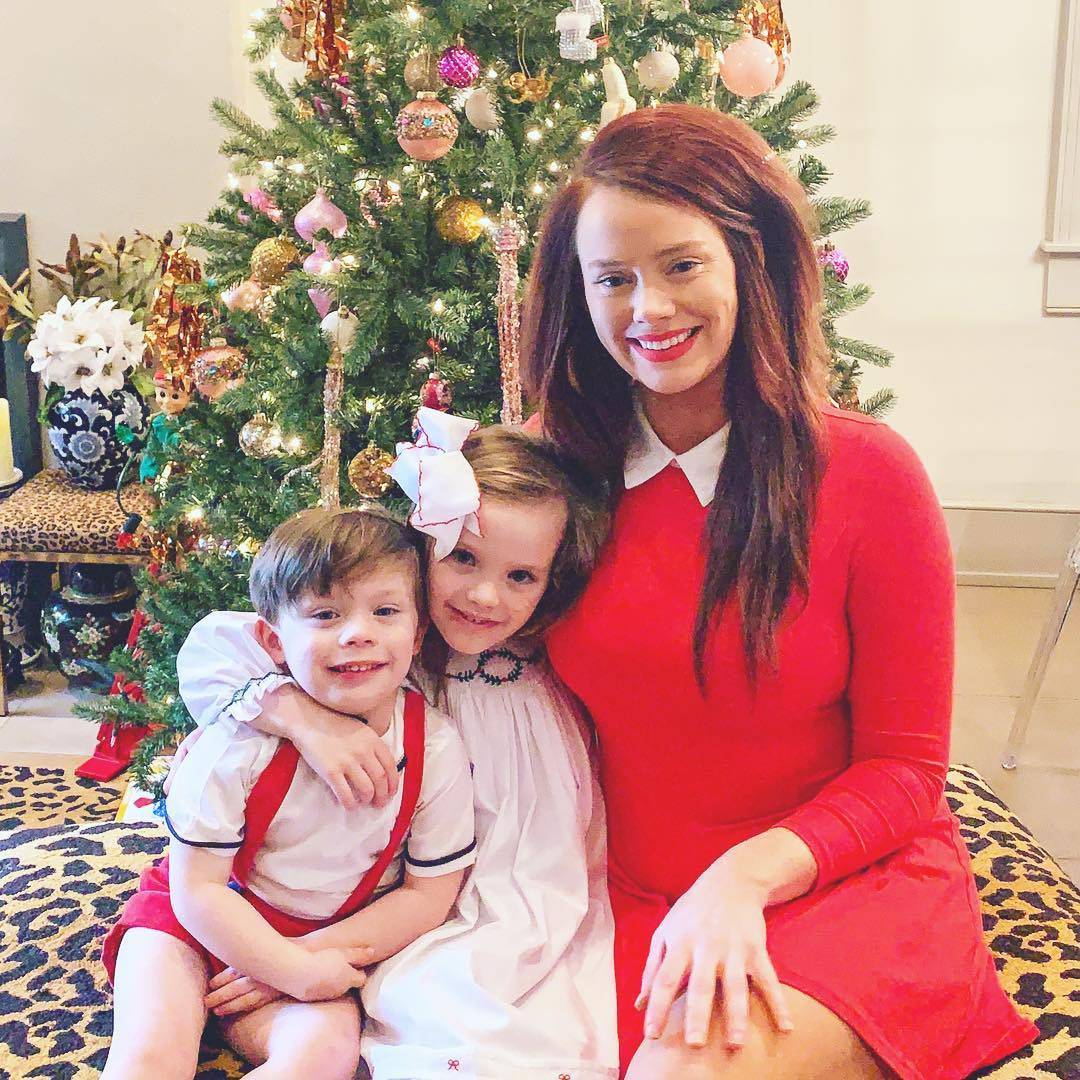 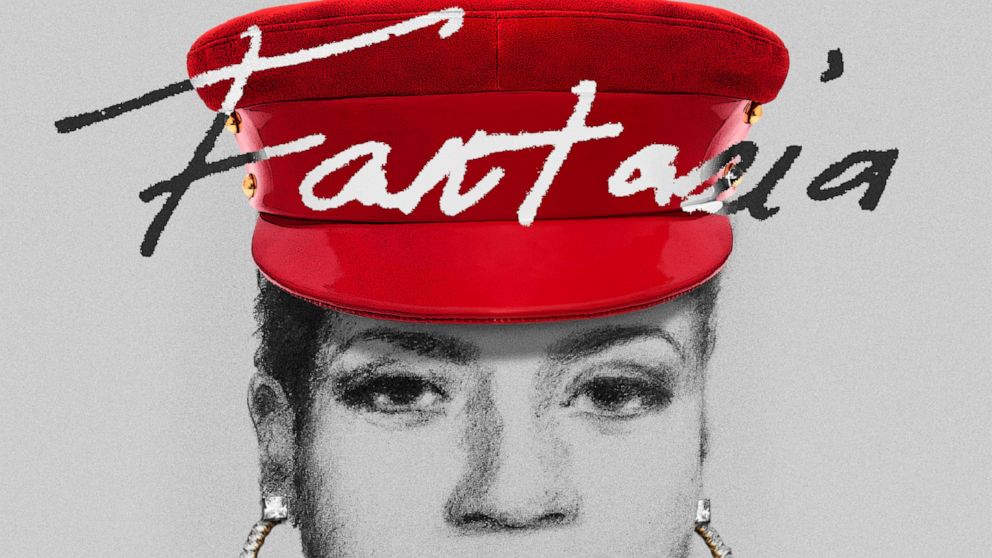