LAS VEGAS (Reuters) – At the world’s biggest industry show in Las Vegas luxury jets are luring buyers with their sleek silhouettes, plush cabins – and increasingly, their use of alternative fuels.

Fuel producers and jetmakers are keen to showcase novel forms of aviation fuel deemed less harmful to the climate, from used cooking oil to the distinctly less glamorous meat waste.

Business jet operators, like airlines, have bowed to environmental pressure on aviation and committed to halving carbon emissions by 2050 compared with 2005.

The availability of less polluting private jets could also spare the rich and famous the negative publicity experienced by Britain’s Prince Harry and his wife Meghan over a recent private jet trip to southern France.

“All of our product is inedible.”

Private jets account for less than 0.1% of total annual carbon emissions globally, but can emit, on average, up to 20 times more carbon emissions per passenger mile than jetliners, according to the London-based private charter firm Fly Victor.

Prince Harry has defended his occasional use of private jets to ensure his family’s safety, and has said that on the rare occasions he does not fly commercially he offsets his emissions.

But planemakers say incidents such as the furore over his itinerary have added fresh challenges for an industry already striving to justify its contribution to cutting corporate costs.

“Incidents of flight shaming involving the use of private jets are unfortunate when you consider that our industry has delivered fuel efficiency improvements of 40% over the past 40 years,” said Bombardier Aviation President David Coleal.

Bombardier (BBDb.TO) believes increased sustainable fuel use will help the industry make inroads with corporations and wealthy buyers. According to industry data, billionaires only have a 19% business jet ownership rate.

But even an image makeover – with jets sporting stickers like “this aircraft flies on renewable fuels” and organisers adding alternative fuel pumps for visiting planes – is unlikely to satisfy all critics at the Oct 22-24 luxury jet event.

Environmentalists and some analysts remain skeptical that biojetfuels, usually mixed 50-50 with kerosene, will make a significant impact on public perceptions about luxury travel.

Corporate charter companies and consultants are also seeing more interest from customers who want to buy carbon credits to offset emissions from their flights.

“At the end of the day, I think that price, cost per hour, range, speed and performance, that’s still the (sales) driver. But I think people are becoming more aware of the sustainability of operations and how it impacts the planet.” 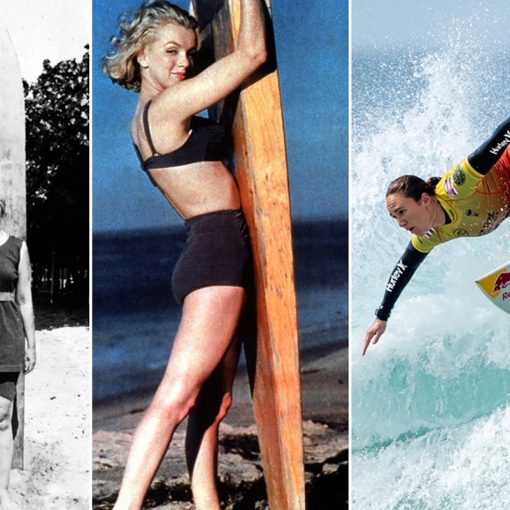 They’re the wave of the future. Champion female surfers will be riding the waves at the 2021 Summer Games in Tokyo next […] 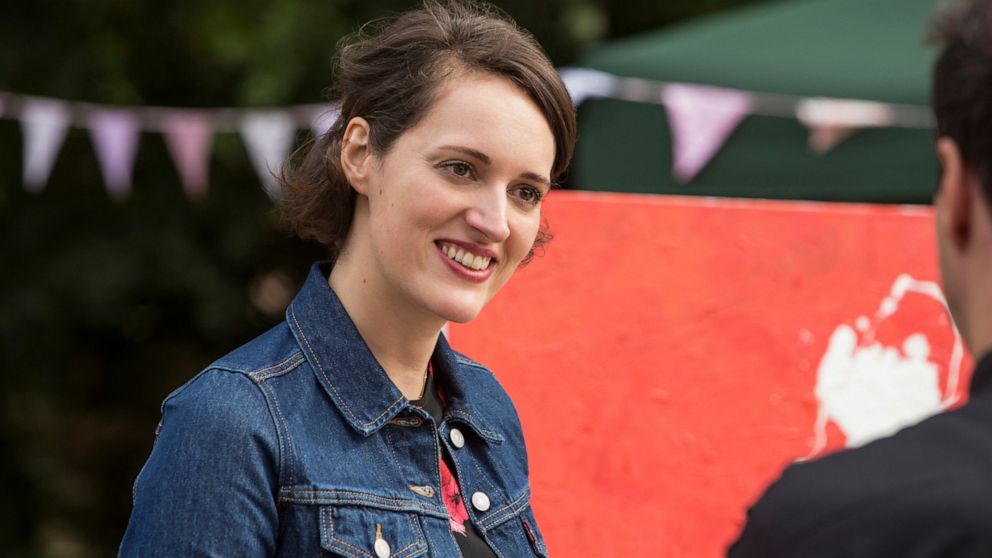 When the winner of the best comedy series Emmy Award is announced Sunday, odds are good that a woman will be giving […] 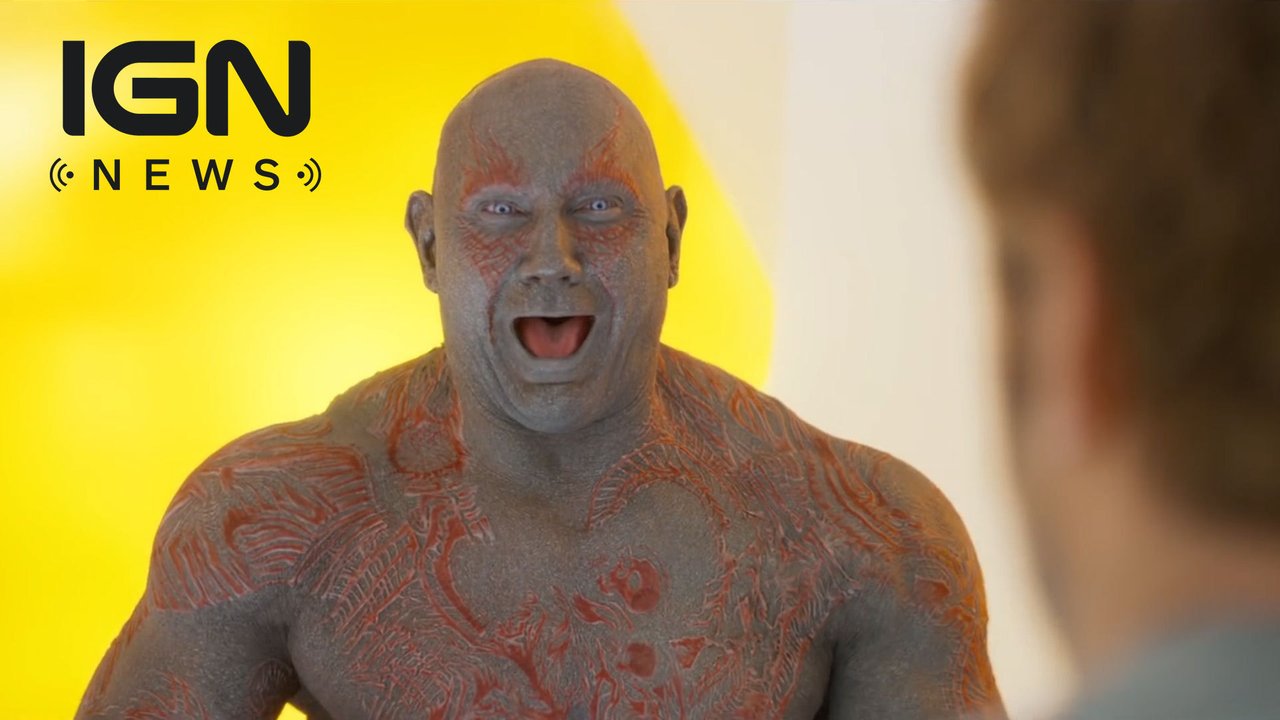