TOKYO (Reuters) – Asian shares and U.S. stock futures dipped on Wednesday after British lawmakers rejected the government’s timetable to fast-track legislation for its deal to take Britain out of the European Union.

FILE PHOTO: An investor looks at an electronic board showing stock information at a brokerage house in Beijing, China, August 25, 2015. REUTERS/Kim Kyung-Hoon

Technology shares in the region were knocked after Texas Instruments (TXN.O) forecast current-quarter revenue well below estimates in a sign the global microchip industry is being squeezed by a downturn in demand and a prolonged U.S.-China trade dispute.

“This will be a warning on semi-conductor shares, which have put on a strong performance recently,” said Norihiro Fujito, chief investment analyst at Mitsubishi UFJ Morgan Stanley Securities.

In the currency market, sterling traded at $1.2897 GBP=D4, below five-month highs of $1.3012 set on Monday in a volatile trading session.

But the currency still kept hefty gains made over the past fortnight on growing expectations that a no-deal Brexit will be avoided even though it is still not clear how the process will unravel.

The defeat in parliament meant Britain would not be able to finalize its exit by Prime Minister Boris Johnson’s Oct. 31 deadline.

The next step, Johnson said, would be waiting for the EU to respond to a request to delay the Oct. 31 Brexit date, which the prime minister reluctantly sent to Brussels on Saturday after being forced to do so by lawmakers.

A source in Johnson’s office said on Tuesday that a new election is the only way to move on from Britain’s Brexit crisis if the European Union agrees to a delay until January.

“Broadly speaking, there are two scenarios. There will be a short extension before the parliament will agree on Johnson’s plan. Or there could be a general election, which would need a longer extension,” said Kyosuke Suzuki, director of forex at Societe Generale.

“But it now seems unlikely that Britain will crash out of the EU on Oct. 31,” he said.

The yen ticked up to 108.48 yen per dollar JPY=, in a slow recovery since hitting a 2-1/2-month low of 108.94 on Thursday as falls in global shares soured risk sentiment.

The dollar was broadly weak, ahead of a Federal Reserve policy meeting next week, where policy makers are expected to cut interest rates by 0.25 percentage point.

Still, on the whole the market held firm after China signaled progress in trade talks with the United States and OPEC and its allies pondered deeper production cuts. 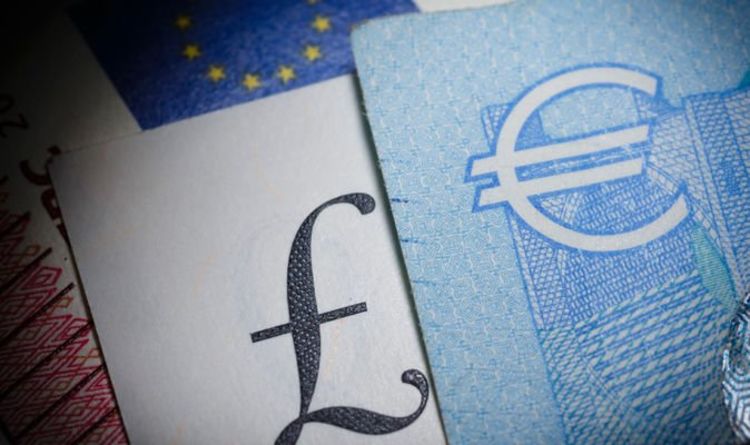 February’s Eurozone Consumer Price Index performed as forecast, with the annual figure rising by 1.5 percent. Inflation in February rose by 0.3 […] 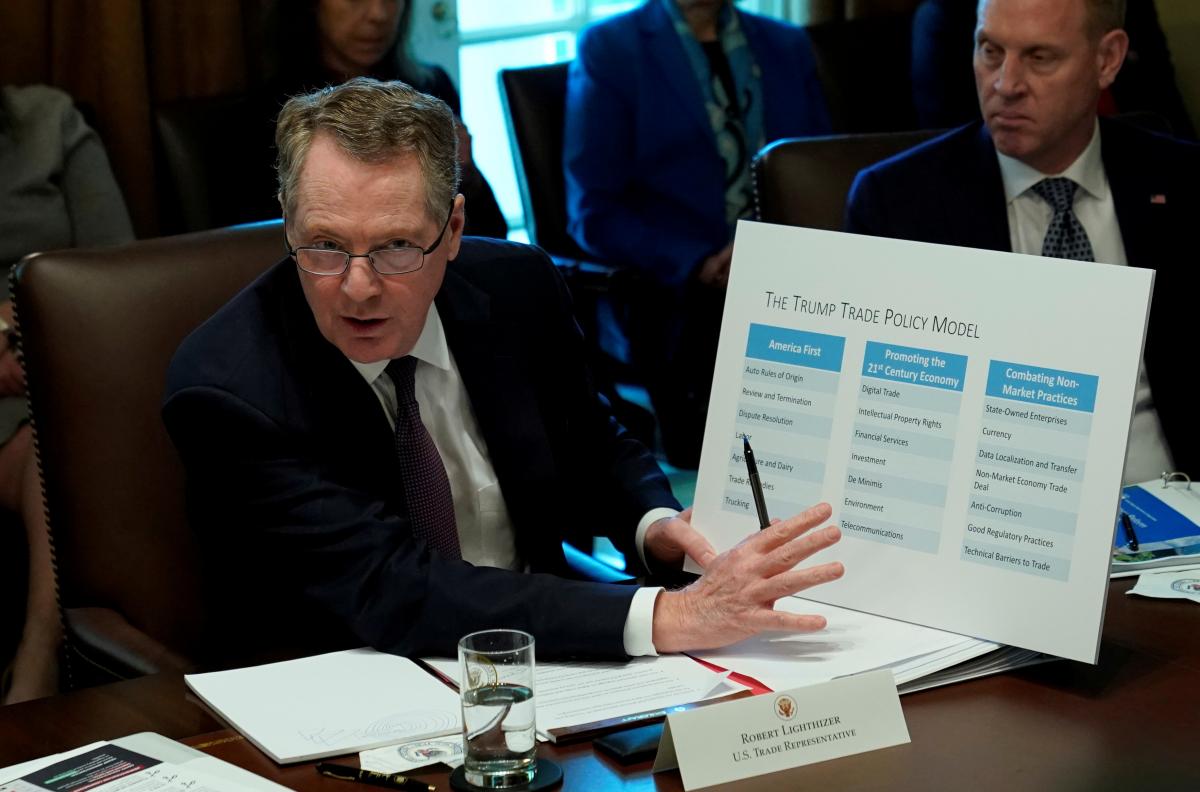 WASHINGTON (Reuters) – U.S.-China trade negotiations need to reach a successful end by March 1 or new tariffs will be imposed, U.S. […] 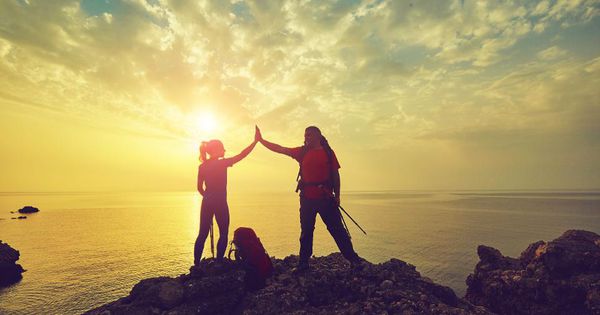 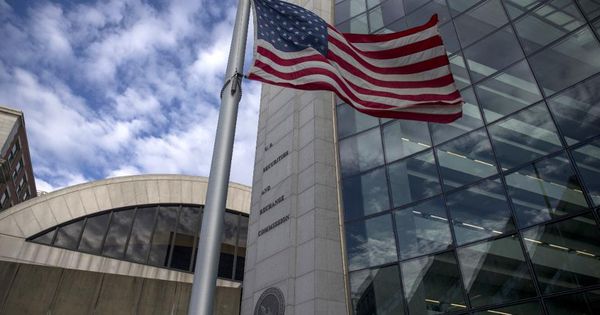 An American flag flies outside the headquarters building of the U.S. Securities and Exchange Commission (SEC) in Washington, D.C., U.S., on Dec. […]