But the bad news is that while fans are getting new seasonal content today, the big ARK Survival Evolved update and expansion has been delayed.

ARK Genesis was first revealed Studio Wildcard in 2019 as the next major expansion for the popular survival game.

The first part was scheduled to land later this year but has now been delayed until early 2020.

“The upcoming Genesis expansion adds a lot of innovative and fun new features to ARK an is our most complex expansion pack to date, with a completely new mission system that dramatically changes the way you can play ARK,” a message from Studio Wildcard explains.

“As a team we have decided that an extra month of polish and balancing is needed to deliver an awesome experience to everyone on launch day, so our anticipated simultaneous release for all platforms will be late January 2020.”

This will prove disappointing fans, who have grown used to delayed content releases with ARK Survival.

There will also be a few notable benefits, including the launch of mouse-and-keyboard support on consoles this year. And while work continues on ARK Genesis, Wildcard has decided to release a new seasonal update today.

The new ARK Halloween event is called Feared Evolved 3 and adds a bunch of new items to the game on PS4, Xbox One and PC.

This new in-game event will last until November 5th and challenges players to find tombstones and gather what you need to craft spooky skins or hunt down the elusive DoDoWyvern.

And for those who have experienced Fear Evolved before, Studio Wildcard has added some new tricks and treats to ensure Fear Evolved maintains its legacy as a community favorite.

“We are excited to bring you the third annual Fear Evolved, bigger and better than before! The blood-moon, DodoWyvern, DodoRex have made a return to ARK from October 22nd to November 5th!

“Find tombstones to and gather what you need to craft spooky skins or hunt down the elusive DoDoWyvern – the choice is up to you.

“For those who have experienced Fear Evolved before, we’ve added some new tricks and treats to ensure Fear Evolved maintains its legacy as a community favorite.

“Meanwhile, we will continue to create fun new events and updates for ARK, including today as we launch Fear Evolved 3, and with the extra time we plan to add mouse-and-keyboard support on consoles this year as well as working on some surprises for the entire community at our biggest-ever Winter Wonderland event in December!”

Full patch notes from today’s ARK Survival Evolved update can be found below: 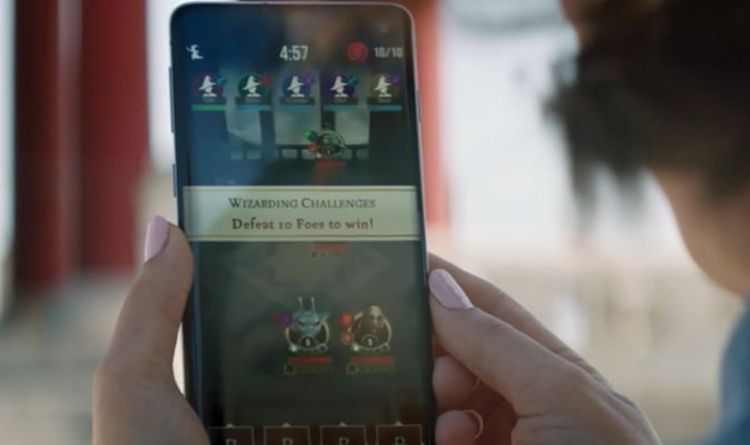 August’s Wizards Unite Community Day has been announced, along with details on when it will be happening and what new challenges will […] 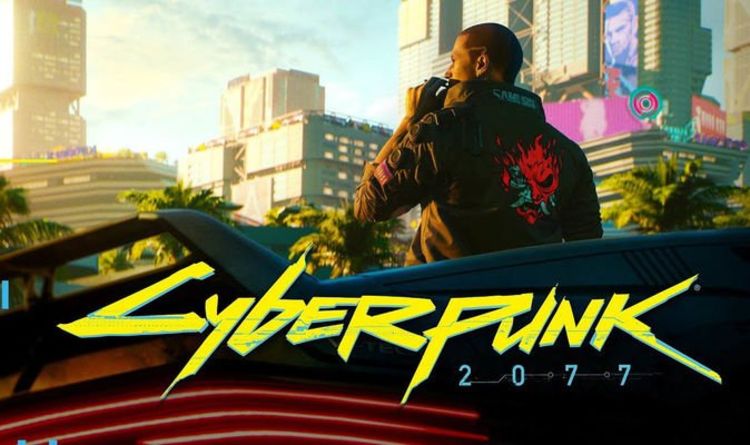 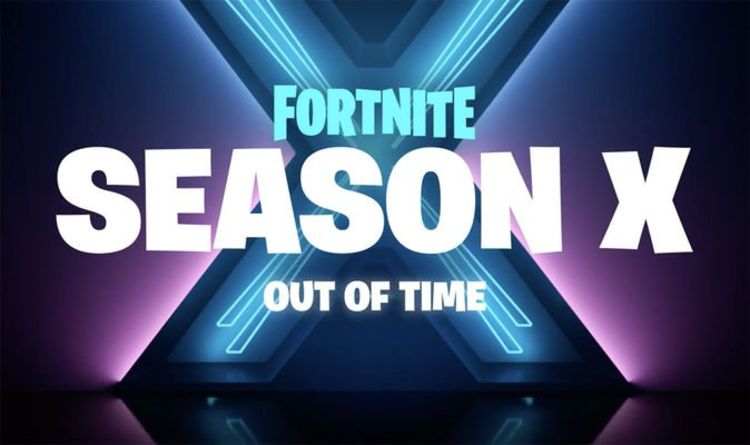 UPDATE: Fortnite developer Epic Games has officially announced the start time and server downtime schedule for Season 10. According to a series […]

A new way to browse and find games on the PlayStation game service, available from today In the mood for a multiplayer […]