Experience everything from intense shooters to quirky adventures in this week’s batch of new PlayStation Store releases. Take on gripping covert operations in Call of Duty: Modern Warfare, go on a space adventure in The Outer Worlds or become a goofy undead hero in MediEvil.

Check out the highlights below and head over to PlayStation Store for more information.

This hilarious PS One classic is finally back with stunning new visuals, tricky puzzles and heroic battles for all you boneheads out there. Embark on a ghoulish adventure as Sir Dan, a disgraced knight accidentally brought back to life 100 years after his embarrassing demise. Fight to defend the kingdom of Gallowmere from the evil sorcerer Zarok as you try to gain back some of your honour.

Gear up for Infinity Ward’s reimagining of its classic Modern Warfare series featuring thrilling covert operations, iconic locations and a cast of new and familiar characters. Tackle a gripping single-player campaign, compete in multiplayer or take on elite operations in co-op. If you don’t want to lose a second of precious gaming time, you can start pre-loading now if you pre-order. Just saying…

Up for an intergalactic adventure? Try this sci-fi RPG with branching storylines and a quirky sense of humour from Obsidian Entertainment. You can even equip flaws if you want to challenge yourself – and gain some additional perks. Your choices shape the way your story unfolds as you build your character through actions, dialogue and allies. It’s perfect for those of you who enjoy re-playable games. Will you be a righteous hero or a ruthless villain? 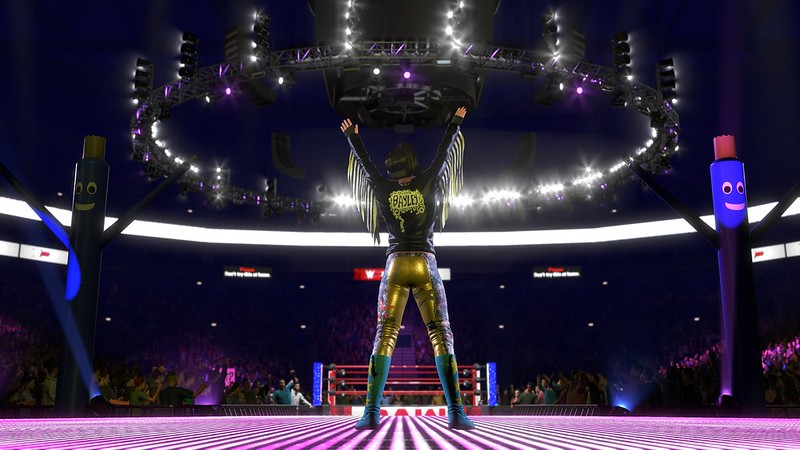 Step into the ring with 2K’s latest entry in its wrestling franchise, featuring improved gameplay and streamlined controls. Explore the new MyCAREER mode where you can play as both male and female characters for the first time in the series. You can also dive into the 2K Showcase mode featuring the story of the Four Horsewomen.

Giants Software returns with a shiny new Platinum Edition to its best-selling farming franchise featuring over 35 exclusive new vehicles from one of the world’s leading brands, CLAAS. Become a modern farmer and develop your land in two huge environments using an impressive roster of over 380 vehicles and tools to help you.

The Last of Us Part 2 review: The good, bad and ugly – IOL

Crafting the world of Tsushima

Out of body experience: Woman leaves body in near death experience – claim