In demand TV presenter and mother-of-three Holly Willoughby, 38, enjoyed a rare moment to herself at the weekend.

The television star, who co-presents This Morning with Phillip Schofield and is a team captain on Keith Lemon’s Celebrity Juice, took to social media to mark the infrequent occasion.

The popular television personality shared a picture of her relaxing and child-free activity on Saturday following a busy week at work which saw her film both Halloween and Christmas specials for the ITV2 game show.

With a freshly-made cup of coffee and a new book in hand, Holly told her 5.8 million followers: “Right @eltonjohn … I’ve been waiting for this moment…”

Holly, who is married to 44-year-old television producer Dan Baldwin and is mum to their three children Harry, 10, Belle, eight, and Chester, five, settled down to read Sir Elton John’s first and only official autobiography – Me.

In the book, the 72-year-old legendary singer, named Reginald Dwight by his parents, charts his early life in London and successful rise to fame.

The official autobiography follows the triumphant release of Rocketman – a biographical musical film about his life starring Taron Egerton.

Holly’s well-earned five minutes of peace comes after a busy week at work.

On Tuesday, she dressed up as comic book character Harley Quinn to film a Halloween special for Celebrity Juice.

The star, who is no stranger to dressing up for the outrageous TV show, transformed into the Joker’s sidekick as portrayed by Margot Robbie in her new film Birds of Prey.

Holly was also seen on Instagram this week in red tartan pyjamas to film scenes for the Christmas episodes. 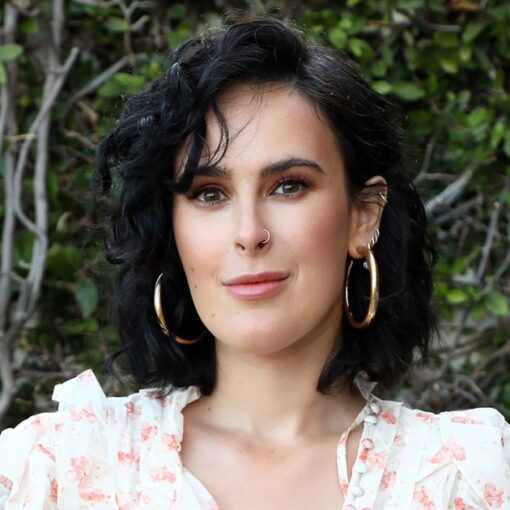 Rumer Willis rang in the new year with a major milestone. The actress celebrated four years of sobriety on Thursday, January 31. […] 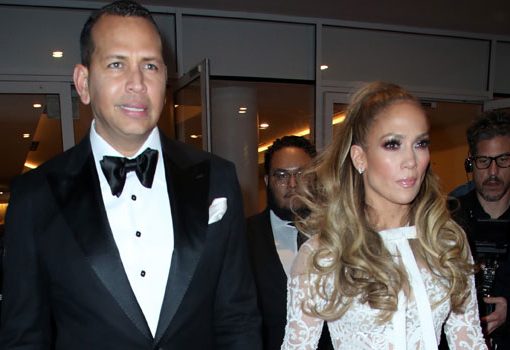 Jennifer Lopez shared her ‘Sunday brunch playlist’, which highlighted false reports that she broke up with Alex Rodriguez. Jennifer Lopez, 51, is […] A tough memory. When Gloria Estefan’s daughter, Emily Estefan, came out as gay, she did not get the reaction she expected from […] 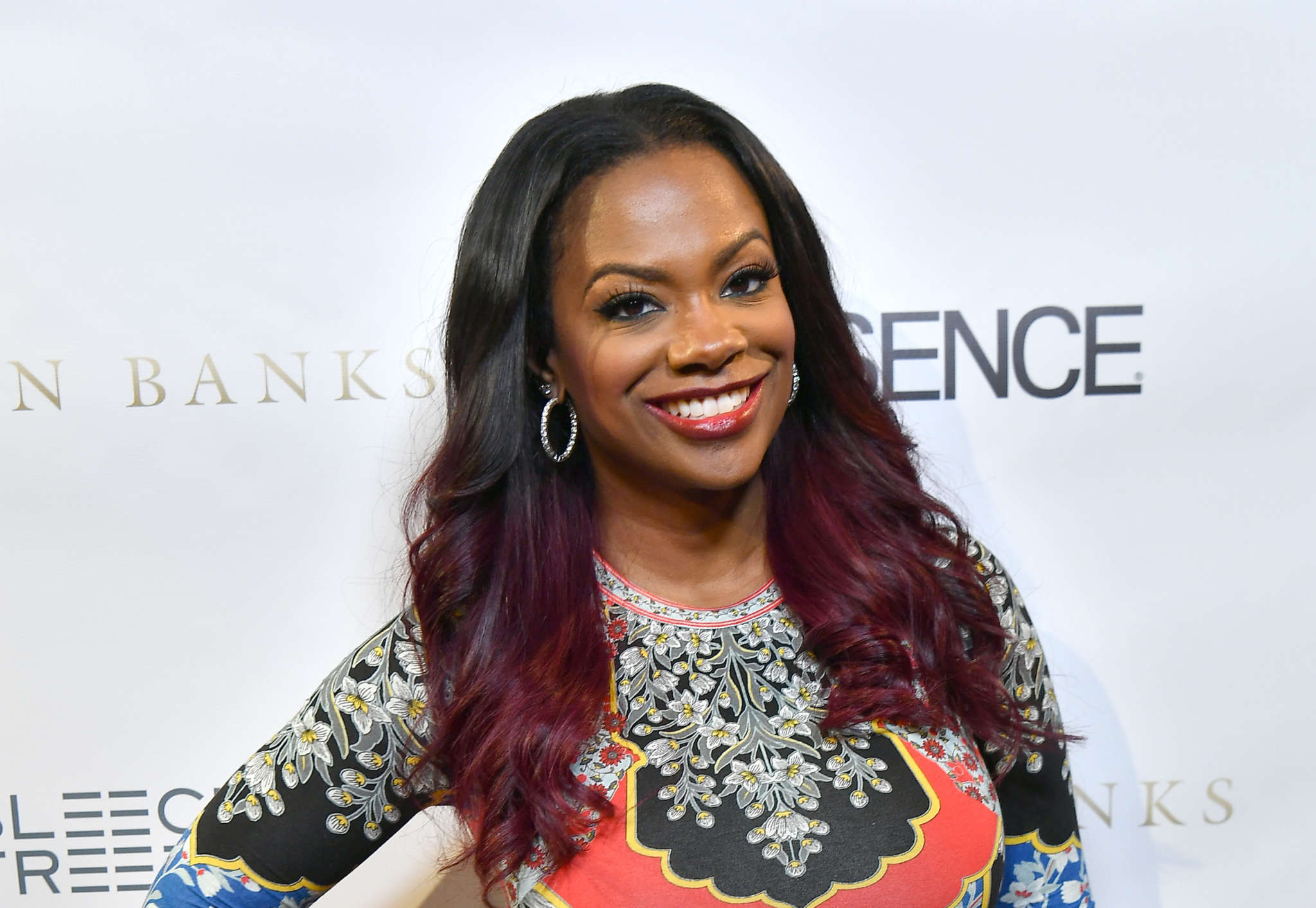 Kandi Burruss seems to be really proud of her shorter hairdo that she used to have a few years ago. She shared […]