The Latest on a jury’s sentencing recommendation for a man dubbed “The Boy Next Door Killer” in California. (all times local):

A Los Angeles jury has recommended the death sentence for a man dubbed “The Boy Next Door Killer.”

One victim of 43-year-old Michael Gargiulo was killed on a night in 2001 when she had plans with actor Ashton Kutcher, who testified at the trial.

The jury reached its decision Friday after finding Gargiulo guilty of two murders and an attempted murder.

Prosecutors called him “The Boy Next Door Killer” because he lived near all the victims.

He was convicted of the 2008 attempted murder of Michelle Murphy, who testified during the trial’s penalty phase that she lived in fear for years after the attack.

A judge will sentence Gargiulo in February.

A Los Angeles jury has decided whether a man prosecutors have dubbed “The Boy Next Door Killer” will get a sentence of death or life in prison for the killings of two women and the attempted murder of a third.

The jury’s decision in the case of 43-year-old Michael Gargiulo will be read in court at 1:30 p.m. Friday.

In August, the same jurors convicted Gargiulo of the killings including the 2001 murder of Ashley Ellerin on a night she was to go out with actor Ashton Kutcher, who testified at the trial.

The surviving victim and Gargiulo’s teenage son were among those who testified in the penalty phase.

Prosecutors assigned Gargiulo the “Boy Next Door Killer” moniker because he lived near all the victims and watched them. 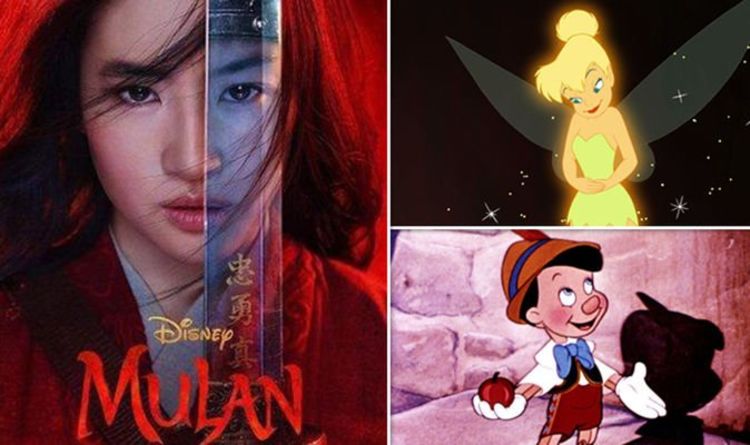 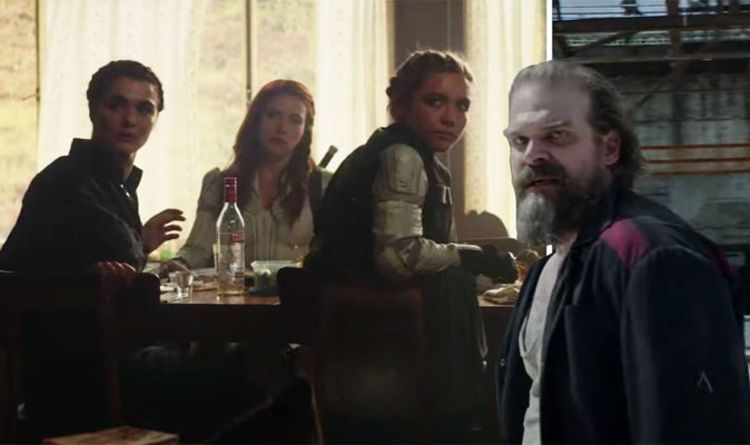 MARVEL FANS have finally got an idea of what to expect from the latest Black Widow trailer. The movie will show Natasha […] 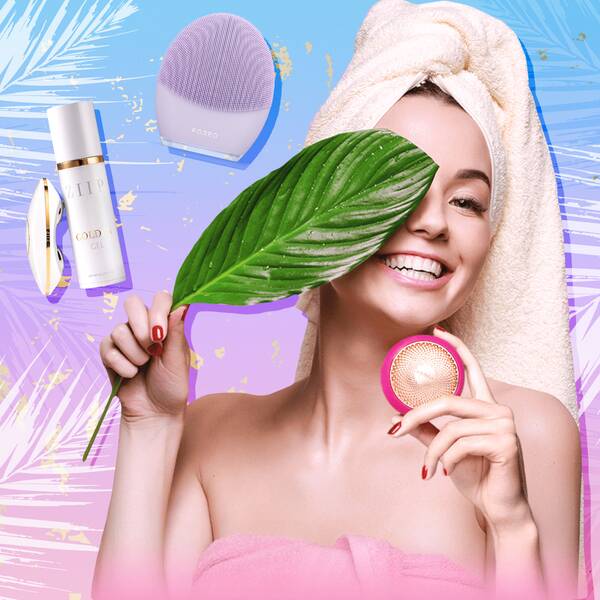 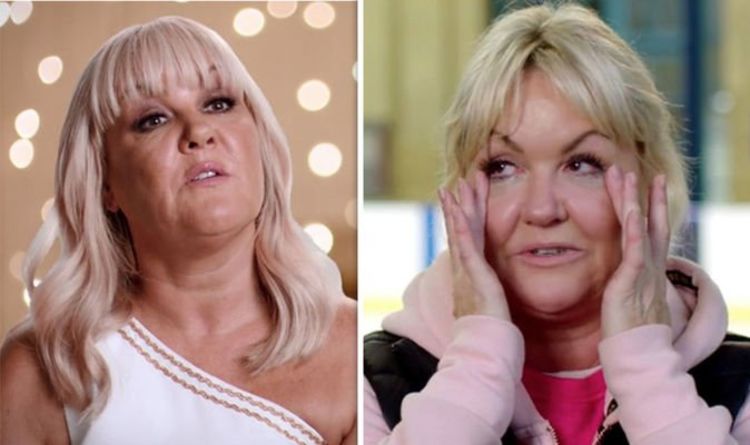 Along with the new contestants comes a new judge, performer John Barrowman, who isn’t afraid to speak his mind.  Lisa disclosed: “I […]