WASHINGTON (Reuters) – U.S. President Donald Trump said on Thursday he has a lot of confidence in his acting chief of staff, Mick Mulvaney, after Mulvaney told reporters that Ukraine’s investigation into the 2016 election was one of the reasons Washington had delayed aid to Kiev, before denying the White House had done that. 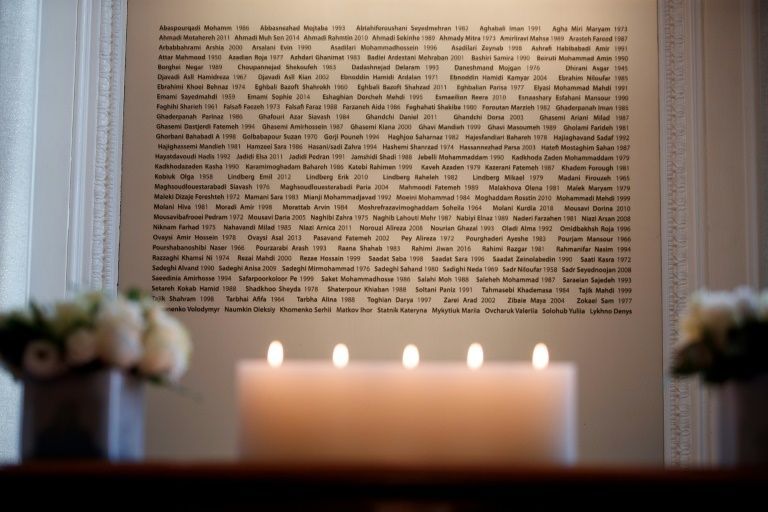 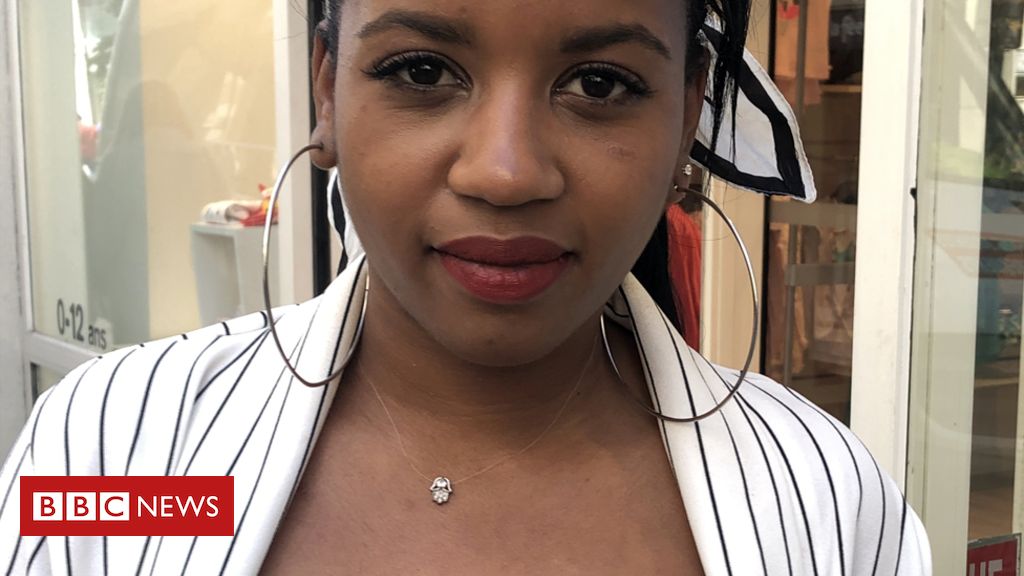 The collapse of two apartment buildings in Marseille last November left the city in mourning for eight people who died, but also […] 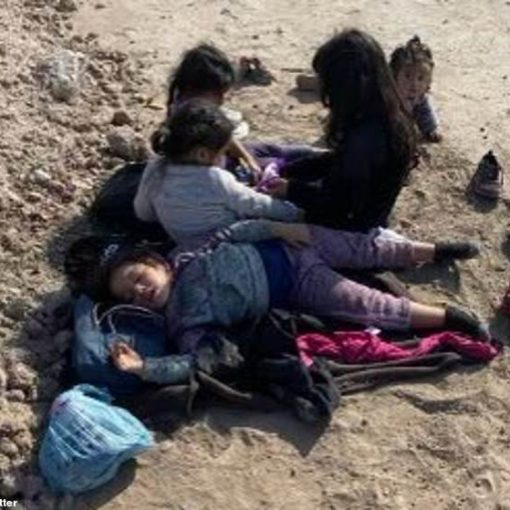 ‘This needs to stop now’: Texas farmer, 75, finds five abandoned migrant girls – including a baby – under the age of […] 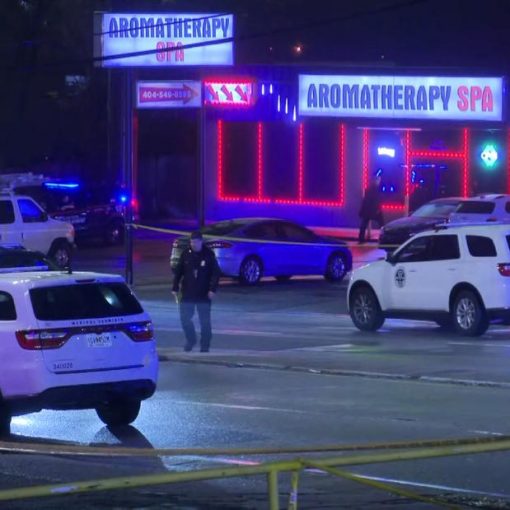