MANILA (Reuters) – The foreign minister of the Philippines called on Wednesday for a cut to a scene in DreamWorks’ animated film “Abominable” that shows China’s unilaterally declared “nine-dash line” in the South China Sea.

Bikers go past an empty space where a promotional poster for the DreamWorks film “Abominable” stood before being taken down at a cinema in Hanoi, Vietnam October 14, 2019. REUTERS/Kham

The U-shaped line is a feature used on Chinese maps to illustrate its claims over vast expanses of the resource-rich South China Sea, including areas claimed by other countries.

Anger in Southeast Asia over the map depicted in the film has highlighted the problem for companies trying to address political sensitivities in China without causing offense in other markets.

Vietnam pulled the movie from cinemas on Monday over the scene showing the map.

Philippine Foreign Affairs Secretary Teodoro Locsin said on Twitter the scene showing the map should be cut, and people should refuse to watch the film, rather than banning it outright.

“Of course they should cut out the offending scene which will show our displeasure better than if we unconstitutionally ban it as some suggest,” Locsin said.

He said the Philippine film regulator should replace the scene with a “a hectoring lecture”, while calling on movie fans to shun the production company altogether.

“For me, call a universal boycott of all DreamWorks productions from here on,” he said.

The film regulator did not respond to requests for comment.

A spokesman for President Rodrigo Duterte, who has sought closer ties with China, said on Tuesday the film regulator should decide on whether to pull “Abominable” from Philippine cinemas.

“Abominable”, about a Chinese girl who discovers a yeti living on her roof, was jointly produced by Shanghai-based Pearl Studio and Comcast-owned DreamWorks Animation.

The film opened in the Philippines early this month and was no longer being screened in many major cinemas, an online search showed.

In 2016, the Philippines won a case in the Permanent Court of Arbitration invalidating China’s claims to almost the entire stretch of sea. China does not recognize the ruling.

Last week, sports network ESPN faced criticism of its coverage of a row between the National Basketball Association and China after using a map that featured the nine-dash-line. 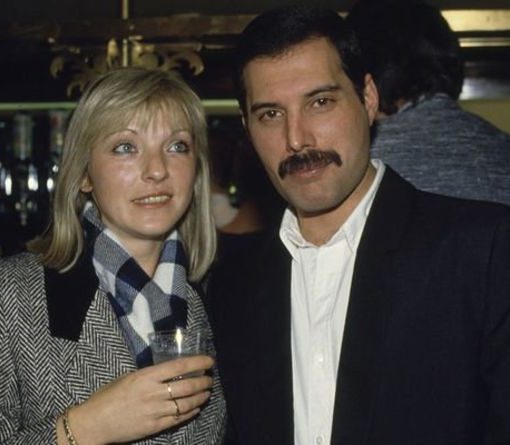 Love Of My Life was written in 1975 and appears on the legendary A Night At The Opera album, alongside Bohemian Rhapsody. […] 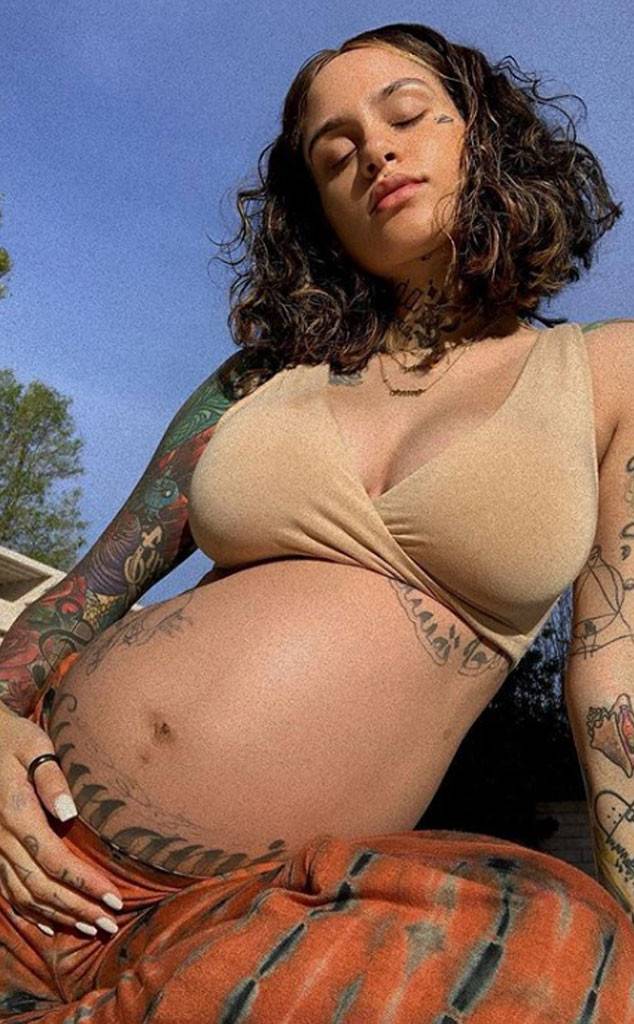 Instagram Kehlani is opening up about how not everything is always exactly as it seems. The singer took to Instagram on Sunday […] 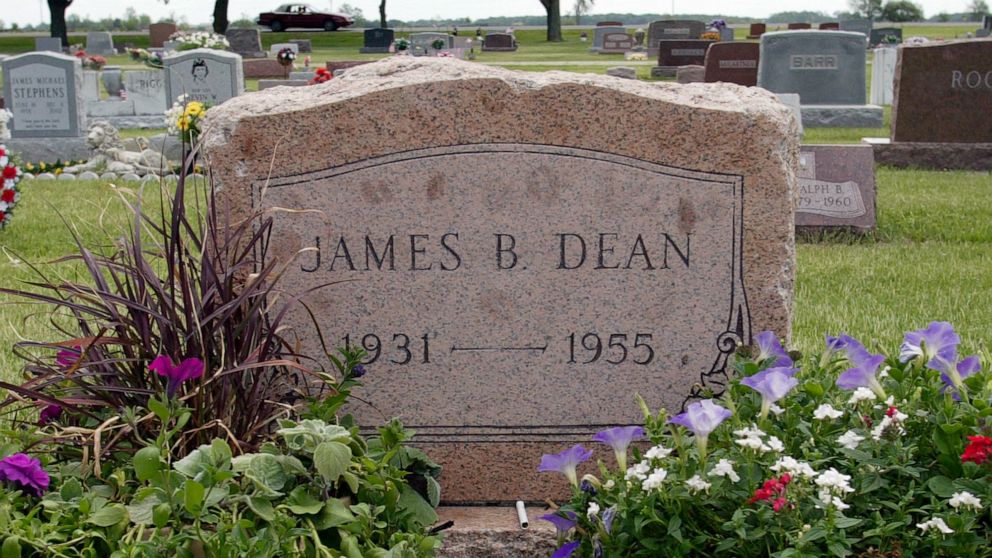 James Dean hasn’t been alive in 64 years, but the “Rebel Without a Cause” actor has been cast in a new film […] 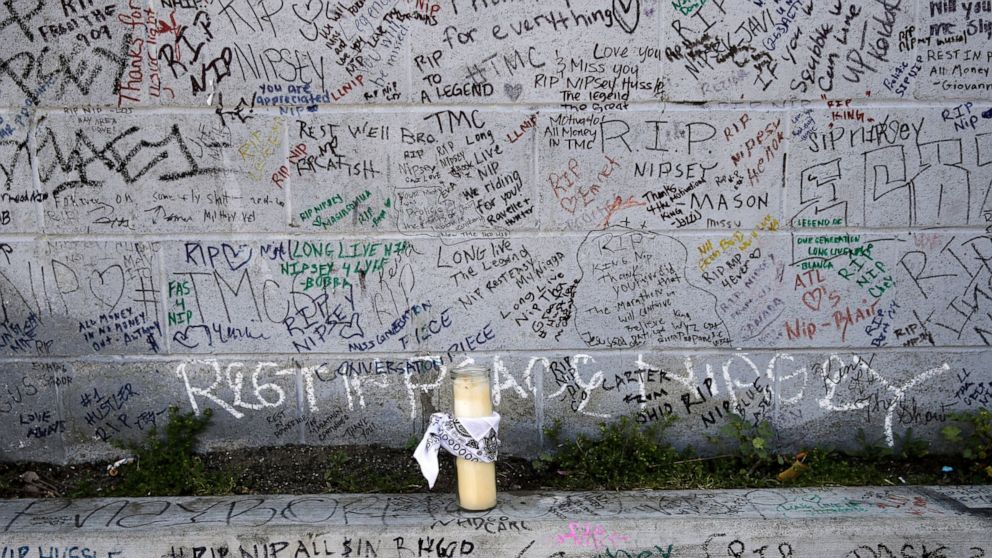 LOS ANGELES — Ermias Asghedom and Eric Holder both grew up in the same Los Angeles neighborhood, were both part of the […]