Joker has been making major waves since its release earlier this month and is already tipped for Oscars glory.

Leading actor Joaquin Phoenix, 44, is odds-on for the Best Actor award for his portrayal of the disturbed Arthur Fleck.

In the new DC film, the struggling clown and wannabe stand-up comedian’s boss is played by 61-year-old Ray Donovan star Josh Pais, who has now revealed the rule Phoenix had on the set.

In an interview with The Hollywood Reporter, Pais said potential cast members were subjected to scrutiny by director Todd Phillips, 48, upon request by the star.

“I had a meeting with Todd. He said, ‘I loved your tape. I just want to make sure that you’re not an a**hole because one person on set can really ruin the whole vibe of the thing,’” Pais said.

He then went on to explain it was on Phoenix’s instruction that the director was vetting the actors for “a**hole” qualities.

“Joaquin told Todd, ‘I don’t care who you cast, just make sure everybody is a really good actor — and no a**holes.’

“So, I guess I passed the test,” he quipped. “That makes it official, right?”

Pais then joked he had opted to play an “a**hole”, his character Hoyt Vaughn, instead, laughing: “I played an a**hole! Exactly right!”

JOKER BUDGET: THE STAGGERING AMOUNT THE JOAQUIN PHOENIX MOVIE MADE

The former Law & Order star also revealed he had auditioned for the part with fake sides in order to keep the official Joker plot and script tightly under wraps.

“There was a period of time where they were unsure if they even wanted to let the actors read the full script because they were so concerned about it being leaked,” he admitted.

“After I met Todd a couple of times, they finally did, as it was clear that I wasn’t going to leak the script.

“After reading the script, I said, ‘This is the best script I’ve ever read,’” he recalled.

“It’s such an amazing character study. It’s such an organic evolution of what happens in our society when we don’t take care off people.”

Elsewhere, bookies Ladbrokes have slashed odds on Phoenix to win the Best Actor Oscar at next year’s ceremony.

The movie itself is at 5-1 to win the Best Picture Oscar.

“We wouldn’t be surprised to see Joaquin Phoenix scoop this year’s Best Actor Oscar, even if Joker doesn’t take the main award of the evening,” Alex Apati of Ladbrokes said. 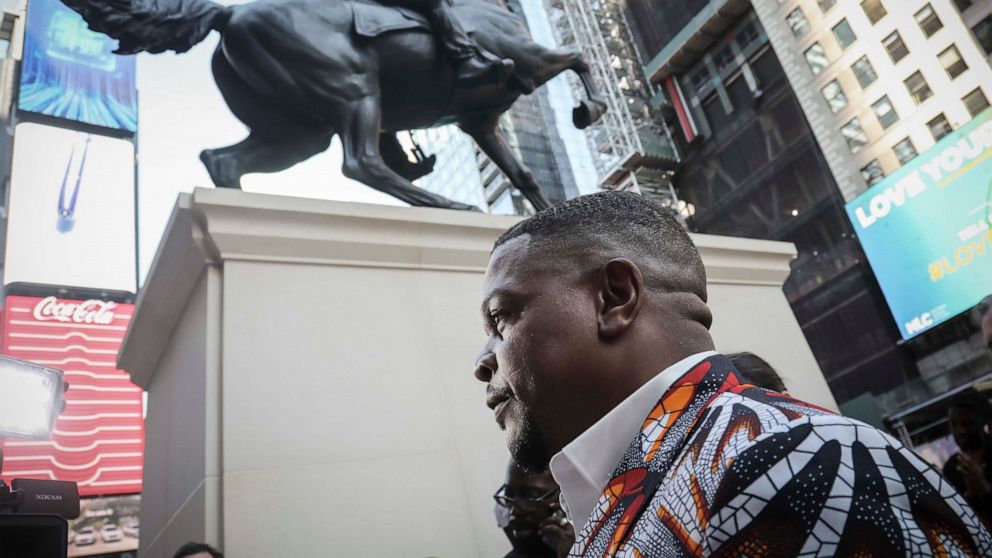 As the nation debates what to do with Old South monuments, one artist has a solution. Kehinde Wiley wants more art. Wiley, […] 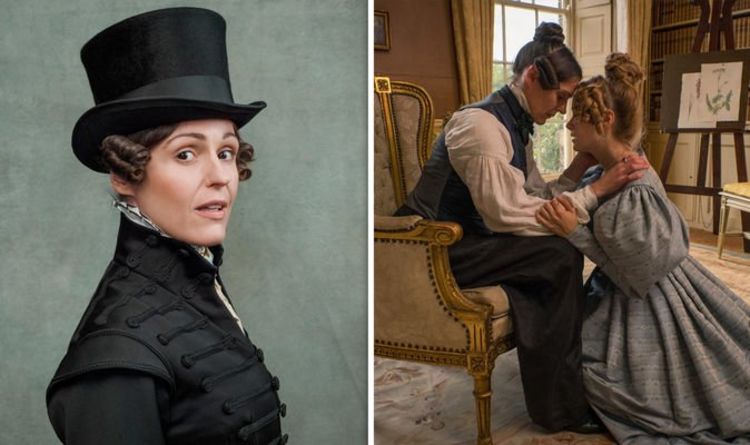 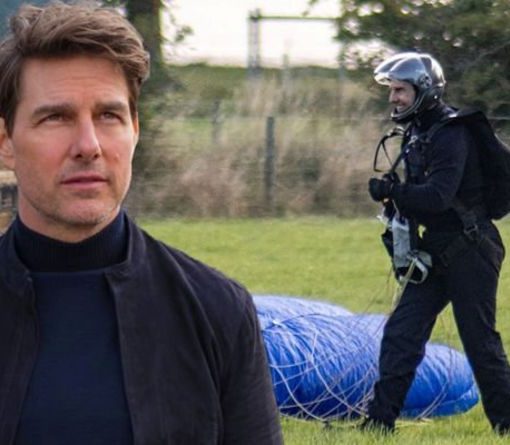 The plot points and story of the upcoming Mission Impossible 7 are currently under wraps, but Tom Cruise has given fans a […] 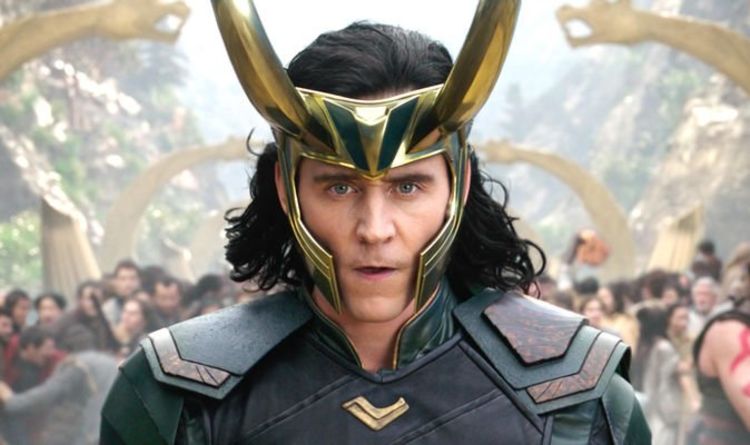