So I watched the Democrats’ debate tonight, all three hours of it, which probably makes me a loser.  But here are some winners and losers, as I saw them.

Joe Biden: He’s old, but he looked energetic and spoke clearly. He made a few errors — who’s “clipping coupons” in “the stock market?” But in general, he was forceful and seemed knowledgeable. In particular, he nailed Sen. Elizabeth Warren on how her health care plan would increase taxes on the middle class. And he was surprisingly sensible in dismissing “court-packing” schemes. His final remarks were a bit over the top, but after three hours I’d probably have been raving, too.

Rep. Tulsi Gabbard: When she challenged her colleagues who wanted to “end endless wars” but who were also criticizing President Trump from withdrawing troops from Syria, she didn’t back down, and blasted the New York Times and a CNN contributor for calling her a “Russian asset” for criticizing what she called the “regime change war” in Syria. She then challenged Sen. Elizabeth Warren, who says we shouldn’t have troops in the Middle East at all, on the issue. On this and other issues, she was firm, clear, and was willing to buck the herd. And in her closing remarks, quoting Lincoln, she said “I don’t see deplorables, I see fellow Americans.”

Mayor Pete Buttigieg: He made mincemeat of Beto O’Rourke, who dodged a question from Anderson Cooper on how he would enforce a ban on assault weapons. Beto was left looking flustered and trying to claim that Mayor Pete was insensitive to victims of violence, which was a bad look for him.

Bernie Sanders:  A guy who can have a heart attack and come back a few weeks later, yelling louder than anyone else for three hours, is winning. He was asked about his health, and he answered loudly, and then charmingly thanked his post-attack well-wishers. And he scored on Biden with his remarks about bipartisan support for the Iraq war.

Beto O’Rourke: Numerous fellow candidates criticized him for his “Hell yes, we’re going to take your AR-15s” remarks. Between that and the drubbing that Mayor Pete administered, he had a very bad night.

Sen. Elizabeth Warren: Overall, her manner was noticeably stiffer and and less comfortable than the other candidates, and Beto O’Rourke, despite having a bad night, landed a telling shot when he accused her of “being punitive,” and pitting one part of America against another. It was a fair charge, and it hurt; she looked flustered as she limply said she didn’t think she was punitive. Also, as several of her colleagues pointed out, she repeatedly dodged questions about whether she would increase taxes on the middle class. She also dodged Kamala Harris’s question about Trump and Twitter. And her delivery reminds me more and more of Hillary, which seems unpromising.

Julian Castro: Several times I forgot he was even on the stage for 30 minutes or more.

Tom Steyer: Everyone on the stage was hating on billionaires, and he was the only billionaire on stage.  Plus, when he said the average American hasn’t had a raise in 40 years, he was totally wrong.

Vladimir Putin: I don’t think this many Democrats have stood on a stage and promised to stand against Russian infiltration in my lifetime.  Seriously, it’s a huge pivot from when Barack Obama mocked Mitt Romney in 2012 for calling Russia our greatest geopolitical foe.

Andrew Yang: He responded to Bernie Sanders’ federal jobs program by noting that “most Americans don’t want to work for the federal government.” True!

Final observation: The crowd was surprisingly quiet, but all the biggest applause lines related to abortion.

Glenn Harlan Reynolds, a University of Tennessee law professor and the author of “The New School: How the Information Age Will Save American Education from Itself,” is a member of USA TODAY’s Board of Contributors. 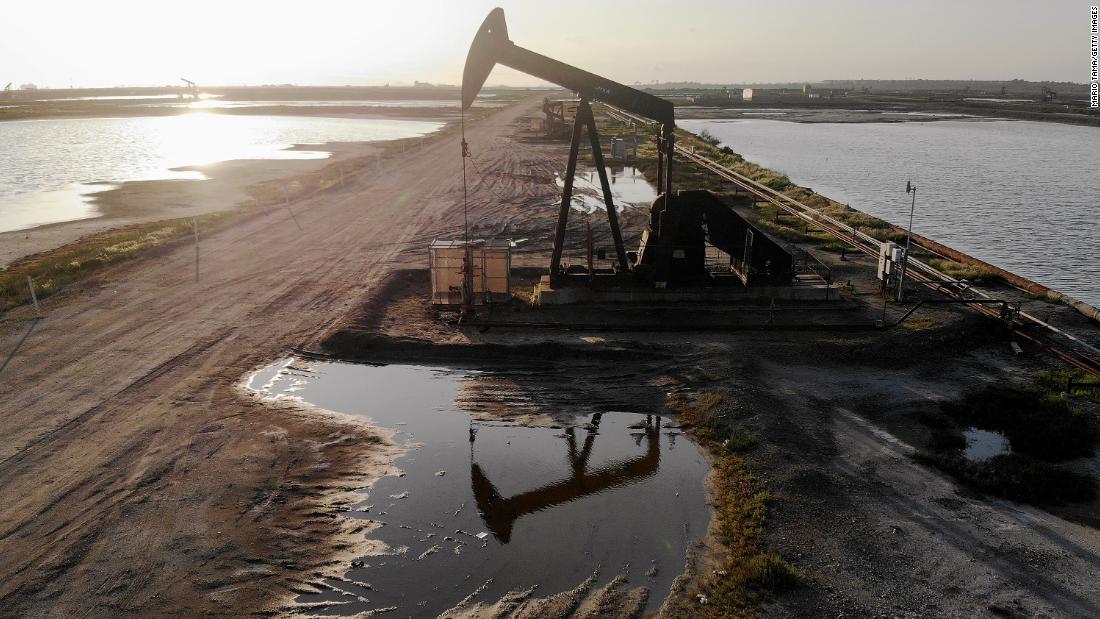 Trump is crushing Joe Biden in campaign donations from the embattled oil-and-gas industry. The president and outside groups aligned with him have […] 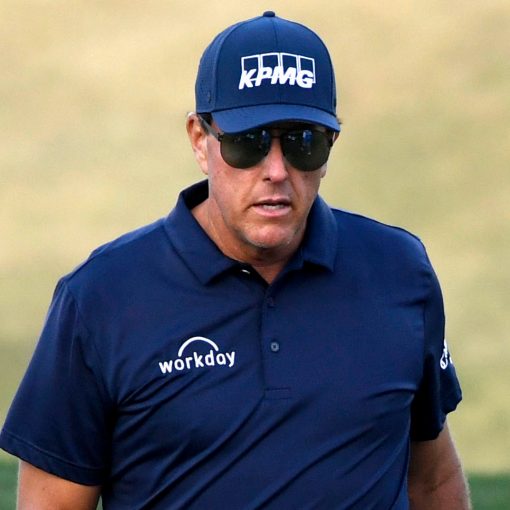 Phil Mickelson has had a lot of historic moments in his career, but this latest feat came Friday in The American Express […] 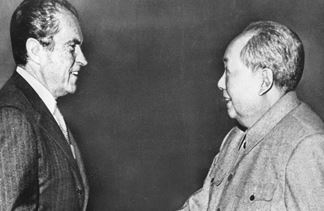 Get the Think newsletter. SUBSCRIBE The United States has tied itself in knots over North Korea. Whether it is international sanctions, displays […] 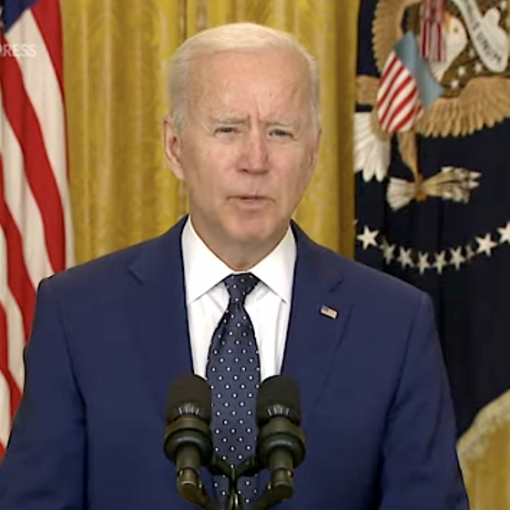 President Biden on Thursday announced the expulsion of 10 Russian officials from the U.S. and new sanctions to target various Russian actions […]