Scottish Rugby have questioned whether misconduct charges levelled at them for their comments about the potential cancellation of their World Cup clash against Japan last weekend were “appropriate”.

Tournament organisers on Tuesday said Scottish Rugby would be referred to a disputes committee after chief executive Mark Dodson threatened legal action to enforce a postponement rather than a cancellation of the match, which was due to take place after Typhoon Hagibis hit Tokyo.

Dodson also said organisers would have taken action to ensure the match, which was vital to Scottish hopes of staying in the tournament, went ahead at some stage if it had involved world champions New Zealand.

“Following receipt of correspondence yesterday from World Rugby, Scottish Rugby confirms that it has received a notice of complaint from Rugby World Cup Ltd,” a Scottish Rugby official said on Wednesday.

In the event, the match went ahead in Yokohama a few hours after the typhoon ripped through the region. The host nation won 28-21 to qualify for the quarter-finals and send the Scots home.

The death toll from Hagibis, one of the worst typhoons to hit the country, on Wednesday rose to 74, many drowned by flooding after scores of rivers burst their banks.

“Scottish Rugby once again expresses its sincere condolences to the people of Japan and all those affected by Typhoon Hagibis which struck last weekend,” the official added. “We have been able to convey our best wishes directly to the Mayor of Yokohama and the chairman of the Japanese Rugby Union. We stand with the great people of Japan.” 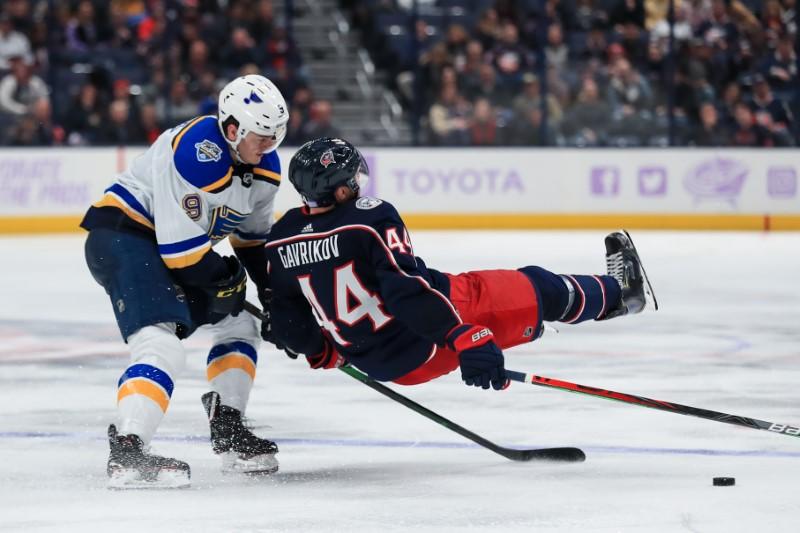 St. Louis Blues forward Sammy Blais will undergo surgery on his right wrist and be sidelined at least 10 weeks, the team […] KATOWICE, Poland (Reuters) – The election of a new president of the World Anti-Doping Agency should give it the strength to stop […]