SOFIA (Reuters) – Bulgaria coach Krasimir Balakov has apologized to the England team after fans taunted their black players with Nazi salutes and monkey chants during a Euro 2020 qualifier in Sofia on Monday.

England thrashed Bulgaria 6-0 to hand the hosts their heaviest ever home defeat but the game will be remembered more for the racist incidents that led to action being temporarily stopped in the first half.

While Balakov said after the game he had not heard any racist abuse from the stands, in an email to reporters late on Tuesday he apologized for the fans’ behavior.

“I strongly condemn and reject racism as a norm of conduct that contradicts modern human relations,” Balakov said.

“This is a prejudice that comes from the past that must be eradicated forever.

“I want to say something very clear: given that there have been insults on such a basis, I, as a coach of the national team, apologize to the English footballers and all those who feel hurt.”

Mihaylov had previously defended Bulgarian soccer from accusations of racism and criticized England for what he saw as a “fixation” on potential incidents that could raise tension. 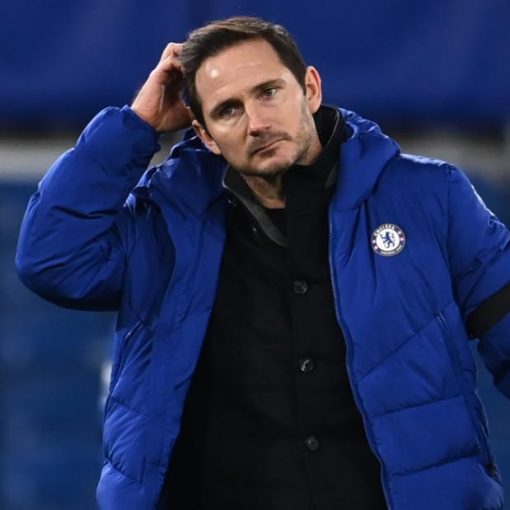 Lampard’s last game in charge was Sunday’s 3-1 victory over Luton Town in the FA Cup fourth round. Considered one of the […] 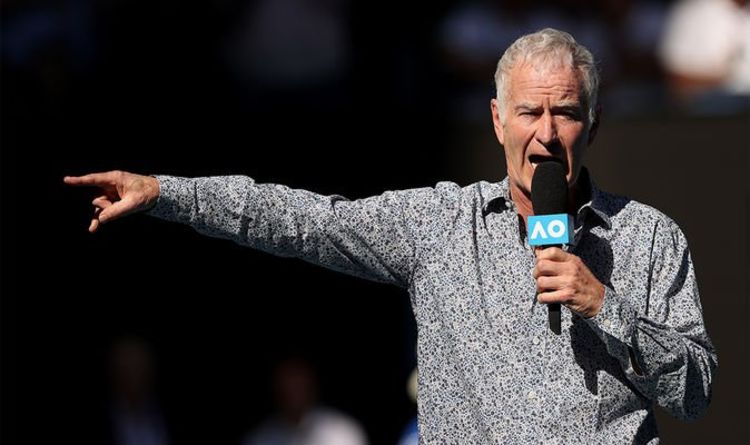 For many years the Next Gen have been tipped to take over the tennis mantle from Roger Federer, Rafael Nadal and Novak […] 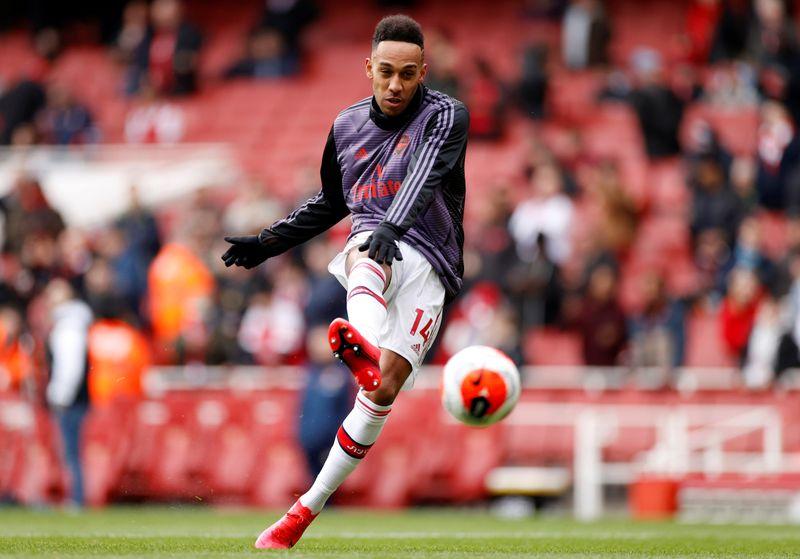 The Christmas holidays seem to have come early at The Mill given the tardiness of today’s tattle, but there’s no sign of […]