Many historians dub the Cold War, which was naturally born out of World War 2, the closest mankind has ever come to a third global conflict. However, relationships were also strained before the events of 1939, following the Soviet invasions of several Baltic states and the joint invasion of Poland, which inevitably led to their expulsion from the League of Nations. Despite this, the two superpowers put their problems aside in 1941 to fight a common enemy in Adolf Hitler and through the Lend-Lease Act, the US – with some help from the UK and Canada – supplied the USSR with around £100billion worth of supplies, including more than 14,000 planes, 44,000 jeeps, 375,000 trucks, 8,000 tractors and 12,000 tanks.

However, getting the US public to invest in the idea of helping a foe was difficult and so the Russian War Relief, Inc. was founded in New York a month after Hitler’s attack on the USSR in the hope of shifting the focus from the Soviet’s alien ideology to depict the fight they were up against with Hitler.

Resurfaced documents from the Norman Leventhal Map and Education Centre shows how maps were created to show how Operation Barbarossa – the Axis invasion of the Soviet Union – would have looked like if it happened in the US.

They read: “On this map is shown the vastness of the war effort of our Soviet Allies, but the map of the western half of the Soviet Union has been placed upon the map of the United States.

“In brown is a map of that part of the Soviet Union occupied by the Nazis at the peak of the invasion.

The map of what the invasion would look like in the US (Image: Boston public library)

“In orange giant industrial and agricultural communities moved from invaded regions, equivalent to a transfer of the mills and factories of all eastern America to the Rockies.

“Russian War Relief, New York City, presents this map to help Americans to visualise the almost inconceivable extent of the need for American aid to the people of the Soviet Union.”

The map shows several states of the US conquered by Nazi Germany, with wild fires and swastikas planted on monuments.

It adds: “From the vast invaded area of the USSR, here shown superimposed on a map of the United States, 38,000,000 Russians escaped the Nazis in 1941 by fleeing their homes.

The map depicted the Nazi invasion of the US (Image: Boston public library)

“In terms of the map of America, 38,000,000 persons walked and rode across more than half the United States.

“They left behind them – besides their homes – the lands which fed them, the mines which fed their factories, their clothing, their hospitals, their schools, their nurseries – in short, their lives. In the land to which they went there was almost none of these things.

The documents also show locals forced out of their own communities and forced to seek shelter elsewhere.

It continues: “But – even as we would be – they are often cold, often hungry, always physically exhausted.

“They need help, but the fate of those who escaped is not the worst fate in Russia.

“40 million of the residents of the invaded area did not escape! They stayed.

“From forest hideouts they have seen the Nazis burn their homes, truck away their stores of food, their clothing, even their household equipment.

“Some, staying in their homes to meet the invaders, have been robbed of all they owned and many have been killed.”

Several US states can be seen totally flattened and deserted in a chilling comparison.

The Nazis were unsuccessful in the end (Image: GETTY)

It continues: “Some of the survivors now are returning to homes recaptured by the Red Army, they return to almost utter desolation. They, too, need help.

“Ten million have died in the fight that is theirs and ours, the Red Army has lost almost as many men, in killed and wounded, as are now in all the American armed forces.

Civilians have died – by millions – of malnutrition, cold, exhaustion, disease – and of the Nazi hangman’s noose and the bullets of Nazi firing squads.

“Hundreds of thousands of Soviet homes are sheltering the war’s orphans.

“Look at the map. Imagine the tragedy to you and your family if an invader had ravaged America throughout all that shaded territory on our Atlantic seaboard, westward all the way to St. Louis and Tulsa.

“Because the equivalent of that tragedy has happened to millions of our Soviet allies, Russian War Relief asks all Americans to help keep relief ships sailing.”

The failure of Operation Barbarossa proved a turning point in the fortunes of the Third Reich.

Operationally, German forces achieved significant victories and occupied some of the most important economic areas of the Soviet Union and inflicted, as well as sustained, heavy casualties.

Despite these Axis successes, the German offensive stalled in the Battle of Moscow at the end of 1941, and the subsequent Soviet winter counteroffensive pushed German troops back.

The Red Army absorbed the Wehrmacht’s strongest blows and forced the Germans into a war of attrition for which they were unprepared.

The Wehrmacht never again mounted a simultaneous offensive along the entire Eastern Front.

The failure of the operation drove Hitler to demand further actions of increasingly limited scope inside the Soviet Union, such as Case Blue in 1942 and Operation Citadel in 1943, all of which eventually failed.

After years of some of the bloodiest fighting in the history of warfare, the Soviets finally gained the upper hand.

The Red Army bludgeoned its way through the German lines, finding and liberating unimaginable horrors at concentration camps across Eastern Europe as the true extent of the Holocaust was brutally exposed.

The Battle of Berlin began in April 1945 and the sight of Red Army soldiers raising the Soviet flag from the top of the Reichstag has become one of the enduring images of Hitler’s eventual defeat.

After Hitler’s suicide, Nazi Germany surrendered on May 8, 1945, starting the inevitable inquests into the most horrific war crimes Europe has ever seen. 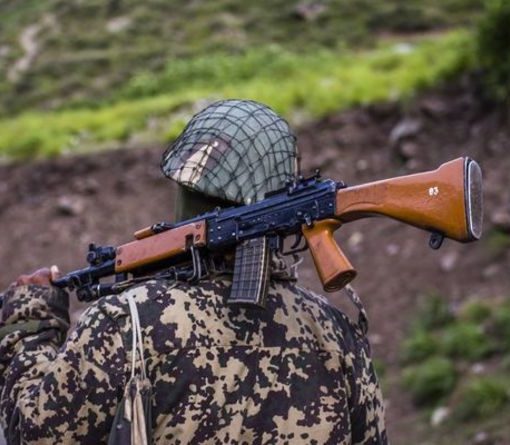 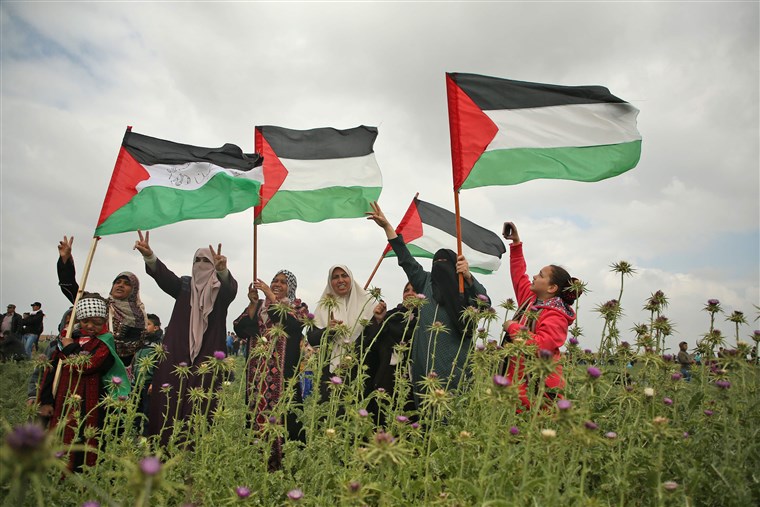 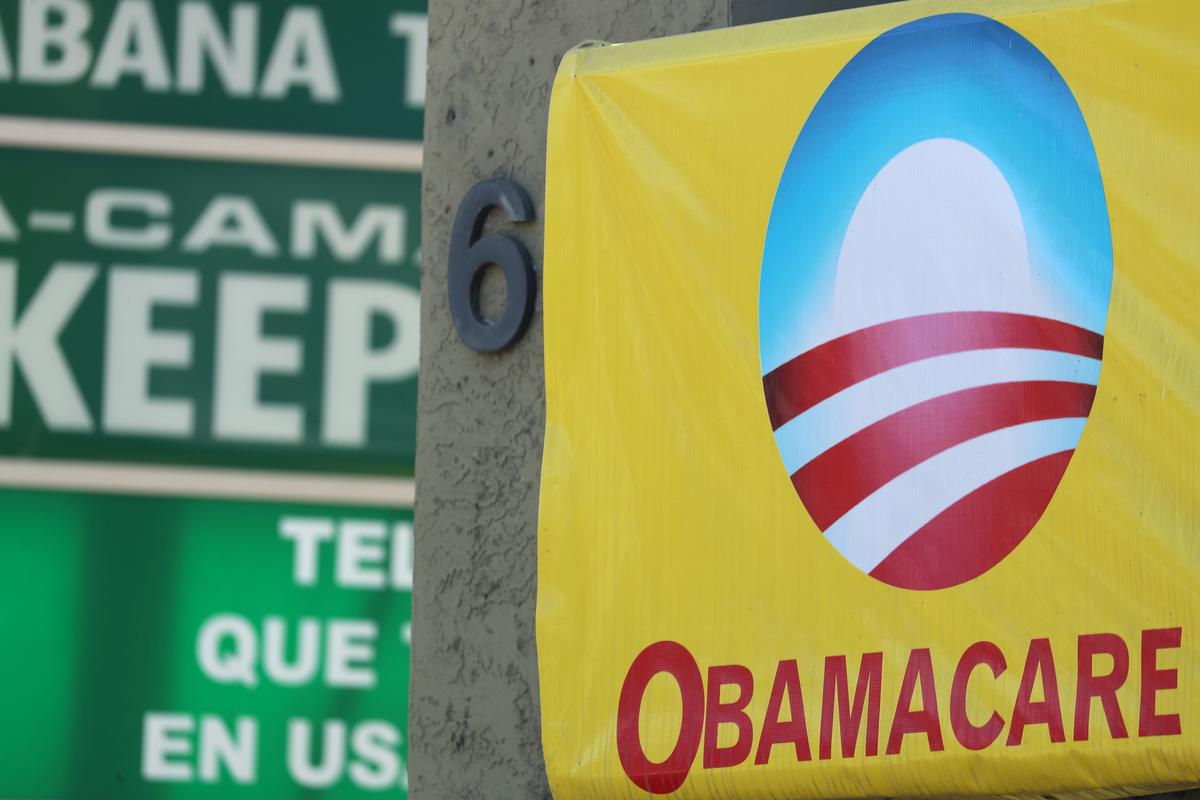 (Reuters) – President Donald Trump’s administration has stepped up its attack on the Obamacare healthcare law, telling a federal appeals court it […] 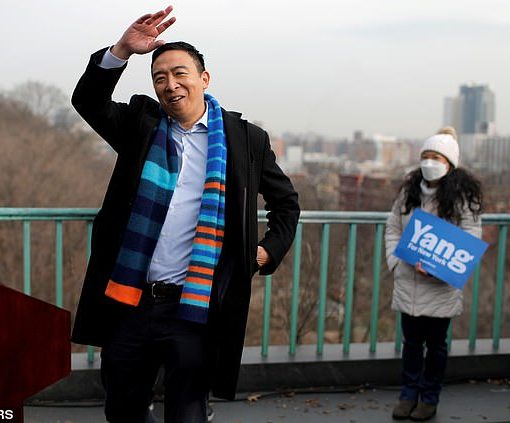