WASHINGTON (Reuters) – In a blow to President Donald Trump’s efforts to block oversight of his business dealings, a U.S. court on Friday backed a House of Representatives request for the Republican’s financial records including tax documents.

The 2-1 decision by the U.S. Court of Appeals for the District of Columbia Circuit moves House Democrats closer to accessing records that would shed light on Trump’s business interests and how he built his fortune.

The court rejected Trump’s bid to stop his longtime accounting firm Mazars LLP from handing over the documents.

“Contrary to the President’s arguments, the Committee possesses authority under both the House Rules and the Constitution to issue the subpoena, and Mazars must comply,” Judge David Tatel wrote.

Tatel added: “We conclude that in issuing the challenged subpoena, the Committee was engaged in a ‘legitimate legislative investigation.’” Judge Neomi Rao, who was appointed by Trump to the D.C. appeals court, wrote a dissenting opinion.

Trump’s lawyers can appeal the decision to the U.S. Supreme Court before it goes into effect. Will Consovoy, a personal lawyer for Trump, did not immediately respond to a request for comment.

U.S. Representative Elijah Cummings, the Democratic chairman of the House Oversight Committee, said the ruling was a “fundamental and resounding victory for Congressional oversight, our Constitutional system of checks and balances, and the rule of law.”

The subpoena is part of Democrats’ broader efforts to gather information about the Republican president’s finances.

The committee said it needed the records to determine if Trump — whose business interests have ranged from real estate and golf courses to a reality TV show — complied with laws requiring disclosure of his assets, and to assess whether those laws need to be changed.

While campaigning for the presidency in 2016, Trump broke with a decades-old convention of candidates releasing their tax returns publicly.

Trump said the true motive for the subpoena was to expose private financial information “with the hope that it will turn up something that Democrats can use as a political tool against the President.”

A judge ruled against Trump in May, saying the documents might assist Congress in passing laws and performing other core functions.

The May decision was the first time a federal court waded into the tussle about how far Congress can go in probing Trump and his business affairs, and marked an important victory for House Democrats.

U.S. President Donald Trump speaks to reporters as he departs for campaign travel to Minnesota from the South Lawn of the White House in Washington, U.S., October 10, 2019. REUTERS/Jonathan Ernst

The president is separately trying to prevent New York state prosecutors from obtaining eight years of his tax returns from Mazars. Manhattan District Attorney Cyrus Vance is seeking the returns as part of a criminal investigation.

Trump has argued in that case that, as a sitting president, he is immune from being criminally investigated. The federal appeals court in Manhattan is expected to hear arguments in the case on Oct. 23.

Trump is also fighting subpoenas by House committees seeking his financial records from Deutsche Bank AG and Capital One Financial Corp, though those records do not include his tax returns. The same Manhattan appeals court has yet to rule in that case. 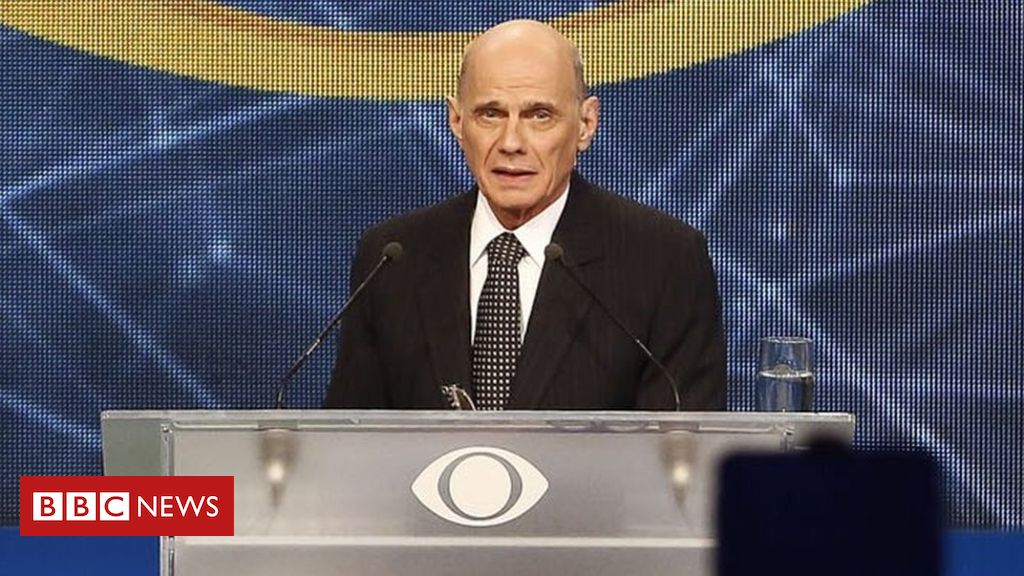 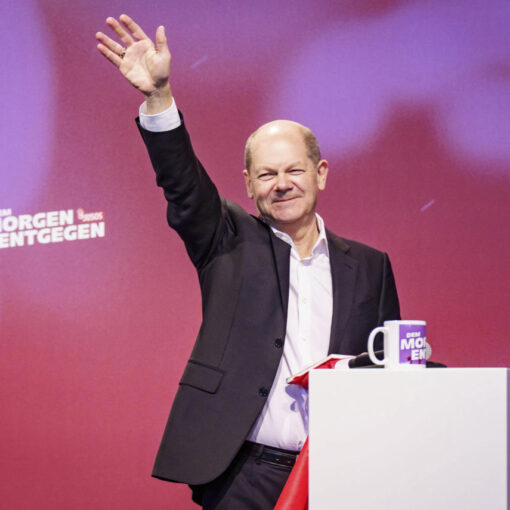 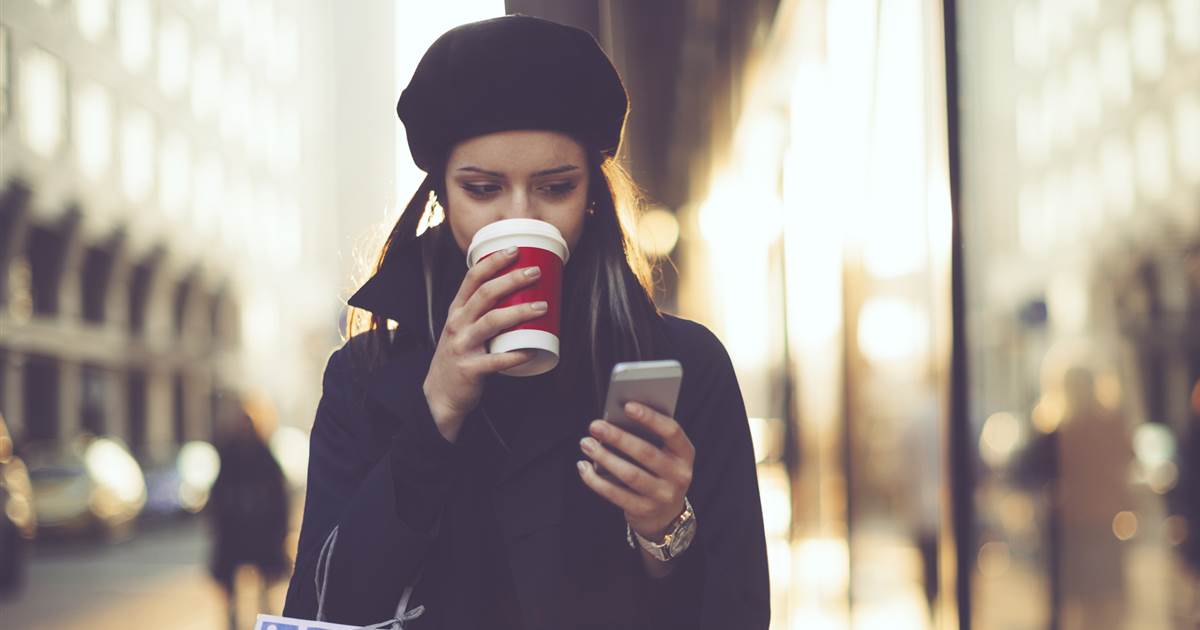