After Kim Kardashian West shared photos of herself and children in Armenia, she shared photos of the kids actually getting baptized. As six-year-old North West was baptized in Jerusalem, Psalm, Saint, and Chicago West received their baptism into the Orthodox Christian faith in her mother’s ancestral homeland of Armenia.

Photos of the children getting baptized are going viral after Kim shared them with her 149 million Instagram followers. The series of three photos has more than one million likes and over 6200 comments.

The first photo shows five-month-old baby Psalm West who was born on May 9, 2019, as he is ready to be dipped in the water. The baby is growing healthily and is surprising people with how big he is getting.

In the second photo, 20-month-old Chicago West was seen wearing a sweet white dress as she looked at her hands before being dipped into the water.

The last photo featured four-year-old Saint West as he looked to the side, crossed his hands together and prepared for his baptism.

The children were baptized according to the Orthodox Christian church’s tradition. This includes three dips into holy water. Kim Kardashian also made it clear that she was also baptized while in Armenia.

Kim left a message of thanks on an earlier post for the baptism. She stated the following.

“So blessed to have been baptized along with my babies at Mother See of Holy Etchmiadzin, Armenia’s main cathedral which is sometimes referred to as the Vatican of the Armenian Apostolic Church. This church was built in 303 AD. “

What do you think about Kim Kardashian traveling to Armenia to have her children and herself baptized? 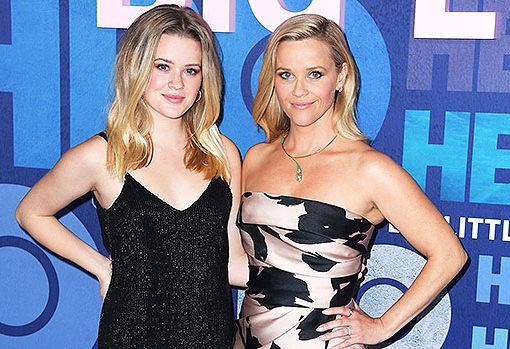 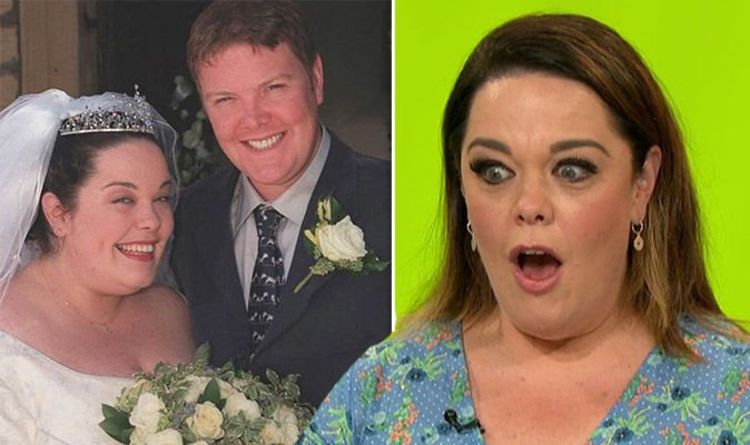 Emmerdale star Lisa Riley, 42, admitted it was “weird” returning to the soap after a 17-year break from the show. Spilling all, […] NeNe Leakes is celebrating her and Gregg Leakes’ anniversary since their second wedding. She shared all kinds of amazing clips on her […] 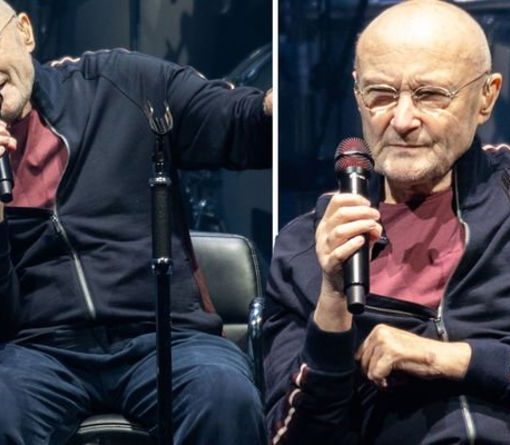 In 2017, he was pictured with severe bruising after falling in his bathroom. Phil initially announced his retirement in 2011, but came […]