Ole Gunnar Solskjaer was frustrated by how long it took executive-vice chairman Ed Woodward to secure the signing of Harry Maguire in the summer.

Solskjaer identified Maguire as the centre-back he needed at Old Trafford back in February after watching Manchester United beat Leicester at King Power Stadium.

United set about moving for the defender in the summer with Woodward unusually heading up the operation due to his good relationship with Leicester chief executive Susan Whelan.

From the offset, the Foxes were adamant about making Maguire the most expensive defender in the world, eclipsing the £75million Liverpool paid Southampton for Virgil van Dijk.

According to The Athletic, Woodward conducted a series of meetings with Whelan but with little progress.

Solskjaer wanted to have Maguire in for the start of pre-season so he could gel with new team-mates in defence.

Eventually, after protracted talks, United stumped up £80m for the centre-back just six days before the league season got underway.

Deals for Aaron Wan-Bissaka and Daniel James were smoother and if the same swiftness was applied to the Maguire deal it is felt United could have made one more summer signing.

Maguire won Man of the Match in his debut against Chelsea, a 4-0 home win, but has since struggled to have the desired impact on United’s back four.

Solskjaer nevertheless believes Maguire is the right man to buttress the Red Devils and plans on making him captain in the future.

“Maguire has already been in my head thinking about him as a future captain,” Solskjaer told Gary Neville on Sky Sports before United lost 2-0 at West Ham.

“He’s a leader on the pitch, he defends really well, he’s got a presence in both boxes.

“Off the pitch a top, top professional. He voices his opinion before training and in the dressing room.

“I’m very pleased with the money we spent on him.”

O nce upon a time, perhaps, many years ago when he was still a teenager living in Walker, east of the centre […]

It is 10am on an early spring day when I pull up at the electric gates of Vincent Kompany’s home. In the […] 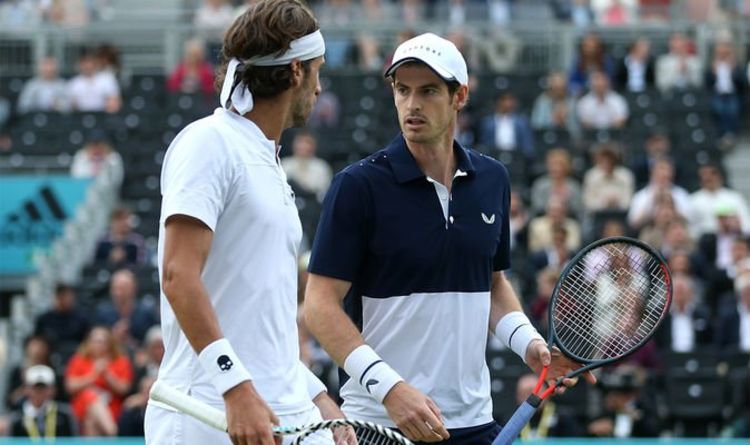 On what was meant to be the longest day of the day (based on amount of sunlight), Murray and Lopez were on […] 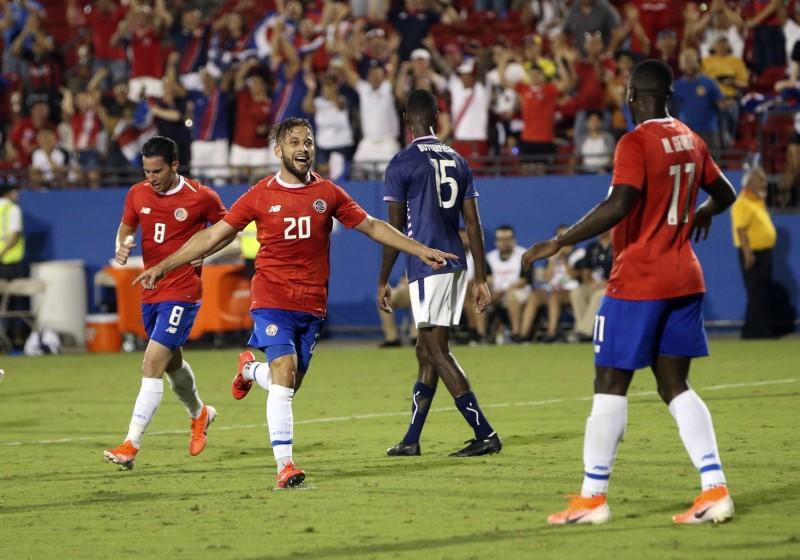