Skip to content
El Camino: A Breaking Bad Movie resolves any lingering questions about Jesse Pinkman’s fate at the end of Breaking Bad. But the film also presents an unanswered question of its own. What did Jesse write in his letter to Brock Cantillo, the young son of Jesse’s late girlfriend Andrea?Brock was a little boy Jesse came to care for while he was dating Brock’s mom Andrea. But Jesse, for all his affection for Brock, is also responsible for much of the pain this child would eventually endure.Jesse met Andrea Cantillo in Narcotics Anonymous in Season 3.His initial intentions toward Andrea weren’t altruistic; he wanted to sell her blue meth. He pivoted after discovering she was the mother of Brock. After Andrea’s kid brother Tomas was shot to death, Jesse gave Andrea money to buy a new home in a better neighborhood.

In Season 4, Brock was intentionally poisoned and nearly died. A distraught Jesse was convinced it was a result of the ricin cigarette Walter White created but the latter convinced him Gus Fring was behind it. As it turns out, Walter had indeed poisoned Brock, using the berries of a plant called Lily of the Valley, in an attempt to turn Jesse against Gus. (Jesse would eventually learn the truth.)

Aaron Paul discusses El Camino’s big cameos below:Brock eventually recovered but he and his mother remained in danger due to Jesse’s ties to the meth trade. After Jesse was kidnapped by Jack Welker’s Neo-Nazis, he watched helplessly as Jack’s nephew Todd executed Andrea before his eyes. Brock ended up being raised by his grandmother.

Unlike many of the other characters on Breaking Bad, Jesse actually had a conscience and was guilt-ridden over what had befallen young Brock and his family. Actor Aaron Paul told IGN at the press junket for El Camino that he knew what Jesse’s letter to Brock said, describing it as “a beautifully honest, heart-wrenching sort of love letter to Andrea and to Brock. A confession in many ways.”

Watch the Breaking Bad cast reveal their favorite Jesse moments:Paul also revealed that Jesse’s letter was the “very first thing that Vince [Gilligan] wrote when he wrote the script. It was originally in the script, but then it was cut out before we started rolling.”

The actor added the letter “was very hard to read. And hopefully, knock on wood, Vince will allow me to release it to the world one day. I fought very hard to have it still in this film, but he wanted to leave it to mystery.”

For more on El Camino: A Breaking Bad Movie, check out our spoiler-free review, our breakdown of all the cameos, and a recap of Jesse Pinkman’s Breaking Bad saga. 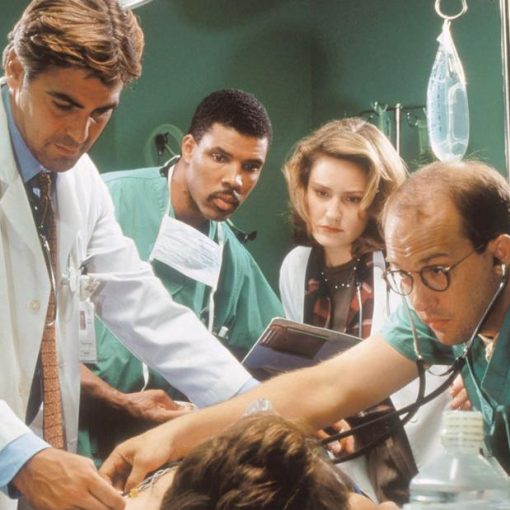 The cast of “ER” will reunite on “Stars In The House” for a special Earth Day episode for Waterkeeper Alliance, producers Seth […] 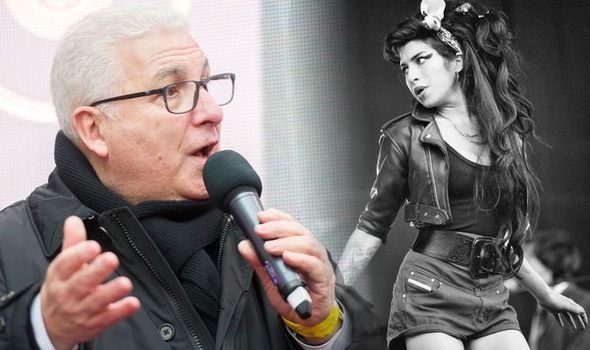 AMY WINEHOUSE’S father Mitch Winehouse has revealed a new biopic and show based on her life. source: express.co.uk 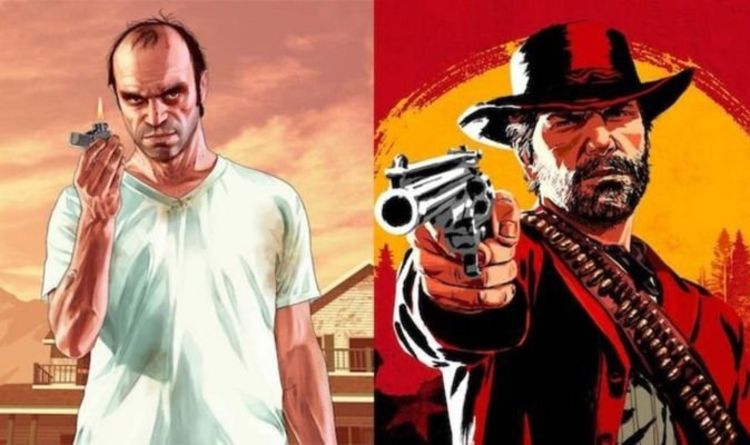 GTA 5 and Red Dead Redemption 2 players have been delivered some huge news today, with Rockstar Games announcing summer updates are […] 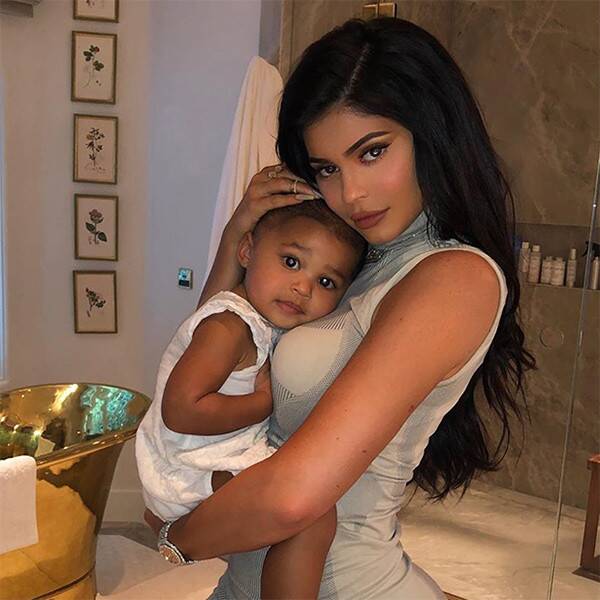 Get ready for your heart to explode with pure joy. Since it’s Kylie Jenner‘s 22nd birthday, she’s been pulling out all of […]