“It’s like hell. I am afraid for all my family and everyone I know.”

Sevinaz is from a town near Syria’s border with Turkey that immediately came under heavy bombardment when the Turkish military and allied Syrian rebels launched an assault on Kurdish-led forces there on Wednesday.

The 27-year-old Kurdish filmmaker and activist said repeated air and artillery strikes on the town – called Sere Kaniye by Kurds, and Ras al-Ain by Arabs – had forced her to flee with several members of her family.

“I am outside the town with my sick mother. My brother is inside. I have been informed that my cousin might have been martyred. There is no safe place for anybody,” she told the BBC on Thursday morning, hours before rebels said the town was surrounded.

She added: “I’m concerned about it being the last time that I see my city.”

‘Erdogan is a liar’

Turkey’s President, Recep Tayyip Erdogan, has said the aim of the military operation is to create a 32km (20-mile) deep “safe zone” along the Syrian side of the border and to resettle up to two million Syrian refugees there.

He has said he wants to push back from the Turkish border members of a Syrian Kurdish militia called the People’s Protection Units (YPG). He has insisted the YPG is an extension of a rebel group that has fought for Kurdish autonomy in Turkey and is designated a terrorist organisation by Turkey, the US and EU.

The YPG, which has denied the claim, is the dominant force in an alliance of Kurdish and Arab militias called the Syrian Democratic Forces (SDF). It has been the critical partner on the ground in Syria for the US-led multinational coalition against the jihadist group Islamic State (IS).

Sevinaz dismissed Mr Erdogan’s assertion that he wants “to prevent the creation of a terror corridor across our southern border, and to bring peace to the area”.

“He’s a liar and he wants the Kurds to be finished. And not just Kurds, because in Sere Kaniye and all the other cities it’s not just Kurds who are living here.”

Sevinaz said she believed the SDF and YPG’s fighters would do all they could to repel the Turkish assault, and that ultimately they would be victorious.

“They are the children of this land. They are our brothers and sisters,” she explained. “Even with all the things that are happening and the silence from the world, I still believe that the right people will win.”

Azad Cudi, a British-Iranian Kurd who is a sniper for the YPG, told the BBC on Wednesday that US President Donald Trump’s decision to withdraw US troops from the border area in anticipation of a Turkish offensive felt “like a stab in the back”.

The US military had previously attempted to avert a Turkish offensive on its Kurdish allies by setting up with the Turkish military a “security mechanism” in the border area. The YPG co-operated by dismantling fortifications.

“In August, we came to this ‘security mechanism’ agreement,” Mr Cudi said. “Based on that, we withdrew. We destroyed the fighting positions which were built to fight the Turkish in case of an invasion and we handed them over to the Americans.”

‘We have no friends but the mountains’

Mr Cudi said SDF forces were not equipped with the heavy machine-guns and anti-aircraft and anti-tank weapons that they would need to repel a Turkish assault.

“There’s been many, many letting down and abandoning Kurds in the past. This is what we say: ‘We have no friends but the mountains,”https://www.bbc.co.uk/” he added. “The United States, like any other state or any other government, will do whatever serves their own best interests. We know that.”

He said Mr Trump and other US politicians had been “lied to” about the war with IS, and he expressed concern about the risk of thousands of suspected IS militants being detained in SDF prisons escaping if their guards came under attack by Turkey.

“[The war] is not finished, it is not over. We wouldn’t do such a thing as losing prisoners, but imagine when things get tough and there is a war and you are fighting on many fronts. It will be practically difficult to control and manage these prisoners.”

He added: “The Kurds are the only people who have fought [IS]. The Iraqi government and the Syrian government couldn’t stand their attacks. We were the only ones who could resist them. With us being threatened, their hope for a new caliphate may grow again.”

Sevinaz said she believed Turkey was also in contact with IS sleeper cells inside north-eastern Syria and would ask them to target the Kurds. On Wednesday, several IS militants reportedly attacked SDF posts in the region.

She also held out little hope of Mr Trump carrying out his threat to “totally destroy and obliterate” Turkey’s economy if it does anything he considers to be “off limits”.

“Donald Trump is going to do nothing. He cares about money. He doesn’t care about the 11,000 people who [died] while fighting and resisting against IS.”

Sevinaz insisted that she would not flee to another part of Syria. “I will not move from Rojava. I will never move,” she said, using the Kurdish name for the north-east of the country.

Instead, she called for people across the world to make clear to their governments their anger at the situation. 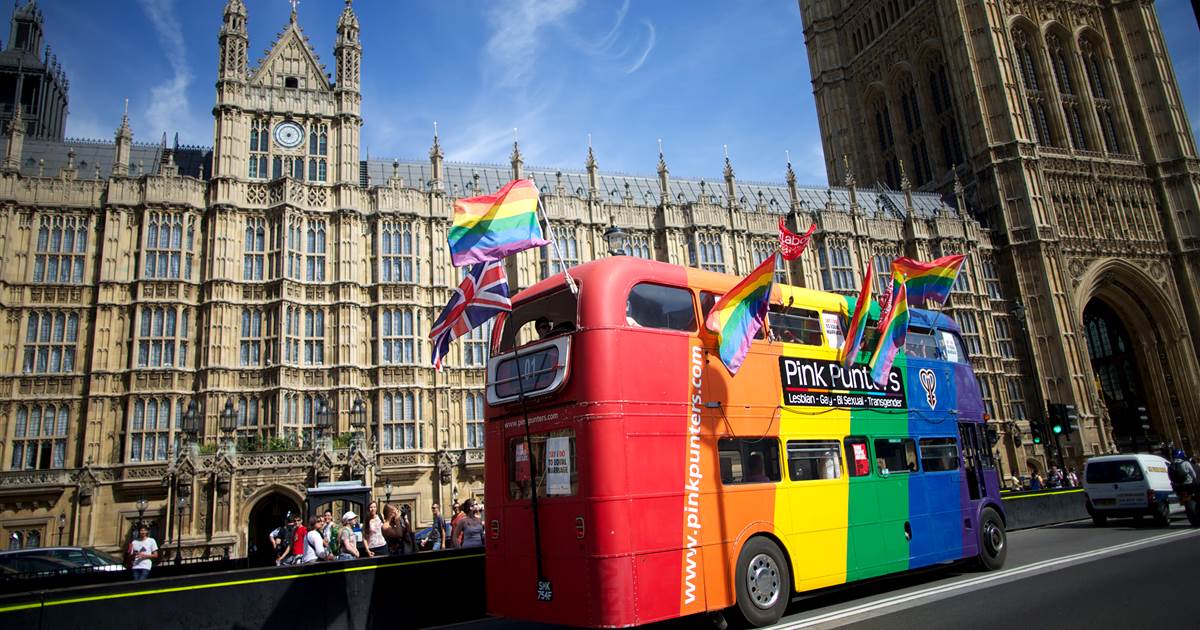 LGBTQ-inclusive sex education is now mandatory in all of England’s high schools. Starting this month, all English teenagers will learn about lesbian, […] 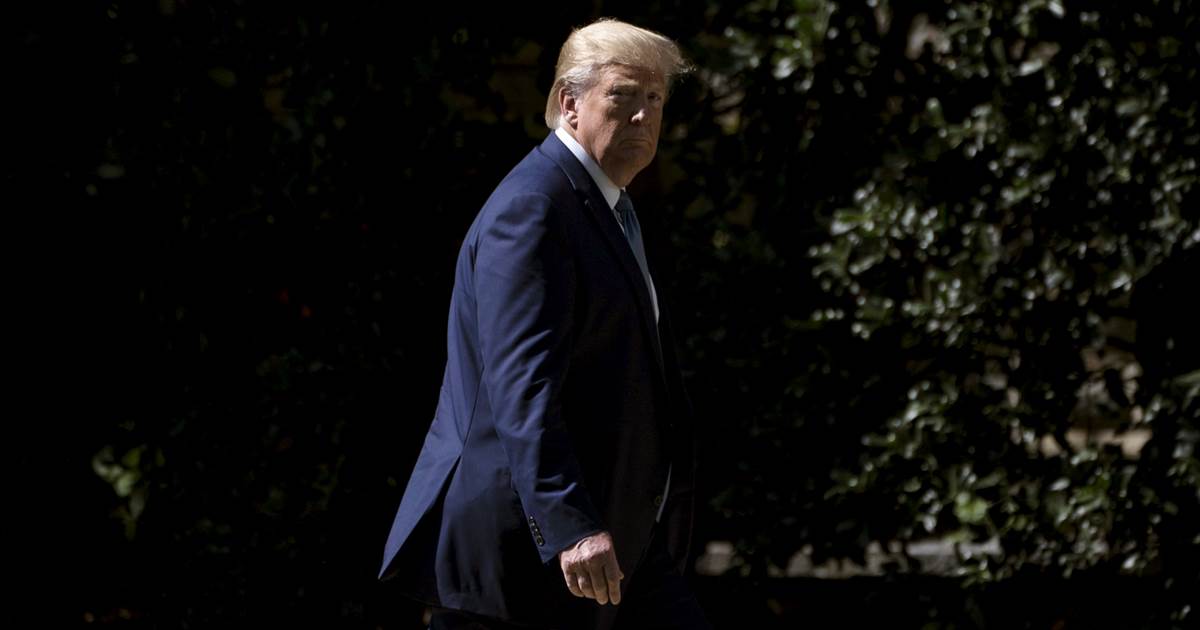 A second whistleblower has come forward with information about President Donald Trump’s call with the president of Ukraine, according to attorneys representing […] 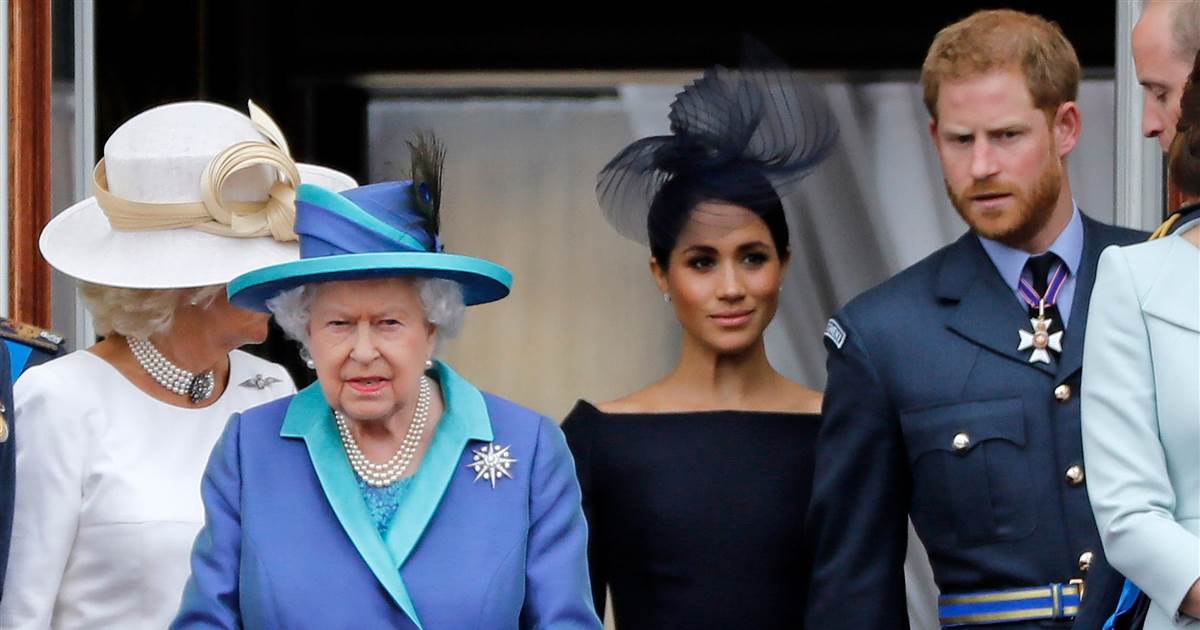 LONDON — Buckingham Palace’s announcement that Prince Harry and Meghan, the Duchess of Sussex, will no longer use their “royal highness” titles […]