U.S. President Donald Trump answers reporters questions as he departs for campaign travel to Minnesota from the South Lawn of the White House in Washington, U.S., October 10, 2019. REUTERS/Jonathan Ernst

WASHINGTON (Reuters) – U.S. President Donald Trump said on Thursday he does not know the two associates of his personal lawyer Rudolph Giuliani who were arrested, even if they are in a picture with him. 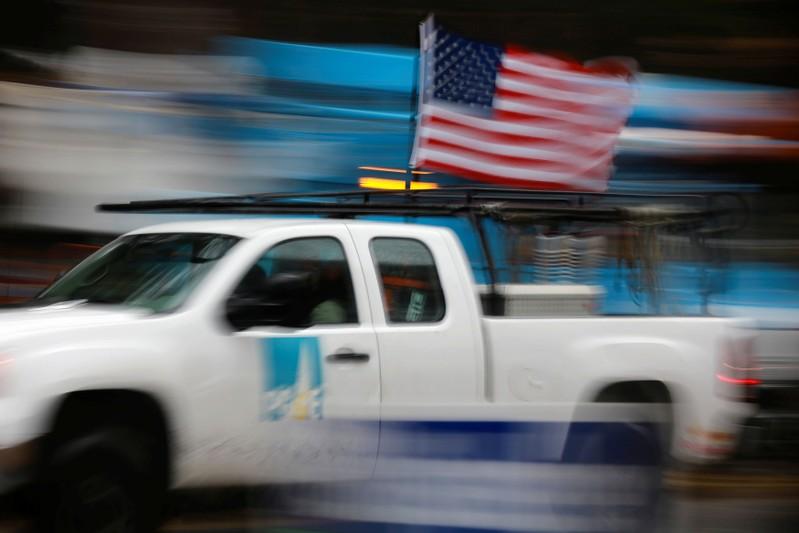 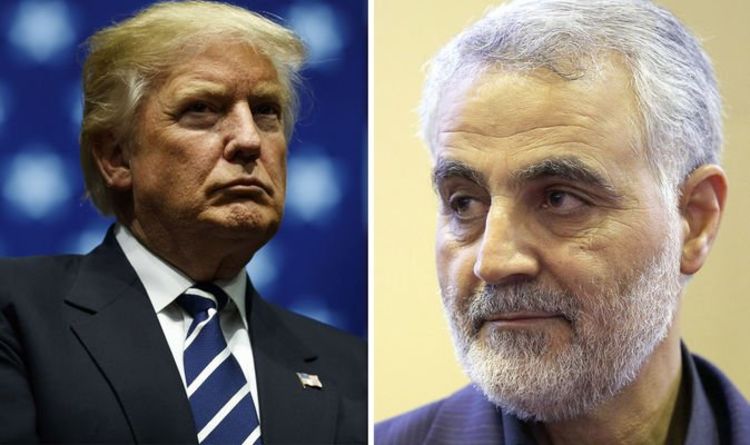 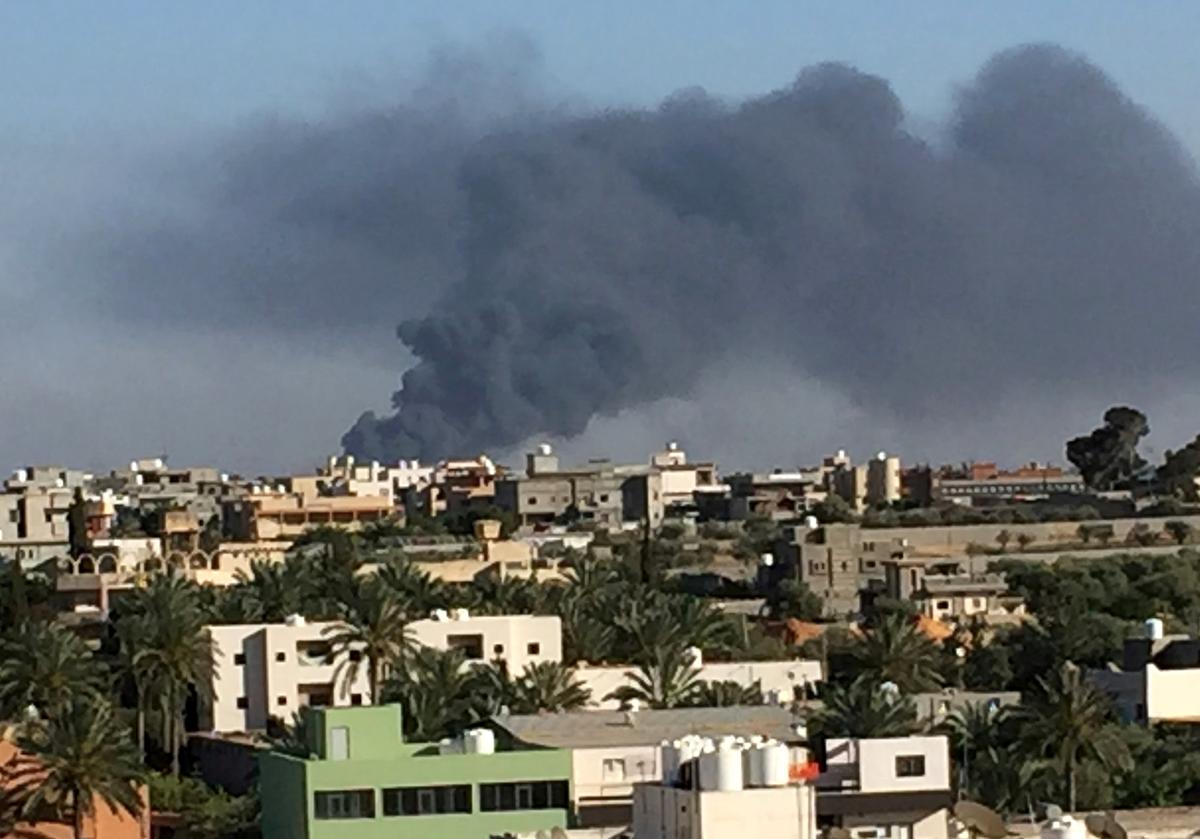 FILE PHOTO: Smoke rises during a fight between members of the Libyan internationally recognised government forces and Eastern forces in Ain Zara, […] 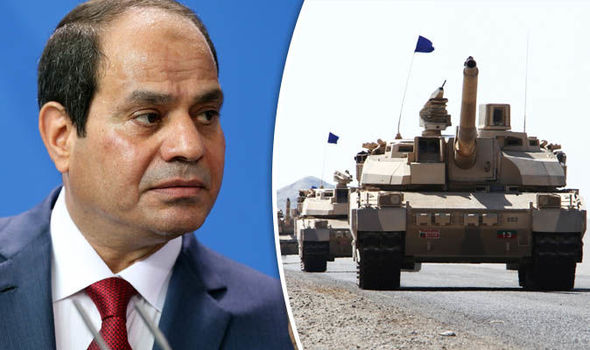