Halle (Saale) (Germany) (AFP) – Chancellor Angela Merkel vowed there would be “zero tolerance” for hate in Germany after a deadly anti-Semitic gun attack carried out on the holy day of Yom Kippur, as Jews demanded action to protect the community from the rising threat of neo-Nazi violence.

Two people were shot dead in the eastern German city of Halle on Wednesday, with a synagogue the prime target. The suspect, 27-year-old German Stephan Balliet, filmed the assault and streamed it online.

The victims, reportedly a German man and woman, appeared to be chosen at random when the assailant failed to gain access to the temple he had besieged with gunfire and homemade explosives, as the frightened congregation barricaded itself inside.

The rampage was streamed live for 35 minutes on Twitch, and eventually seen by some 2,200 people, the online platform said, in a chilling reminder of the mosque attack in Christchurch, New Zealand in March which was also played out online in real-time.

Police subsequently captured the Halle suspect after a gun battle that left him wounded.

Merkel told a trade union convention that the German state and civil society must do everything in their power to stand up to “hate, violence and contempt for human life”.

“There must be zero tolerance,” she said.

He later told reporters that the country had a duty to protect Jews on its soil, also in light of its historical guilt for the Holocaust.

“It must be clear that the state takes responsibility for Jewish life, for the security of Jewish life in Germany,” he said.

But Jewish leaders said that words were not enough, with Israeli Prime Minister Benjamin Netanyahu joining calls for German authorities to “act resolutely against the phenomenon of anti-Semitism”.

The head of the Central Council of Jews in Germany ripped into the authorities for failing to provide adequate security on the holiest day of the Jewish calendar.

“It is scandalous that the synagogue in Halle is not protected by police on a holiday like Yom Kippur,” said Josef Schuster.

“This negligence has now been bitterly repaid.”

Germany has taken pride in the rebirth of Jewish life since the Nazis’ World War II slaughter of six million Jews across Europe. The community has grown to about 225,000 thanks in large part to an influx from the ex-Soviet Union after the fall of the Berlin Wall.

In a copy of a 35-minute video obtained by AFP the gunman filmed himself launching into a diatribe against women and Jews and denying the Holocaust, before carrying out the attack.

The video’s authenticity has been confirmed by the SITE monitoring group but not by police.

The gunman also published an anti-Semitic “manifesto” online more than a week ago, according to SITE director Rita Katz, who said the document showed pictures of the weapons and ammunition he used.

In the video, he was seen trying to force open the synagogue door before shooting dead a female passer-by. He then tried unsuccessfully to blast open the gate of the Jewish cemetery with explosives.

The man was later seen shooting at a customer at a kebab shop about 600 metres (yards) away from the synagogue.

Jewish community leader Max Privorotzki told the Stuttgarter Zeitung of the harrowing minutes as the site came under assault.

“We saw through the camera of our synagogue that a heavily armed perpetrator wearing a steel helmet and rifle was trying to shoot open our door.”

Between 70 and 80 people were in the synagogue.

“We barricaded our doors from inside and waited for the police,” he said. “Then we carried on with our service.”

Among those in the synagogue were 10 Americans, as well as several Israelis, who had turned up in Halle especially to join the small local population in celebrating Yom Kippur.

“We’ve made it out with our lives, in health and amazing spirits,” wrote Rebecca Blady, a Jewish American community leader, who was in the synagogue.

Bild daily spoke to relatives and neighbours who described Balliet, a former soldier, as a loner and computer junkie who lived with his mother. In the streamed video he repeatedly calls himself a “failure” and a “loser”.

Anti-terrorist prosecutors confirmed that they were taking over the probe. Investigators were combing his online traffic for possible links to far-right networks.

Wednesday’s shootings came three months after the assassination-style murder of local pro-migrant politician Walter Luebcke in the western city of Kassel, allegedly by a known neo-Nazi.

Luebcke’s killing has deeply shaken Germany, raising questions about whether it has failed to take seriously a rising threat from right-wing extremists. 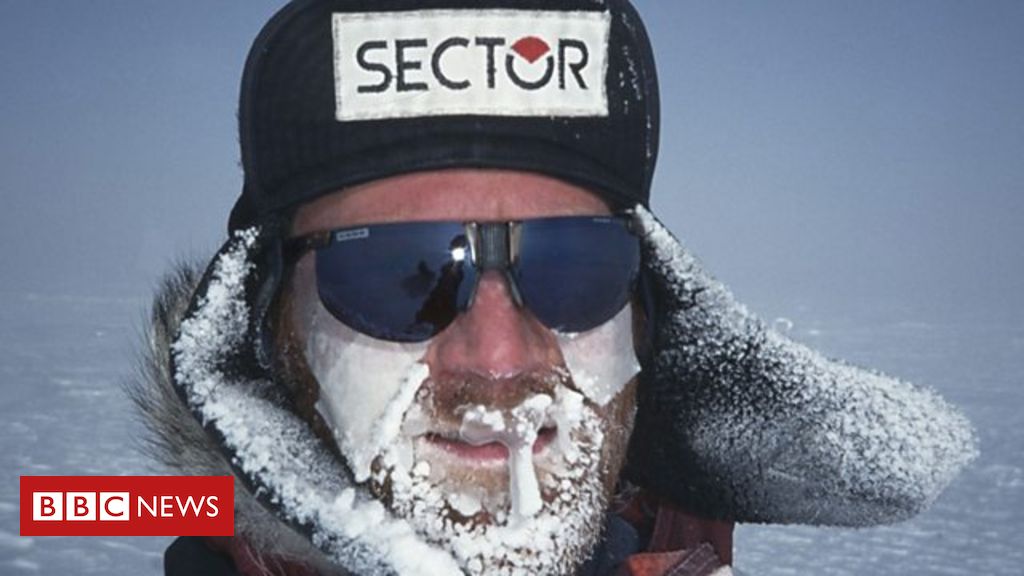 In 1996 Norwegian explorer Børge Ousland became the first person to cross Antarctica alone. It took him more than two months to […] 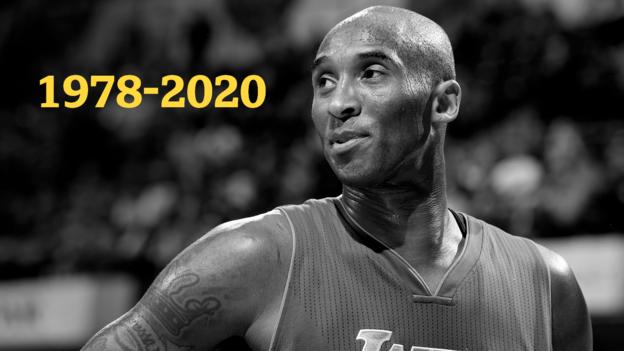 Watch: When Bryant scored 60 points in his final LA Lakers game For most sporting superstars, the first act – chewing up […] 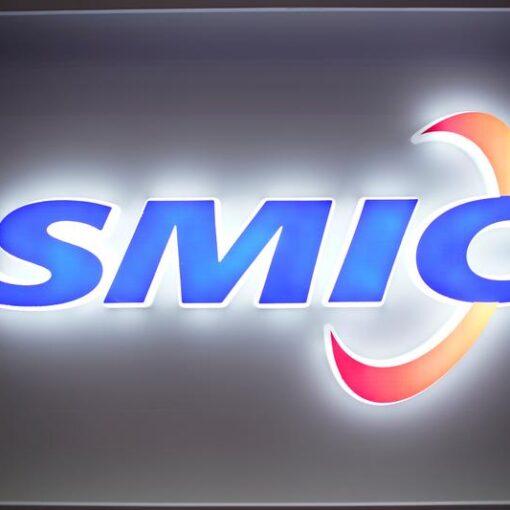 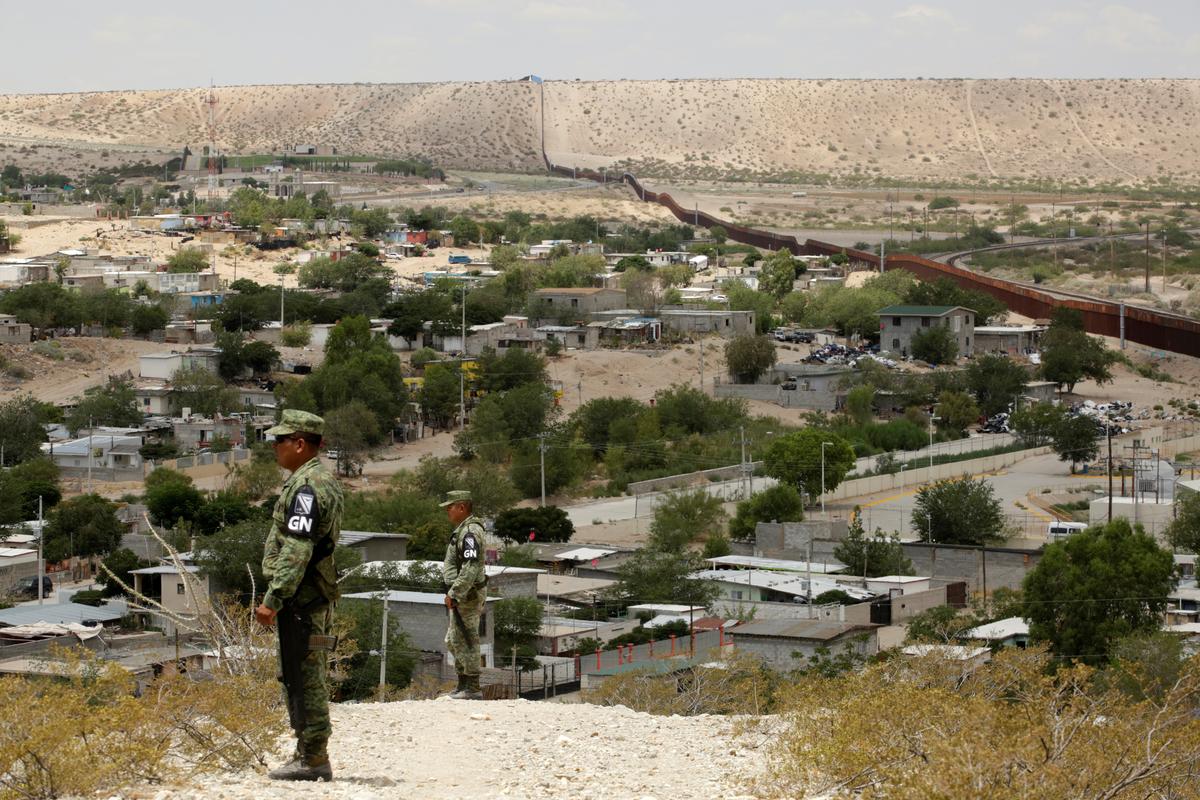