Manchester United have told Ole Gunnar Solskjaer they are aiming to bring in four new signings next year.

United have struggled to score goals this season and according The Times, the club’s board is willing to remain patient with Solskjaer as they acknowledge the scale of the task at hand in rebuilding his squad.

The Norwegian has held meetings with the club’s hierarchy and they will be looking to make four signings next year, including a centre forward.

Paul Pogba reportedly wants €30million (£27m) a year to stay at Manchester United with his current deal ending in 2021.

Pogba has been continuously linked with a move away from United with Real Madrid and Juventus believed to be keen.

The French star stayed at Old Trafford during the summer despite plenty of speculation with his current contract ending in just under two years.

United do have an option to extend the deal by a further year, though reports claim it will cost them big to keep him any longer.

Ole Gunnar Solskjaer will not be sacked even if United are hammered by Liverpool next week.

The Norwegian has been under immense pressure after a poor start to the season.

United host Liverpool next weekend as Jurgen Klopp’s men look to maintain their 100 per cent start to the season.

However, The Times say Solskjaer will not be sacked if United are hammered by Liverpool. 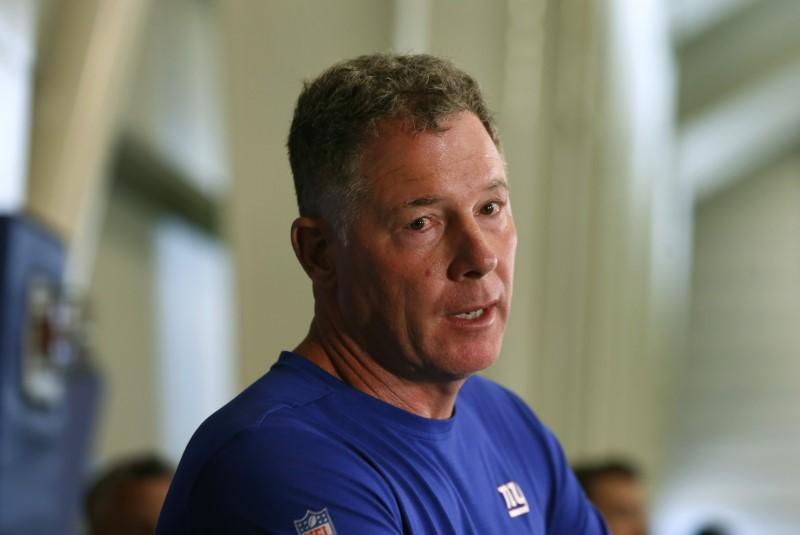 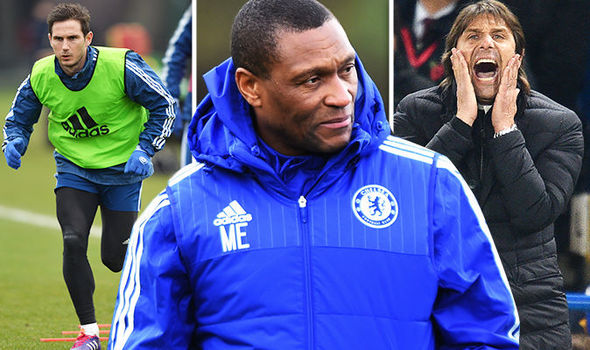 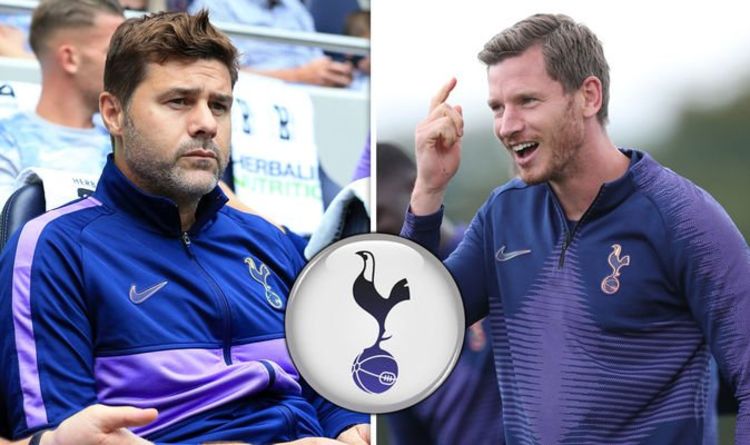 Watching the Atlanta ’96 action as a 14-year-old, Yukiko Ueno knew she wanted to be an Olympian. Eight years after setting her […]