Fans of the Crossy Road mobile game on iOS and Android, or those nostalgic for games like Mario and Frogger, might have a reason to be more interested in Apple Arcade: A new version of the app, called Crossy Road Castle, will be coming to the subscription service later this year. Crossy Road Castle supports local multiplayer capability for four people and will work with PS4 and Xbox controllers.

In Crossy Road Castle, players climb colorful castle towers instead of crossing roads and dodging cars as they do in the original app. The levels get more difficult as you progress. Along the way you can collect coins, unlock characters and defeat enemies like the Crossy Road Eagle. Perhaps the best part? Earning hats to dress up your characters.

The app is expected to launch with the Unihorse Tower, a level with an endless climb into the air, with more towers and characters to come in the future.

Crossy Road Castle will join the ever-growing list of Apple Arcade games available for iOS devices for $4.99 (£4.99, AU$7.99) per month. It launched early as part of iOS 13’s public beta in September, with several games ready to play. After iOS 13.1 became available, the service launched for other promised devices.

Apple shows off new games for its Arcade subscription… 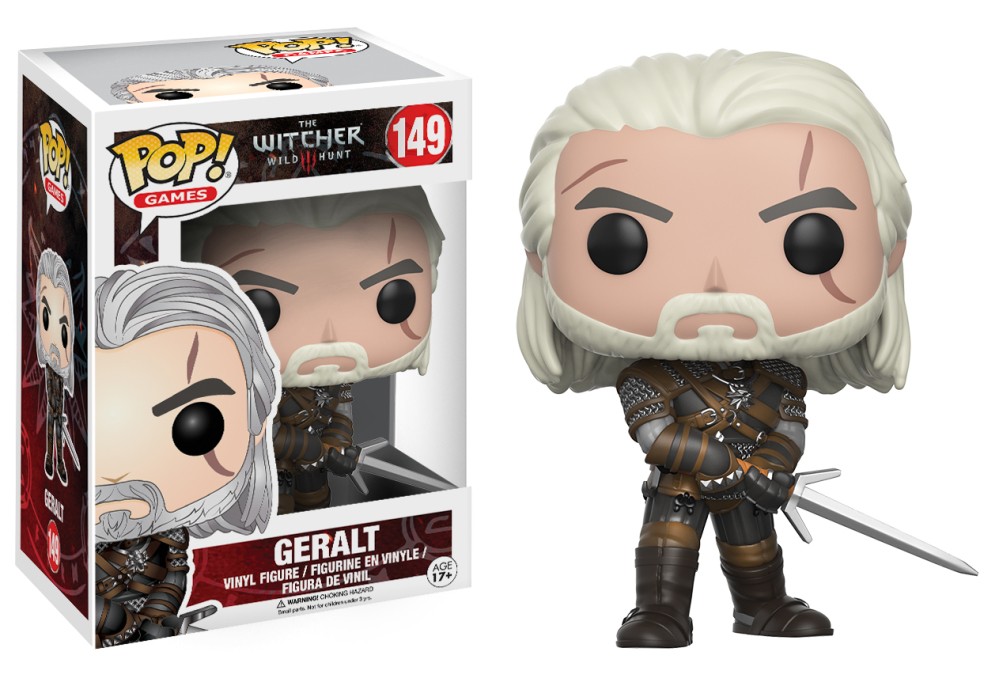 (Image credit: Funko) One of the reasons I don’t find post-disaster games like The Division 2 or The Walking Dead very immersive […] 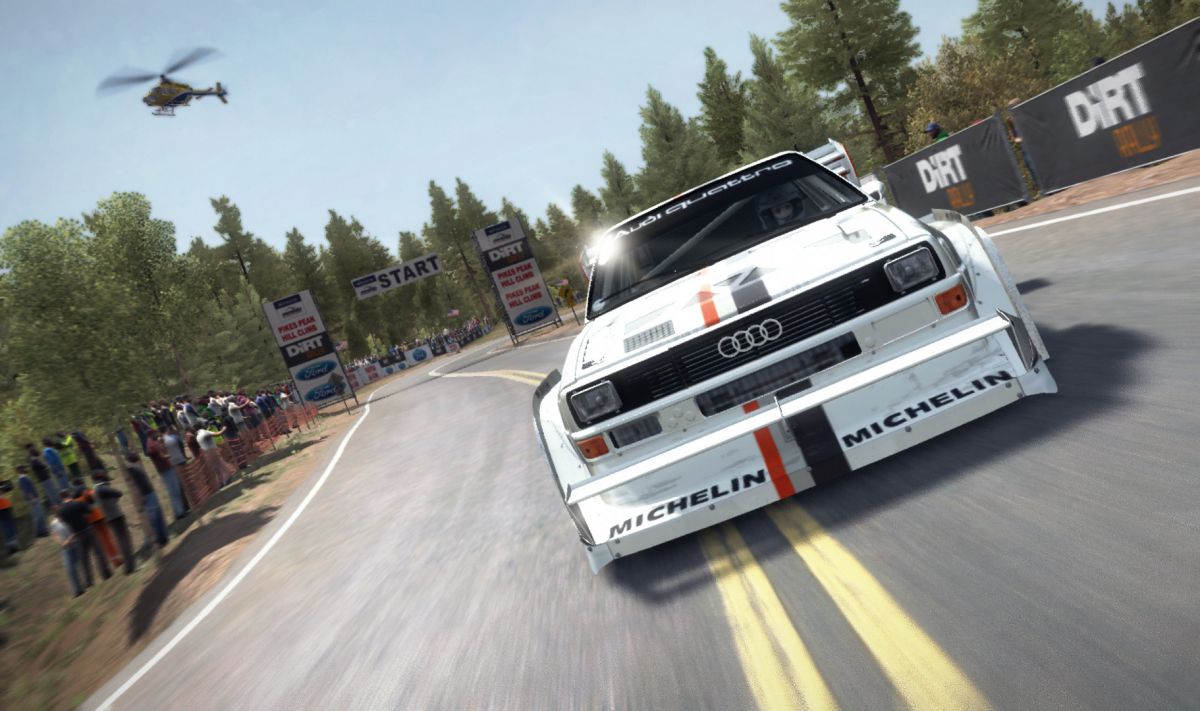 A couple of weeks ago you could get Codemaster’s Dirt Rally for free by subscribing to the Humble Store’s newsletter. Now you […] 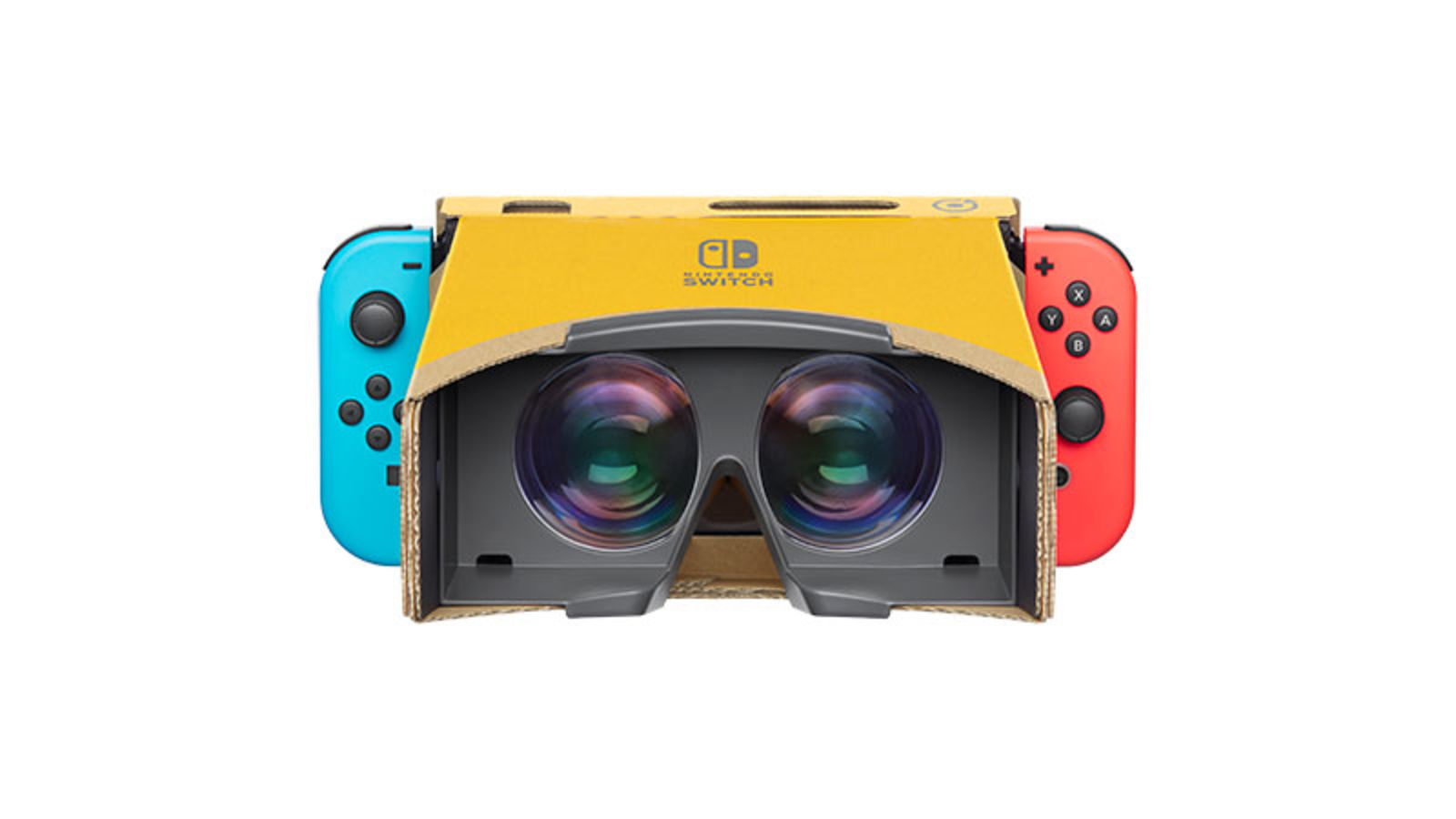 Coming out of absolutely nowhere, Nintendo just announced a new virtual reality set for the Nintendo Switch, which will make use of […] 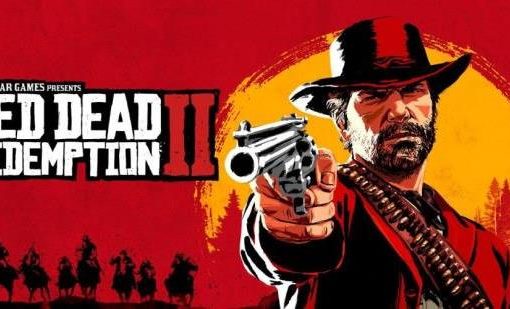