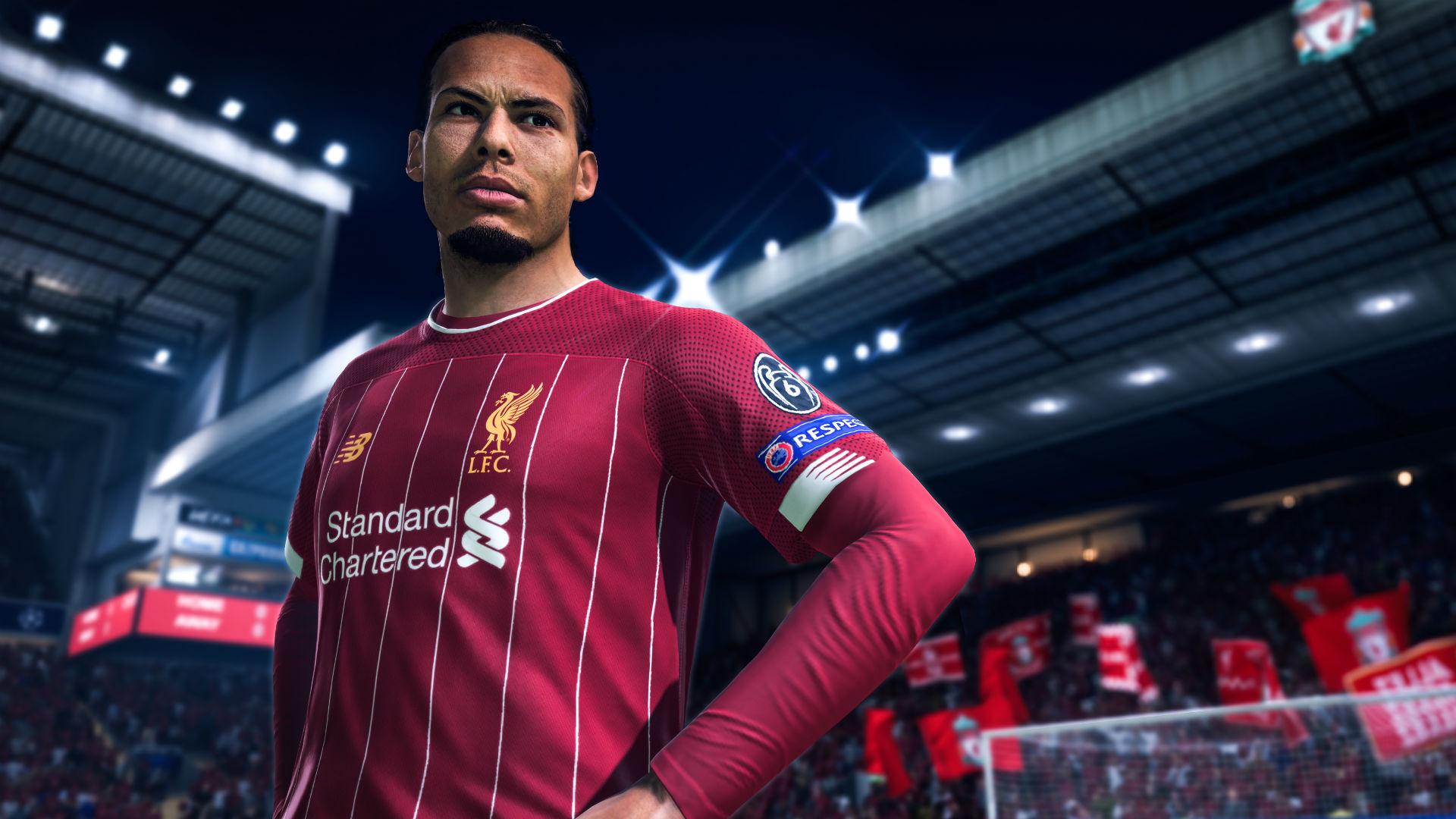 What is FIFA 20 TOTW 4? Firstly, what is TOTW? Team of the Week returns for FIFA 20 and we’re here to give a quick primer on this FIFA Ultimate Team feature for those who are just breaking their card-collecting cherry. TOTW is a weekly squad of the most in-form players card in FUT. EA picks anywhere from 18 to 23 players to make up this elite squad every week, with the selections based on the best real-world performances over the past week from leagues all over the world.

TOTW updates are announced every Wednesday—3pm if you’re in the UK—and players who make the team receive temporarily boosted stats and black card art. As EA doesn’t want the same top stars appearing in TOTW for every single midweek update, they take into consideration players from lower leagues to make selections more varied.

If entries for TOTW were just based entirely on skill, Messi, Ronaldo, Kevin De Bruyne, and all the usual world-beating suspects would hog the same positions every week. Thankfully, EA wants to be inclusive and expansive as possible—wise seeing as FIFA 20 features a ludicrous number of leagues spanning top flight and lower divisions from all over the globe. As a recent example of less celebrated players nabbing spots, both Scunthrope’s goalie Rory Watson and Peterborough’s second striker Ivan Toney made the squad for FIFA 20’s first TOTW.

Each week’s team is composed of a starting XI, a subs bench, and a set of reserves. Ratings for players are temporarily boosted from one to three points based on TOTW performances. Ratings boosts are tied to the most recent TOTW card, while players positions in the squad can shift if their real-world position changed over the past week. Example? A centre back could be drafted in as a temporary right for his side and turn in a world-class performance in his impromptu position.

The FIFA 20 TOTW 4 will be released shortly at 3PM BST. When they do we’ll have all the latest information as quickly as possible, so keep an eye on this article. For an idea on the kinds of players who have made the cut in the past, below you’ll find the TOTW for last week.

Tough Day At The Office

Fortnite's Upcoming Season Is Currently All About Gold