BRASILIA (Reuters) – Two U.S. senators called on the U.S. Treasury on Tuesday to open an investigation into the world’s largest meat processing company, Brazil’s JBS S.A. (JBSS3.SA), due to alleged ties with the Venezuelan government of leftist President Nicolas Maduro.

FILE PHOTO: A worker spreads salted meat which will be dried and then packed at a plant of JBS S.A, the world’s largest beef producer, in Santana de Parnaiba, Brazil December 19, 2017. REUTERS/Paulo Whitaker

“This meat-processing conglomerate has engaged in illicit financial activities and has business ties with the Maduro regime,” the Twitter post said.

U.S. President Donald Trump’s government has imposed sanctions on dozens of top Venezuelan officials as well as state oil company PDVSA in an effort to remove Maduro, whom it accuses of fixing elections last year and abusing human rights in the oil-rich nation.

In August, Washington froze all Venezuelan state assets in the United States and threatened sanctions on any company continuing to do business with the government.

The senators said in their letter to Mnuchin – made public on Tuesday – that CFIUS should investigate the business transactions among JBS, the Venezuelan Corporation of Foreign Trade (CORPOVEX) and Diosdado Cabello, a powerful ally of Maduro who is under U.S. sanctions.

The senators did not provide any further details about the alleged transactions.

Brothers Joesley and Wesley Batista, founders of JBS’s holding company J&F, signed plea bargain and leniency deals in May 2017 in which they confessed to running a political bribery ring in Brazil.

“We ask CFIUS conduct a review of JBS SA’s acquisition of U.S. companies to assess the implications for security and safety of America’s food supply and, in turn, our national security,” the senators said in their letter. 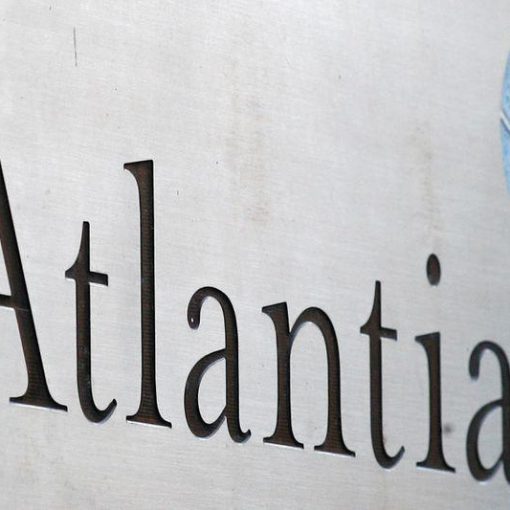 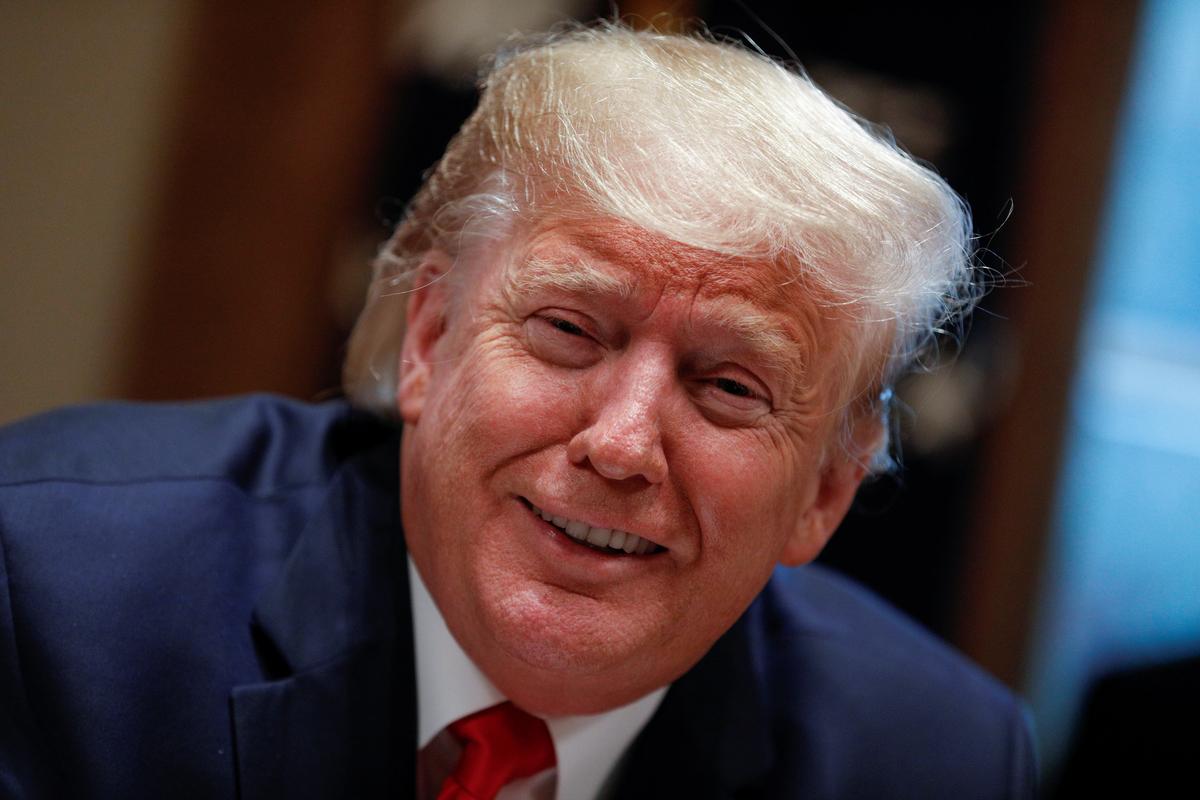 U.S. President Donald Trump participates in a listening session on youth vaping and the electronic cigarette epidemic inside the Cabinet Room at […] 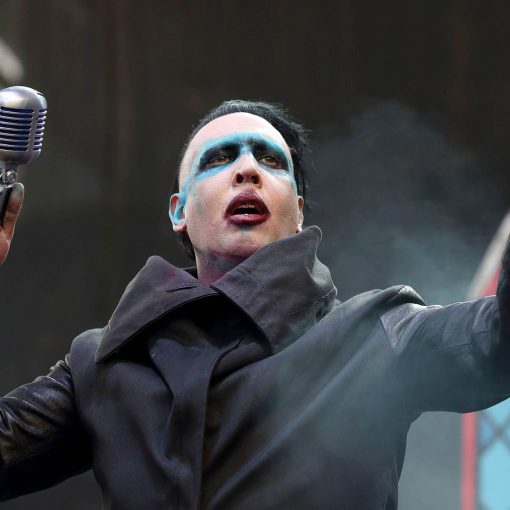 Evan Rachel Wood has much more to say about ex-lover Marilyn Manson, who she has accused of brainwashing and torturing her. Now […]