The Iraqi government on Sunday unveiled a series of social reforms in a bid to quell widespread unrest that has left more than 100 protesters dead in less than a week.

Confronted by its biggest challenge since coming to power just under a year ago, Prime Minister Adel Abdel Mahdi’s cabinet issued a decree including 17 planned reforms, such as land distributions and increased welfare stipends for families.

The move followed five days of protests calling for the government to resign, which first began in Baghdad and spread to the Shia-majority south. With thousands wounded and the deaths mounting – mostly from bullet wounds – the United Nations on Saturday urged an end to the deepening violence.

In response to staggering youth unemployment, which has reached around 25 per cent according to the World Bank, the government said it would create new jobs and boost benefits for those without work.

On Sunday, at least eight people were killed and 25 wounded in clashes as Iraqi forces used live rounds and tear gas to disperse hundreds of protesters in the streets around Sadr City, a Shia district in the south of Baghdad.

The interior ministry insisted meanwhile that government forces had not fired directly at protesters during the course of the week’s unrest.

More than fifty public buildings and eight political party headquarters had been torched by demonstrators, he said.

The majority of those killed were struck by bullets, according to medical sources who spoke to AFP.

The authorities have accused “saboteurs” and unidentified snipers of targeting protesters.

As well as live rounds, protesters have defied an internet blackout and tear gas. The government has ordered demonstrators off the streets and security forces have deployed in large numbers in central Baghdad, pushing protesters away from Tahrir Square. The square was a gathering point when the protests first erupted on Tuesday. T

he protest movement has denounced corruption, unemployment and the decay of public services in a country chronically short of electricity and drinking water.

The public sector remains the largest employer in Iraq, a country of 40 million people, but it has struggled to absorb new university graduates in recent years.

In the southern city of Kut last month, a young Iraqi man died after he set himself alight in despair after authorities seized his mobile kiosk.

Iraq is the 12th most corrupt country in the world, according to Transparency International.

The mainly male, young crowds say they are not backed by any political or religious establishment.

Authorities have asked protesters to give them time to implement reform.

“Five days of reported deaths and injuries: this must stop. I call on all parties to pause and reflect,” the head of the UN mission to Iraq, Jeanine Hennis-Plasschaert, wrote on Twitter. 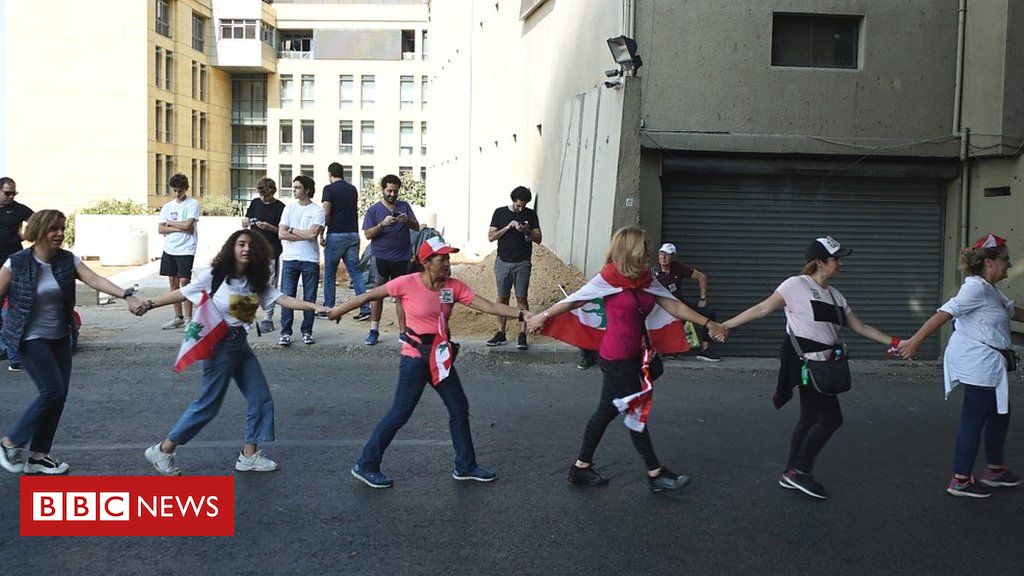 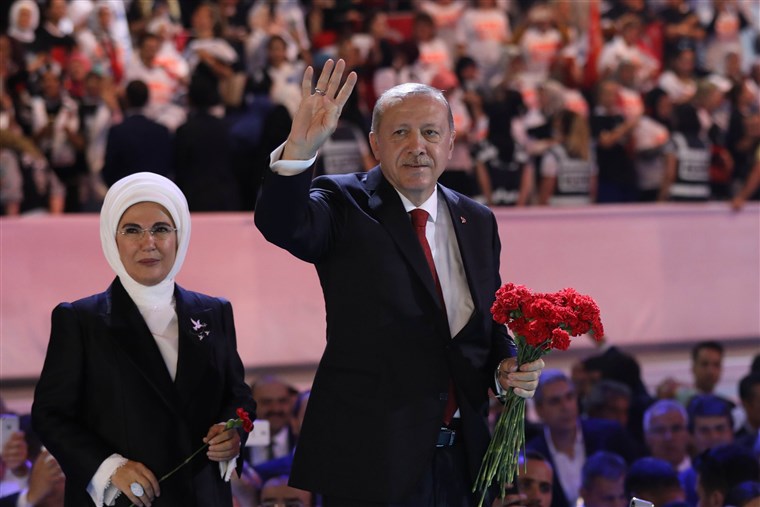 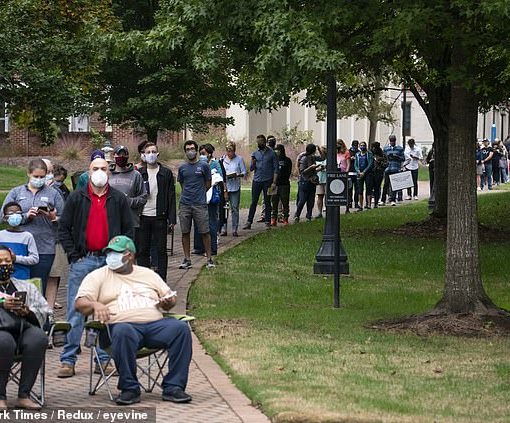 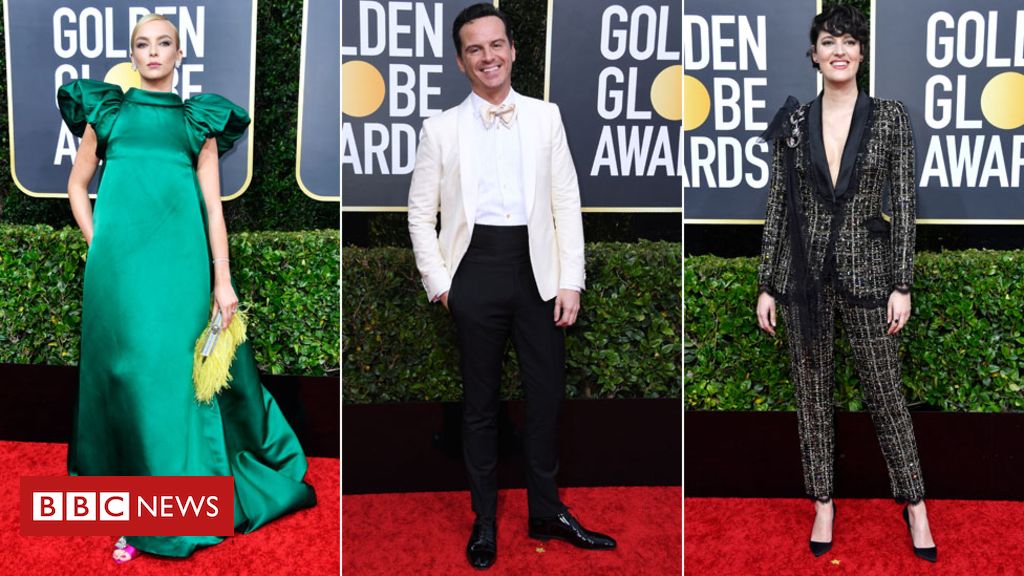