Moria Barton (played by Natalie J Robb) and Nate Robinson (Jurell Carter) have been trying to keep their romance hidden for weeks as they pair become dangerously close to being exposed. At first Cain Dingle (Jeff Hordley) was away, giving the pair the perfect opportunity to grow closer but ever since his return Moira has been in a constant state of panic on the ITV soap.

Things took a turn for the worse when Pete Barton (Anthony Quinlan) discovered the pair had been sneaking around.

In upcoming episodes Pete will continue to make his feelings about the affair obvious.

Pete has opted to keep their illicit romance secret so far but it soon becomes clear how disappointed he is in Moira.

Nate decides to smooth things over with Pete but his move backfires in Emmerdale.

Pete threatens to move out of Butler’s Farm unless she brings an end to her affair but Moira refuses.

With Pete clearly angry at Moira for her recent behaviour, he may be the one to expose the truth to Cain.

Nate has already shown he has a violent streak, could he follow through with his threat and kill Pete?

If the farmhand does turn violent, Moira would surely cover his tracks to make sure Cain doesn’t learn the truth.

The ruthless businesswoman hopes to launch an outdoor pursuit centre but Ryan makes his feelings clear about the lack of proposed disability facilities.

He informs her he’ll tell the press if she doesn’t make some changes.

Kim tells her henchman Graham Foster (Andrew Scarborough) to do whatever it takes to get Ryan on side.

If Ryan refuses to listen, will Kim resort to violence in order to silence him? 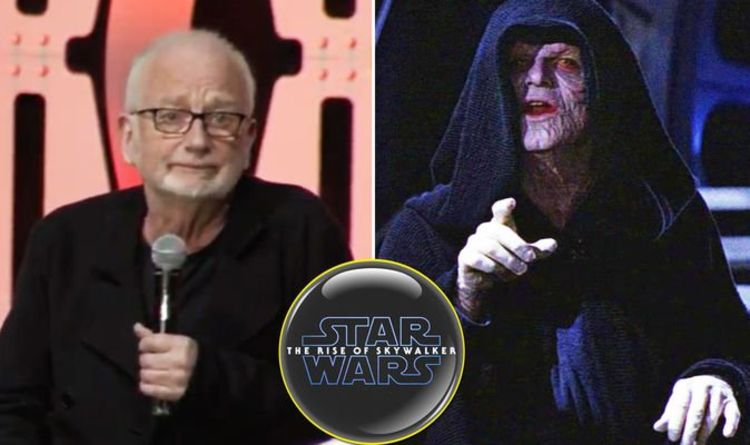 On Friday the Episode IX panel at Star Wars Celebration revealed the first trailer and the film’s title. But what was even […] 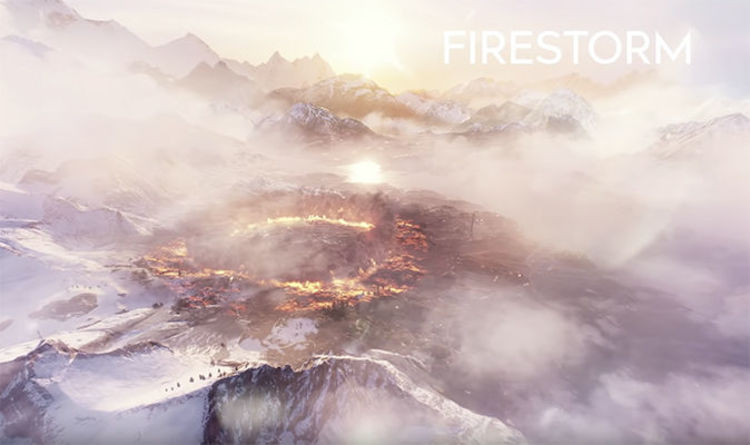 Battlefield 5 publisher EA has revealed more about the game’s Fortnite-inspired Battle Royale mode. Released alongside the PS4, Xbox One and PC […]

Last week Star Wars fans were treated to The Last Jedi’s new trailer and now the first TV spot has arrived. While […] 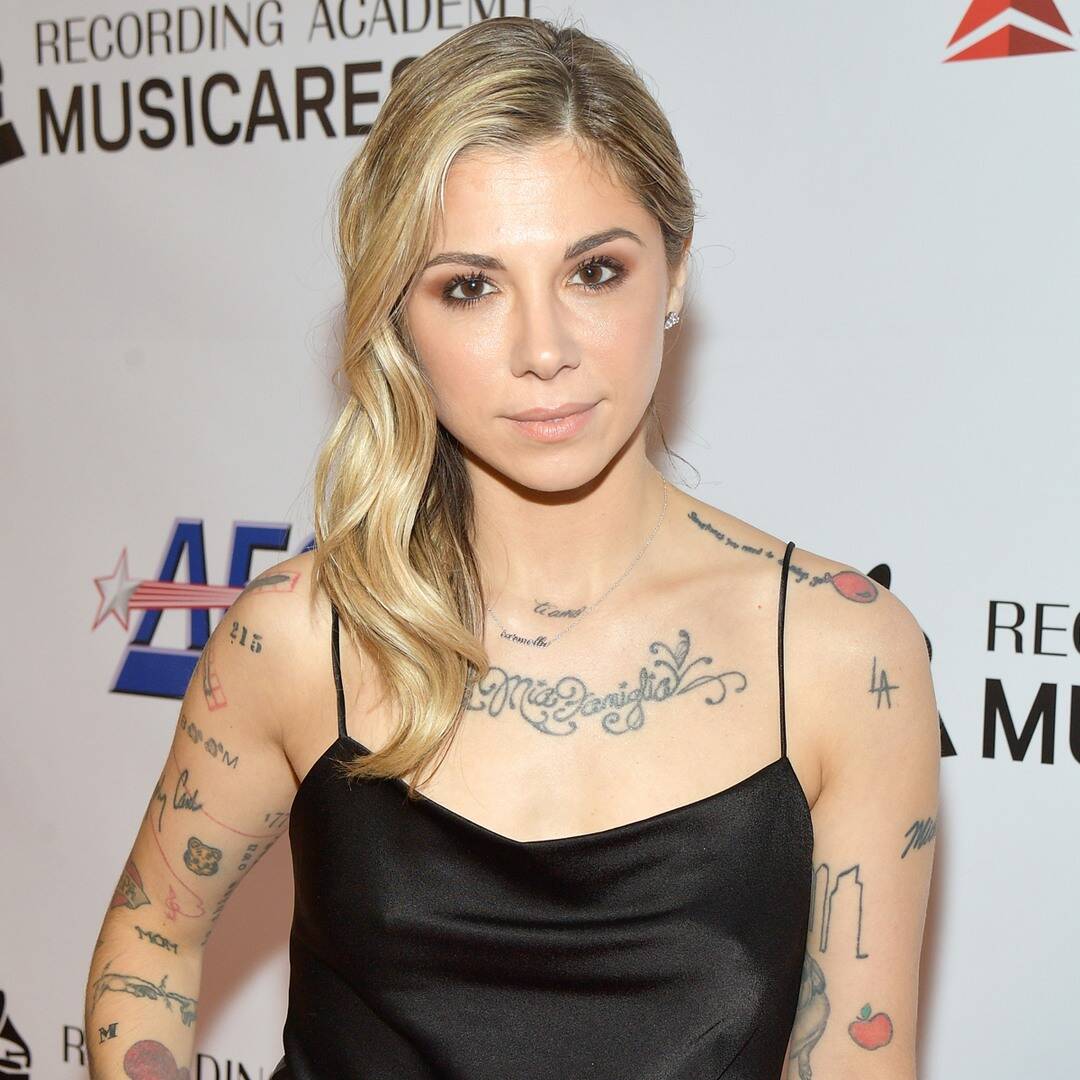 Christina Perri has shared the tragic news that she lost her baby girl.  The singer-songwriter, who in recent weeks was hospitalized for pregnancy complications, […]