Miley Cyrus has ended her marriage to Liam Hemsworth and is living her best single life. After a short flirtationship with Kaitlynn Carter (who is also recently single), the singer is giving her affections to a new man.

It’s Australian entertainer Cody Simpson. Yesterday, pictures surfaced of the two kissing while in the grocery store and again at a healthy restaurant.

Today, the singer took to his Instagram to flaunt his new fling.

The two appeared in a photo on Cody’s Instagram Story of Miley giving her new beau a kiss on the cheek alongside a caption that read: ‘Pre swim breakfast courtesy of baby.’

Cyrus and Simpson have known each other since they were pre-teens. This is a dream come true for the Aussie pop star because he’s had his eyes on Miley for nearly a decade.

In an interview from 2012, the singer called the Hannah Montana star his crush.

‘Miley Cyrus has always been my celebrity crush. I knew all the words to her songs, I’m not gonna lie. I’m not ashamed about it, at all. I was a big Miley Cyrus fan. I think she will be, forever, the most datable Disney star.’

The 22-year-old spoke it into fruition because Miley has issued a statement about her love life.

The lengthy explanation read, in part: ‘I was in a committed relationship for almost all my teens and early 20s, with the exception of a few breaks, which usually in those times I was working my ass off with not much R&R, and ‘meeting / trusting’ people in my position is really tuff. Don’t fucking pity me, not what I’m asking for. I have a great life; I wouldn’t trade for ‘privacy,’ but PLEASE don’t make this awkward for me! I am trying to make light and like always MAKE FUN of myself / and the public’s perception of me! Get used to me dating—this is where I am at! #HotGirlFall.’

She also added that he was exactly her type. 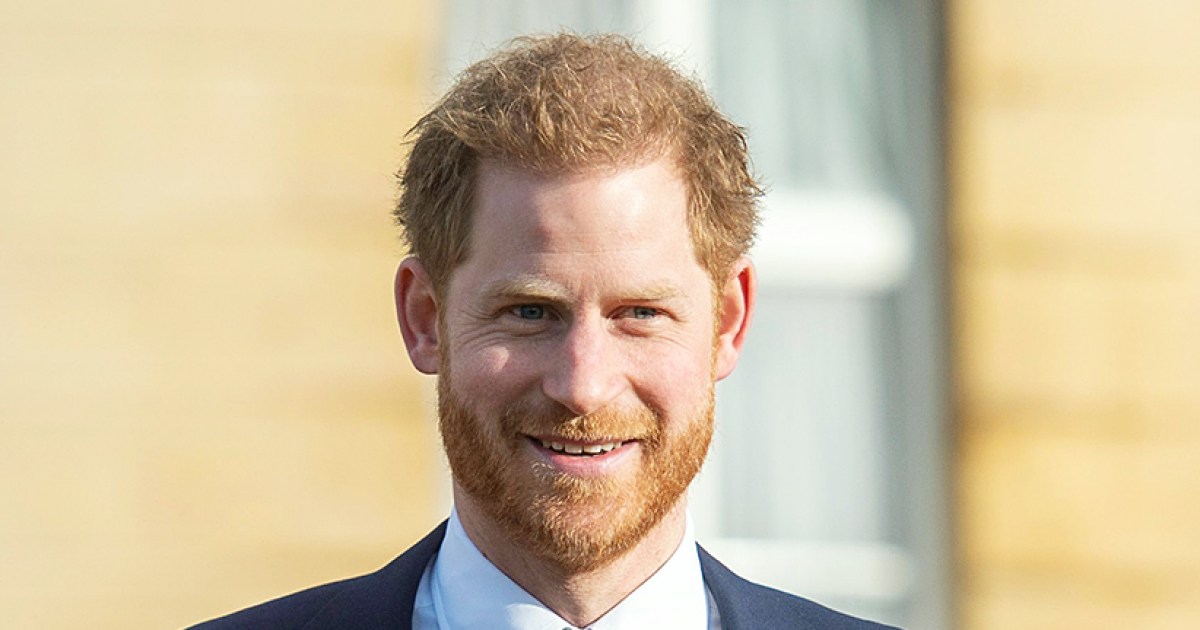 Love of the game! Prince Harry showed his support for the U.K.’s rugby community from his home in Los Angeles amid the […] 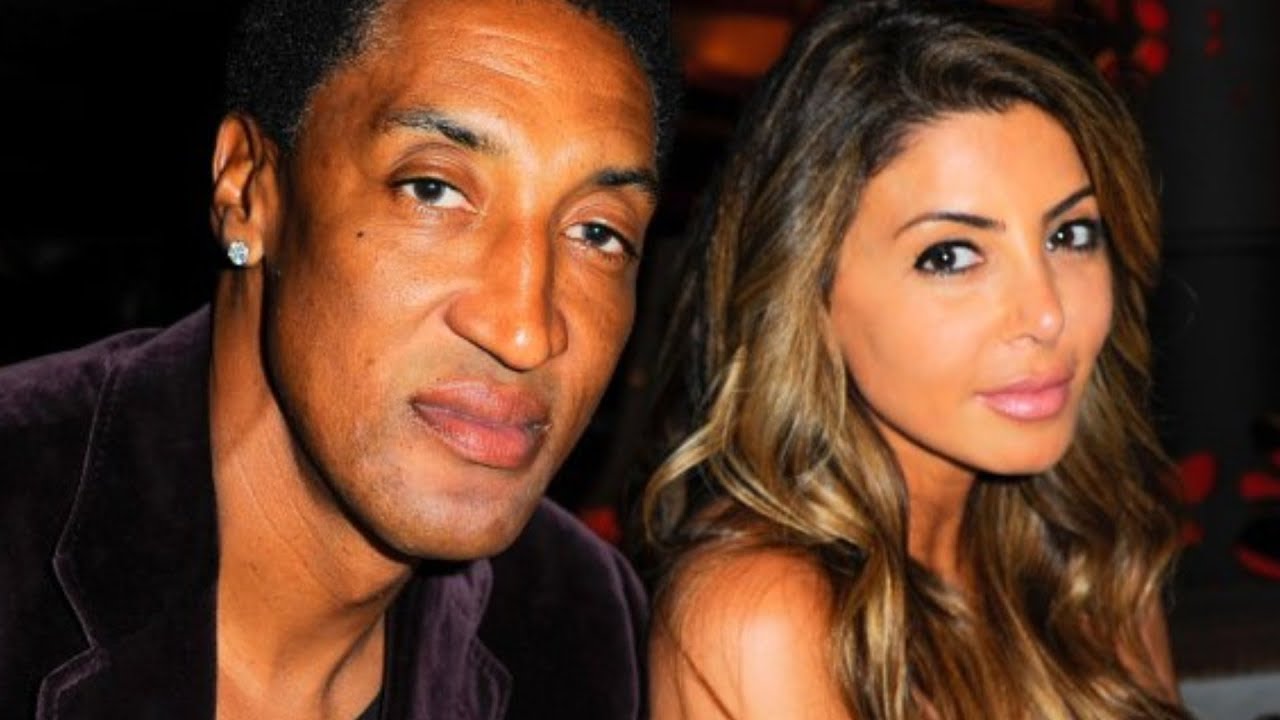 It’s been over a year since Larsa Pippen filed for divorce from Scottie Pippen. That being said, would she want to get […] 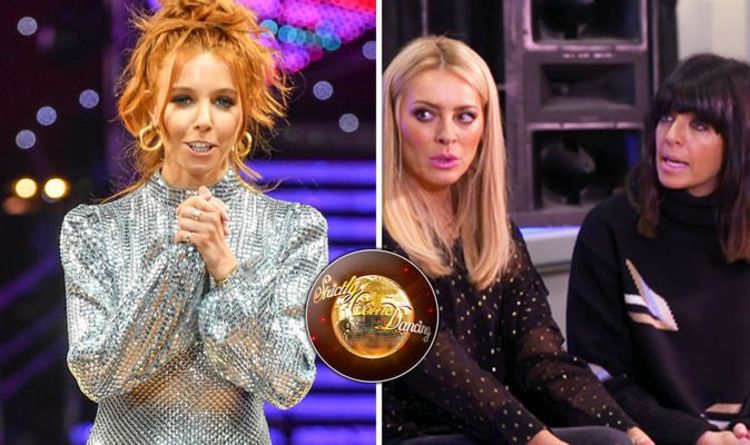 Speaking on The Kevin Clifton Show, he mused: “I have looked at my social media and whenever I post a picture of […] 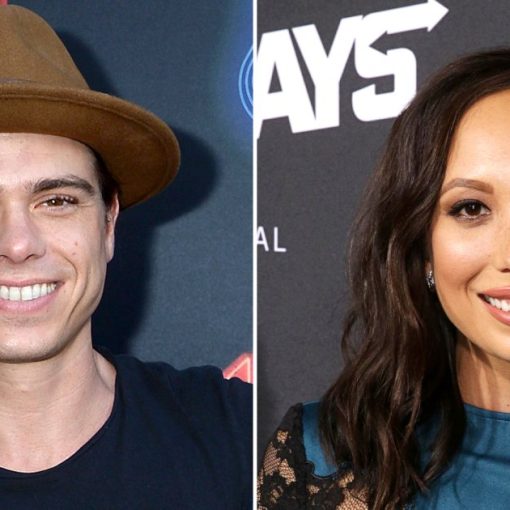 After Matthew Lawrence’s divorce from Cheryl Burke made headlines, he stepped out at the inaugural 90s Con without his wedding ring, waxing […]