Boris Johnson’s lead negotiator, David Frost, is in Brussels for intensive talks as time ticks away before the prime minister’s Oct. 31 Brexit deadline. The response to London’s latest proposal has not been positive. Irish Foreign Minister Simon Coveney said there are big problems with the plan and gave Johnson 10 days to improve it.

There are many moving parts in the Edinburgh court action, with the most drastic — the request to the court to send a letter to EU leaders in place of the prime minister — confirmed for a hearing on Tuesday.

“Getting a court to sign a letter on behalf of someone else would be unprecedented,” Judge Drummond Young said.

The second action is a petition seeking to bind Johnson under threat of a fine or imprisonment. That’s set to be heard later today, with a ruling expected on Monday. Regardless of the decision, that case is also likely to be appealed in a joint hearing next week.

Speaking to reporters in Dublin, he said they will work “night and day” to find the way forward, adding ‘’hopefully” next week, there will be reason for more optimism.

“We’re still quite far apart but hope we can close that gap,” he said.

European Commission spokeswoman Natasha Bertaud denied the U.K has been handed a one-week deadline to reach a compromise with the EU.

“Every day counts,” Bertaud told reporters in Brussels. but there’s no week-long deadline. Technical negotiations between EU and U.K teams are ongoing today, she added.

Again, he focused on the possibility that the proposals would deliver a customs border in Ireland, and offer the DUP a veto over regulatory alignment.

Speaking to RTE on Friday, he said the U.K. needs to present an improved offer within 10 days. He warned that Johnson has “boxed himself in” and left little room for maneuver with his promises during the Tory leadership campaign and choice of cabinet.

Rory Stewart, who ran against Boris Johnson to be Tory leader and was expelled from the Parliamentary party for voting against the prime minister’s Brexit strategy, announced he won’t run for election again and has quit the Conservative Party.

“It’s been a great privilege to serve Penrith and The Border for the last ten years, so it is with sadness that I am announcing that I will be standing down at the next election, and that I have also resigned from the Conservative Party,” Stewart wrote on Twitter.

Stewart later told London’s Evening Standard newspaper that he wants to stand for election as mayor of the U.K. capital. He will run as an independent to break “the suffocating embrace of our dying party politics,” he said.

Brexit finds itself back in court in Scotland today in a case that seeks to empower the courts to write to Brussels asking for an extension if there is no deal by Oct. 19 and Boris Johnson refuses to do so.

In addition to asking the court to send the letter asking for a Brexit extension, English lawyer Jolyon Maugham is seeking to bind Johnson under threat of a fine or imprisonment if he refuses to comply with the law requiring him to do so.

The law, passed by Parliament last month, obliges the prime minister to seek a delay to Brexit until Jan. 31 unless he can agree a deal with the EU or win Parliamentary consent for leaving the bloc without one.

–With assistance from Thomas Penny and Dara Doyle.

To contact the editors responsible for this story: Tim Ross at [email protected], Robert Hutton 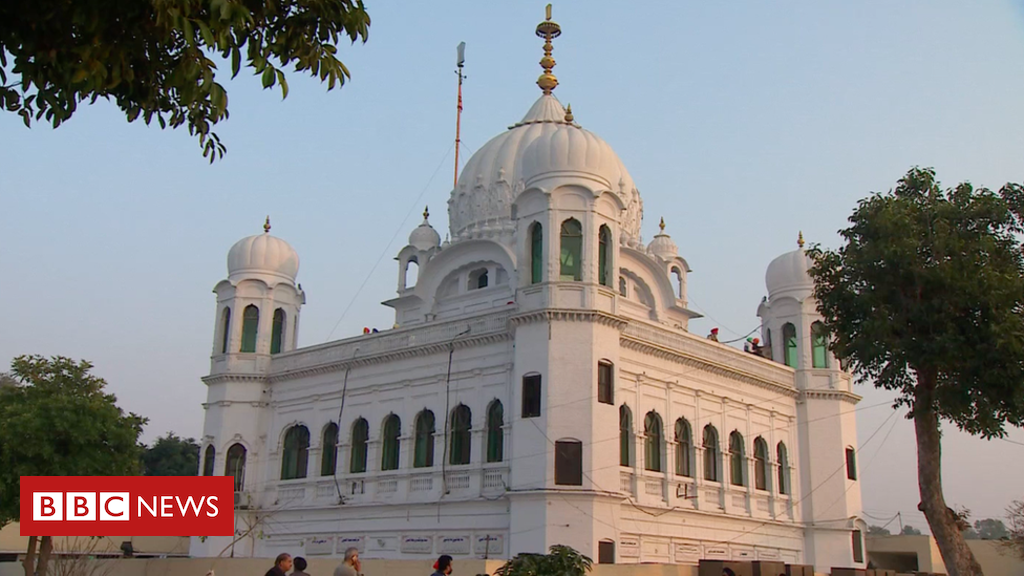 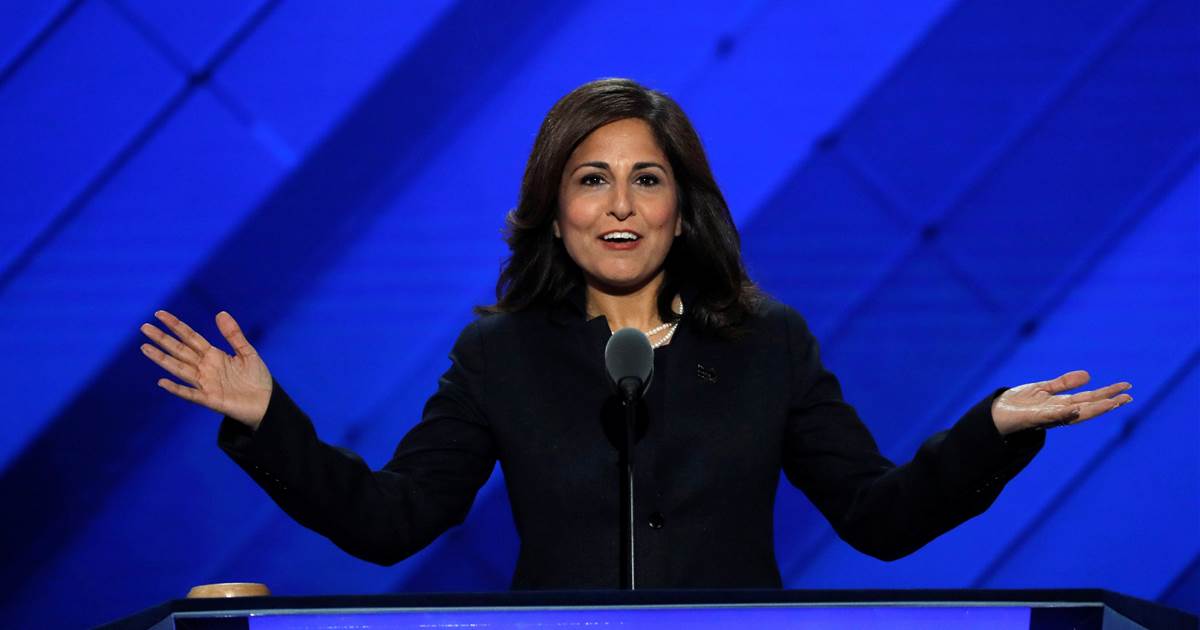 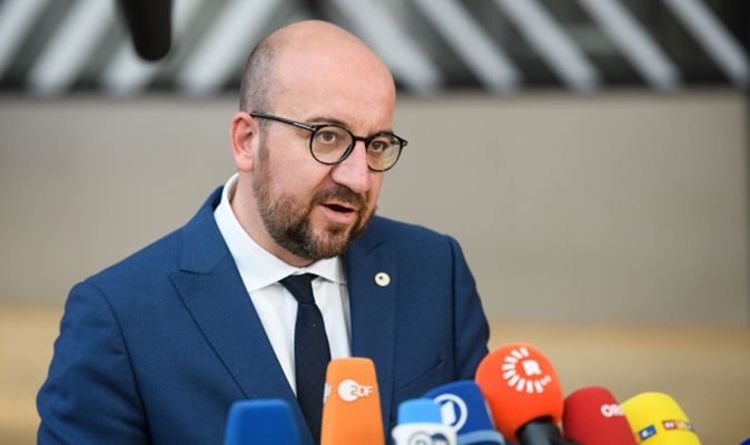 Bart de Wever, leader of the New-Flemish Alliance, has blasted the UN Migration Pact as unacceptable while Belgium’s leader Mr Michel is […] 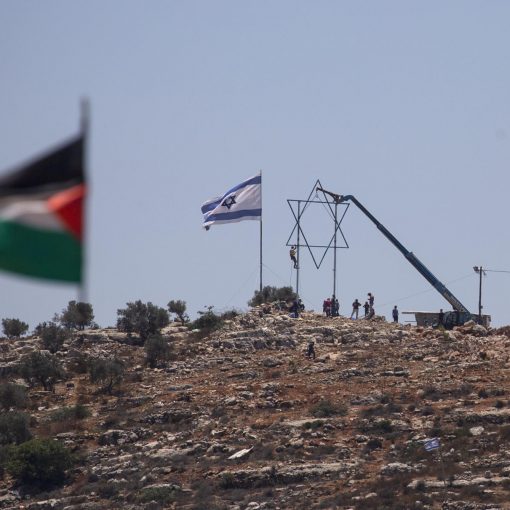