Today’s Destiny 2 update will come nearer the end of the current server maintenance and include plenty of changes.

Not only has Bungie decided to launch the new Shadowkeep expansion this week, but they also have the Free-to-play New Light launch going live on PS4, Xbox and PC.

And this is likely to add up to plenty of disruption on October 1 for Guardians on all platforms.

Everything should start to kick off at around 6pm in the UK, or 10am PST for gamers in the United States.

This is when Destiny 2 Update 2.6.0.1 is scheduled to start rolling out across all platforms.

However, this comes with plenty of warnings from Bungie that issues with servers could continue.

Users may experience sign-on issues as background maintenance is still ongoing, which isn’t expected to end until around 10pm, BST.

That means there could be another two hours of disruption before things settle again and that’s just the start of it.

Today’s Destiny 2 update is reworking a lot of the game’s core mechanics and means that there are plenty of other things that could go wrong.

Users may experience sign-on issues as background maintenance is still ongoing, which isn’t expected to end until around 10pm, BST.

That means there could be another two hours of disruption before things settle again and that’s just the start of it.

Today’s Destiny 2 update is reworking a lot of the game’s core mechanics and means that there are plenty of other things that could go wrong.

Here are the latest warnings and update advice being shared by the Bungie Support Team before the big launch:

“Before Destiny 2: Shadowkeep and New Light launch on October 1, we want players to be aware of certain issues and information before logging in the first time.

“Season Passes will be applied to the first set of characters that sign in. If you plan to Cross-Save but will use other characters later, it’s recommended to set up Cross-Save before logging in.

“Pre-order and bonus items can be found on Eris Morn after completing the first Moon mission.

“Forsaken subclasses are only available with a Forsaken or Shadowkeep game license. Pulling Legendary armour from Collections will always give Armor 1.0. Certain achievements/trophies can only be unlocked by owning Forsaken.

“The Premonition Legendary Pulse Rifle incorrectly states that it’s “Found by exploring the Moon”, but the source is actually from the new dungeon, which will become available soon.

“Top Issues Being Investigated: Players have to wait a week if the “Firewall” quest step is dismantled after completing Eris’ weekly bounty. If the “Luna’s Calling” weekly quest is deleted before collecting rewards, and the bounty is reclaimed, the player has to wait a week.

“Some players who started Destiny 2 for the first time right before maintenance on 9/30 will be at 0 Power when logging in. To resolve this, players will need to delete that character.

“The “Show Me What You Got” achievement/trophy can’t be unlocked by veteran players with three characters. Only Crucible daily bounties will count towards the Redrix’s Broadsword quest step, “The Constant.”

“Strike Playlist completion will count toward certain exotic quests, but Strikes selected on Destinations won’t. The “Enhance!” EDZ quest is no longer available to veteran characters.

“The Exodus Black Nessus quest can’t be reclaimed if abandoned. Previewing Crucible Engrams will incorrectly state that Forsaken is required to earn them. Specific warnings will appear for Nightfalls that require players to have certain mods equipped, but won’t account for teammate loadouts.

“The Scan Patrol Triumph won’t gain progress if scans are completed in the Moon’s Chasm area. Lunafaction Boots incorrectly state that using them in Rifts will automatically reload weapons, but they will actually increase weapon reload speed.”

As you can read above, there are plenty of bug issues already known to the team, before the big F2P and Shadowkeep launch this week. But gamers will no doubt fight through whatever server problems and in-game issues to explore the new Destiny 2 experience to its fullest. 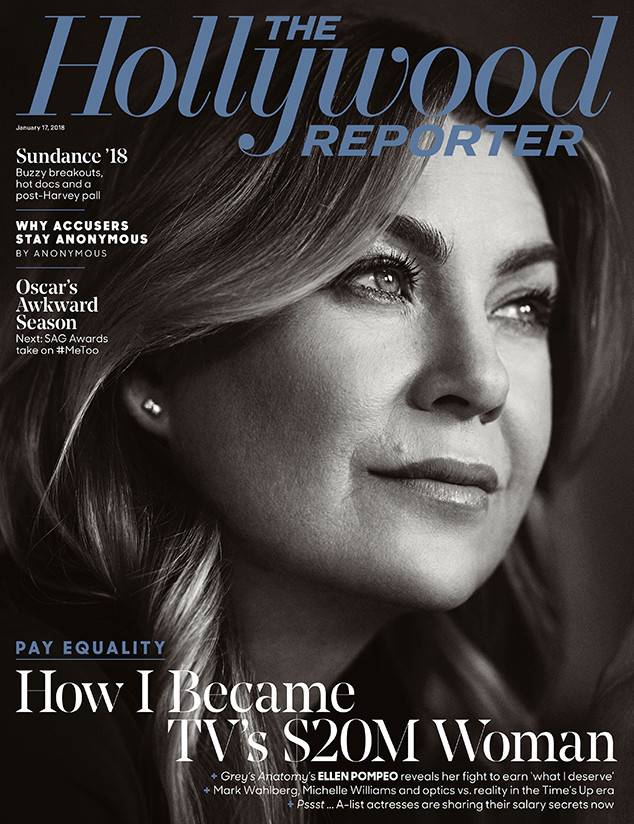 Listen up, Meredith Grey has something to say.  In early 2018, Deadline reported that Grey’s Anatomy star Ellen Pompeo had extended her […] 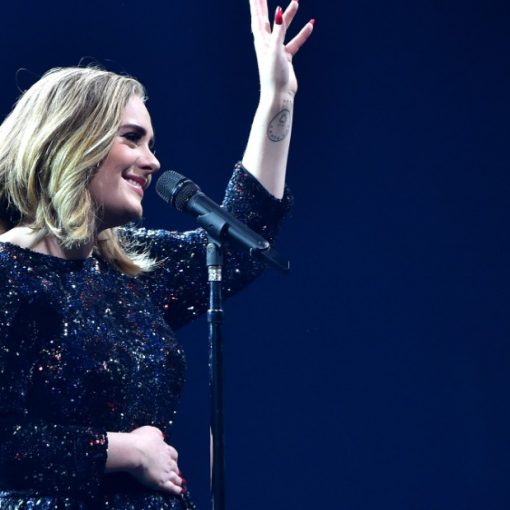 On Tuesday, Adele posted on her verified social media accounts that a new song is coming. “Easy On Me – October 15,” […] 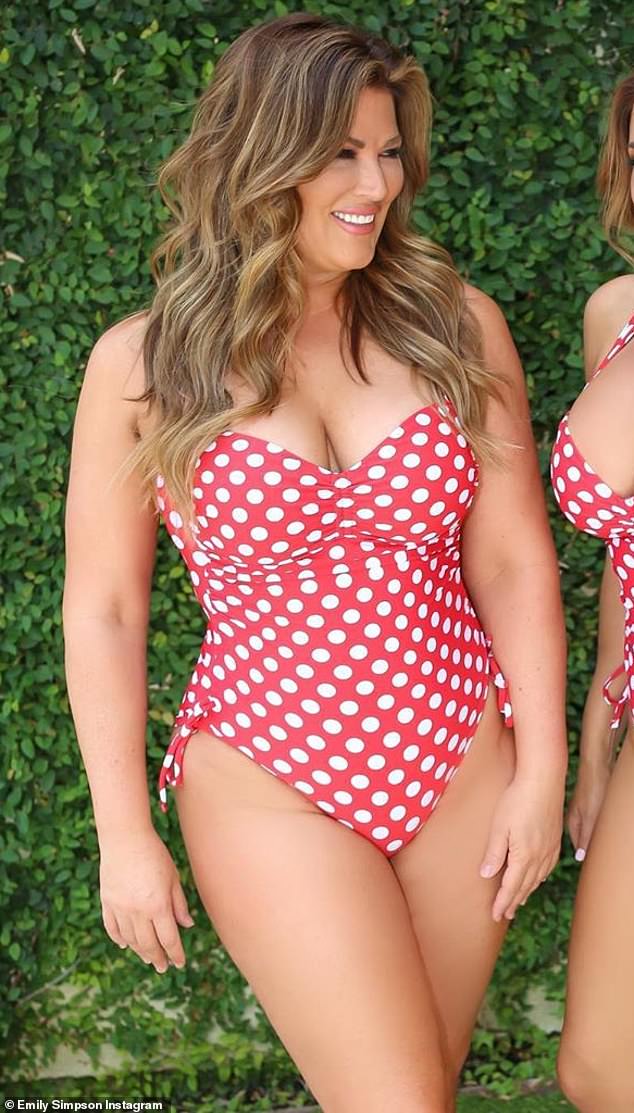 RHOC star Emily Simpson, 44, models a polka-dot swimsuit she says accentuates her ‘curves’ after losing 15lbs: ‘It flatters every body’ By […] 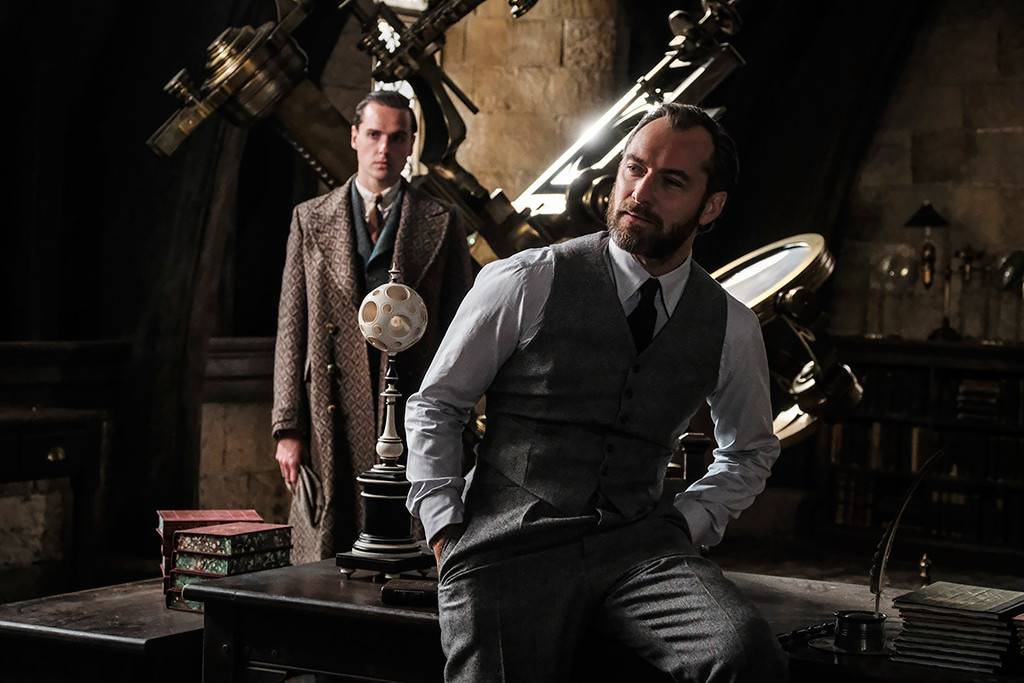 When the first trailer for Fantastic Beasts: The Crimes of Grindelwald dropped, fans were divided over whether Albus Dumbledore (Jude Law) mispronounced […]