Dominating the competition from the start, the 26-year-old continued to raise the bar after having secured gold in an attempt to achieve a personal best of 2.08m.

Although Lasitskene missed out on that mark with three failed attempts, she again demonstrated her absolute dominance of her discipline by clearing 2.04m at her first attempt.

Like the other Russians competing in Doha, Lasitskene was barred from celebrating her victory with a Russian flag and will not hear her country’s anthem when she steps onto the podium.

Without her flag, Lasitskene ran down the track, waving and blowing kisses to the crowd, while Ukrainian silver medalist Yaroslava Mahuchikh and American bronze winner Vashti Cunningham brandished their countries’ flags.

“It’s unpleasant. You want to run with your flag.”

After failing on her first two attempts at 2.04, Mahuchikh, 18, responded to the occasion and successfully executed her third and final attempt, assuring herself of a silver medal.

Cunningham took the bronze with 2.00m.

Russia’s athletics federation has been suspended since a 2015 report commissioned by the World Anti-Doping Agency (WADA) found evidence of mass doping in the sport.

Despite the ban, some Russian athletes including Lasitskene have been cleared to compete internationally by the IAAF, athletics’ global governing body, after having demonstrated that they are training in a doping-free environment.

Manchester United’s Nemanja Matic is keen to extend his contract, which runs out at the end of the season, but says no […] 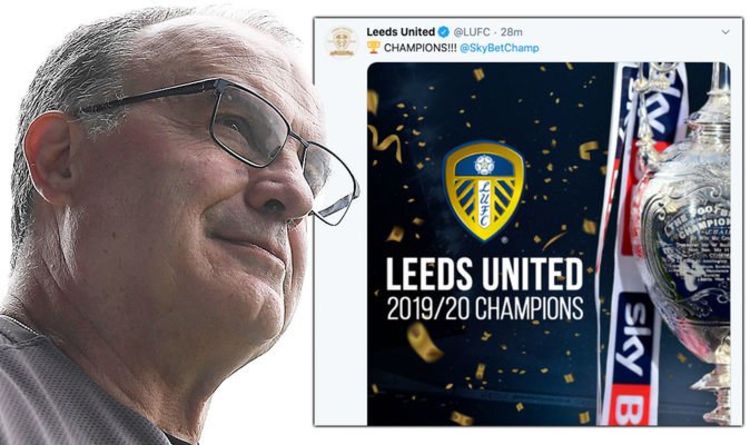 Leeds United have won the Championship title after Brentford were beaten by Stoke City at the bet365 Stadium on Saturday afternoon. Having […]

Between Brexit and Blue Monday – the most depressing day of the year, aka this Monday– it’s not always been easy of […] 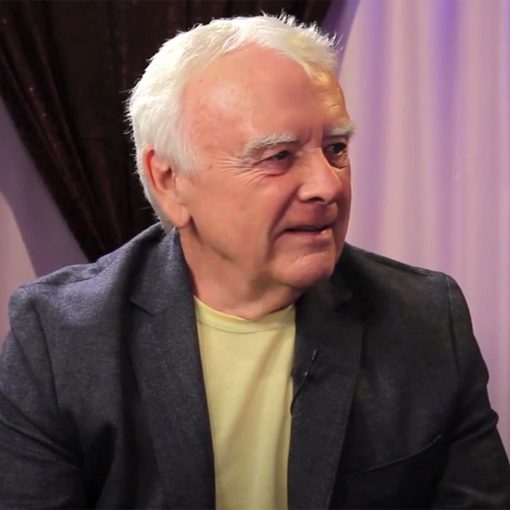 You may not know his face — but you’ve probably heard his voice. Mark Elliott, the man behind the deep, commanding voice […]